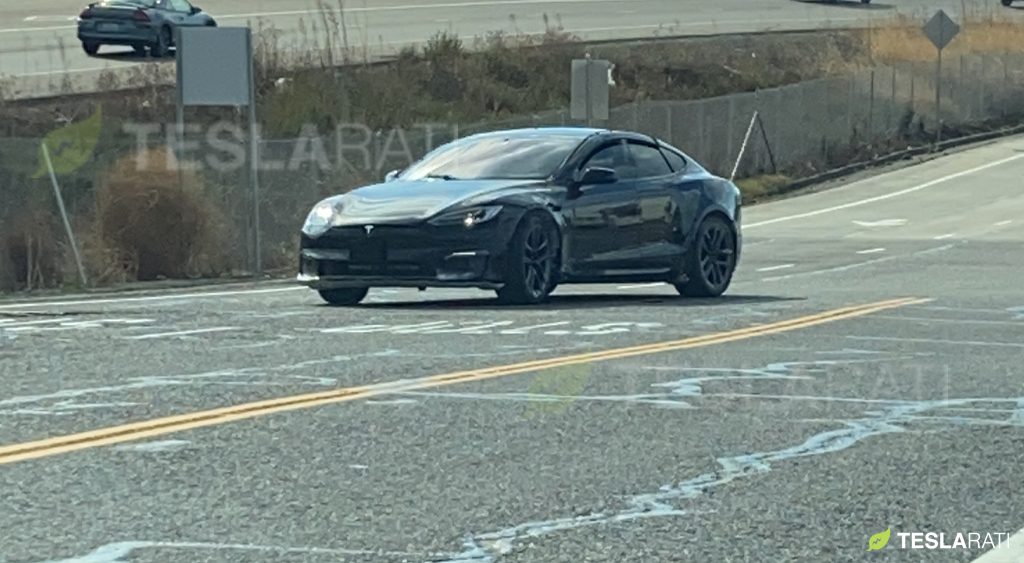 Tesla is testing the new 2021 Model S “Refresh” on the street in preparations for its release, new photographs show.

Rumors of a revamped Model S and Model X design have been flowing through the community since December. Tesla shut down Model S and Model X production lines at the Fremont production factory in December 2020. The Fremont facility is the only location that the S sedan and X SUV are produced, as Tesla’s other currently-operational production plant, Giga Shanghai in China only builds the Model 3 and Y. Fremont also handles 3 and Y production, but it appears to be business as usual at the plant, as no revisions have been made to either car since the Model 3’s refresh in late 2020.

Teslarati sighted the Model S refresh outside of the Fremont Factory over the weekend. Tesla was using the test track it purchased from the Union Pacific Railroad in 2013, which sits near the Fremont Factory, to test the Model S Refresh. These photographs revealed several changes in the exterior shape, like a wider body used to hold wider wheels, a refined central air intake vent, a new rear bumper, and modified fog lights.

The changes were definitely noticeable, but they were from a distance, so not all of the revisions that Tesla may have made could be spotted. However, new, closer photographs have been captured, giving enthusiasts a closer look at what could be a “Refreshed” Model S.

These photographs were taken on E. Warren Ave, a street that runs East to West and sits directly South of Tesla’s Fremont Factory. As you can see from the photographs, the car runs on public roads near the factory, testing the vehicle’s durability and performance while handling everyday streets. 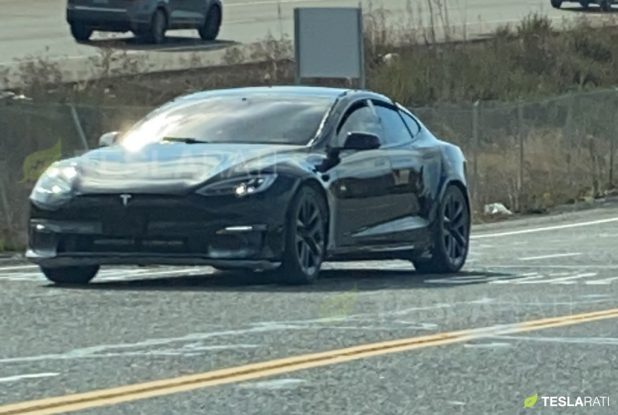 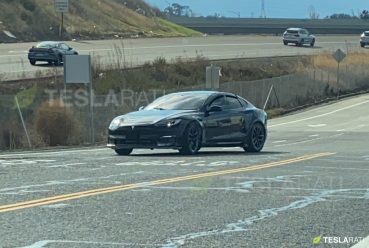 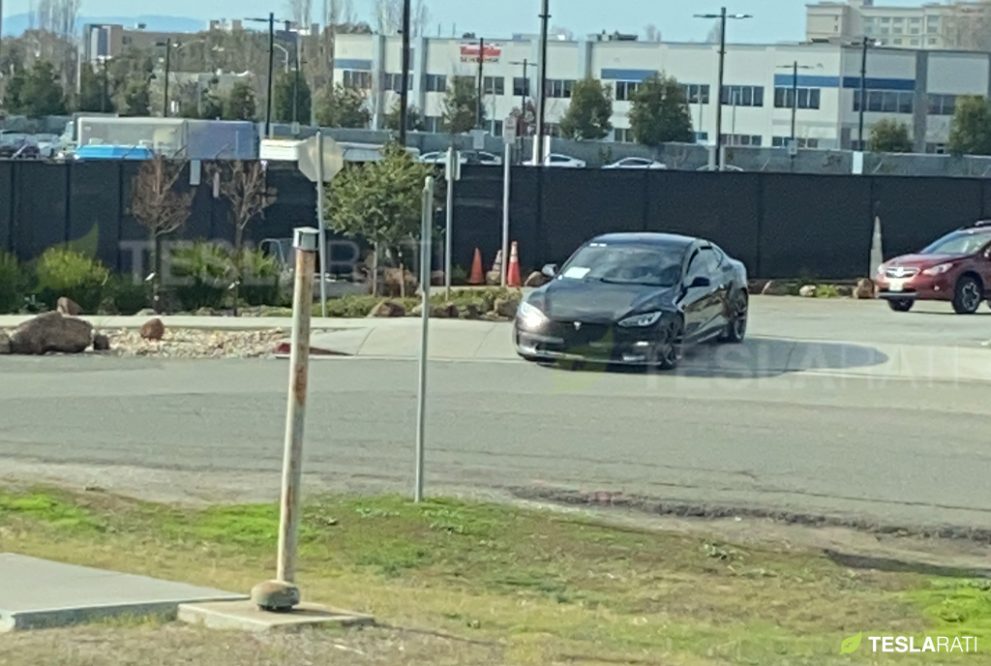 The two photos give a clearer indication of what Teslarati reported yesterday. The changes to the exterior are relatively minor as the shape of the Model S is basically the same. However, there are numerous improvements to the car that will reap positive benefits to the battery, aerodynamic performance, and the look of the car. One of the most notable changes is what appears to be a revised version of the Arachnid wheel that the Model S Refresh is seen with in the picture.

Comparing the photograph that shows the Model S at an angle with another similar photograph of the flagship sedan, we can see the fog light is shaped differently and seems to include a new shape that is more modern and sleek. 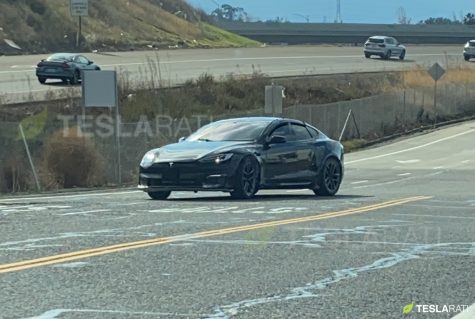 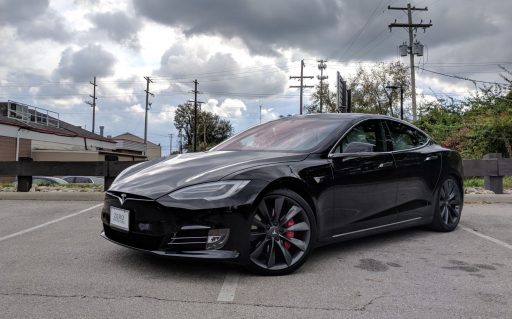 The front lip has a larger opening, helping to cool the battery pack down, leading to longevity and more efficient cooling. The inclusion of a diffuser also appears to be sitting under the front lip of the car. On the Plaid Model S at the Nürburgring, the diffuser was located under the rear of the car. This helps improve aerodynamics by displacing air more efficiently.

Tesla has a knack for having release candidates drive around Northern California before its official release. Before the Model 3 was launched by Tesla in the Summer of 2017, several release candidates were spotted driving around Palo Alto, and Elon Musk even released a video of the Model 3 before the final design was approved. Additionally, the Model Y was spotted with testing apparatuses attached to the vehicle in December 2019, three months before the car was initially delivered to its first owner in March 2020.

There is no planned release date for the new Model S as of yet. However, there is certainly something going on at the Fremont factory, as some Body In White vehicles were spotted covered in the parking lot of the production facility last week. The covered bodies looked to maintain an irregular shape, but there were no doors or windows installed. Some anticipate the announcement of the Refresh to be made on Wednesday during the Tesla Earnings Call for Q4 2020, but that remains to be seen.

The Kilowatts also shared their thoughts on the sighting of the Model S Refresh, so be sure to check out their video below.