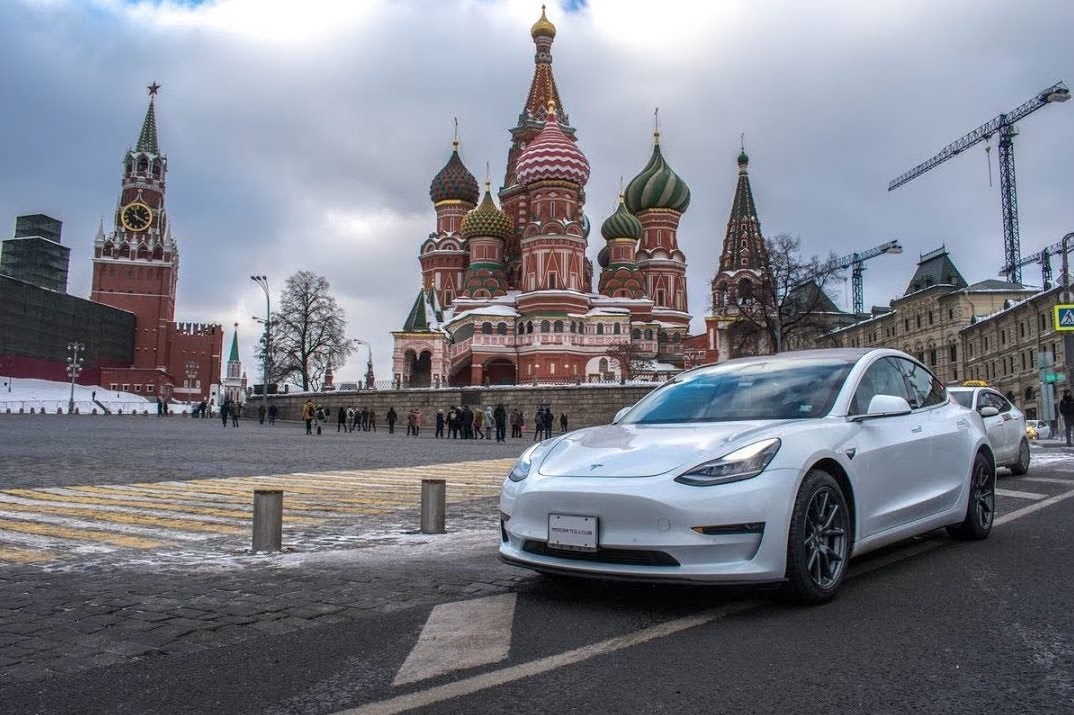 Tesla CEO Elon Musk has denied that the electric automaker has landed on a location for its fourth Gigafactory after reports indicated that Russia would be the location.

Russian media outlets had indicated that the country’s officials confirmed Tesla would build its newest production facility in Russia. The report comes from a website called Argumenti, and states:

“In principle, the decision on the plant in Korolev was made in the Kremlin,” said our source at the RF Chamber of Commerce and Industry. – It’s symbolic. After all, the founder of Tesla is known for his love for Russian astronautics and its history. He repeatedly mentioned the name of Sergei Pavlovich Korolev in his interviews and books. Musk always said that the achievements of Roscosmos would not have been so powerful if the corporation had not stood on the shoulders of titans, among whom he includes Sergei Korolev. One of the halls of the SpaceX corporation bears his name.”

Additionally, the report indicates a source in the Ministry of Industry and Trade stated the advantages of the city of Korolev have to do with “historically concentrated highly qualified personnel who can start working in high-tech production without large financial and time costs for retraining.”

While there were rumors of a Russian Gigafactory earlier this year, Musk has now confirmed that Tesla has not landed on an official location for its next factory.

Tesla has not yet decided on a fourth Gigafactory location

In early August, Russia’s Economy Ministry indicated that it would use subsidy programs to boost manufacturing and purchasing efforts of locally-built electric vehicles. This news came shortly after several regions in the country were petitioning for Tesla to enter the country. In May, Vladislav Shapsha, the head of the Kaluga region, told the CEO that his area would be “fully prepared” for a Tesla factory after Musk said that the company’s entry into Russia was expected. Several other political figures, like Moscow Governor Andrei Vorobyov and Alexander Brechalov, the head of the Udmurt Republic, also made attempts to woo Musk’s company to Russia.

The most likely location as of now for Tesla’s next factory is probably India, where the automaker is currently testing vehicles for import. However, Tesla will not commit to building a factory in India until it tests demand through imports, Musk said.