Negative media coverage is a fact of life for any company, large or small. However, as it does in so many areas, Tesla approaches this problem quite differently than most firms do. Conventional wisdom has long been that companies shouldn’t respond to attacks in the media, but Elon Musk never got that memo. He responds quickly, bluntly and often colorfully.

Lately, the anti-Tesla stories have been spewing forth like fastballs from a pitching machine – so quickly that you might think poor Elon has time to do little else than bat them away.

When a media outlet offers constructive criticism, Tesla often responds in a constructive way. When Consumer Reports announced that it wouldn’t recommend Model 3 because of the new EV’s poor performance in a braking test, Elon Musk immediately promised to look into the matter. Within a week Tesla had improved Model 3’s braking via an over-the-air software update, and CR awarded the coveted Recommended rating.

On the other hand, the Iron Man has never been shy about calling BS when he feels Tesla has been portrayed unfairly. To take just one example, Business Insider has been a frequent purveyor of anti-Tesla pieces, including one that claimed Model 3 production was producing an “insane amount” of scrap at Gigafactory 1, and another that accused the company of cutting corners by skipping a “critical” braking test.

In the first case, inside information was provided to Business Insider by a Tesla employee, Martin Tripp, who is now being sued by Tesla for sabotaging the company’s manufacturing software and stealing trade secrets (Tripp claims he is not a saboteur, but a whistleblower). 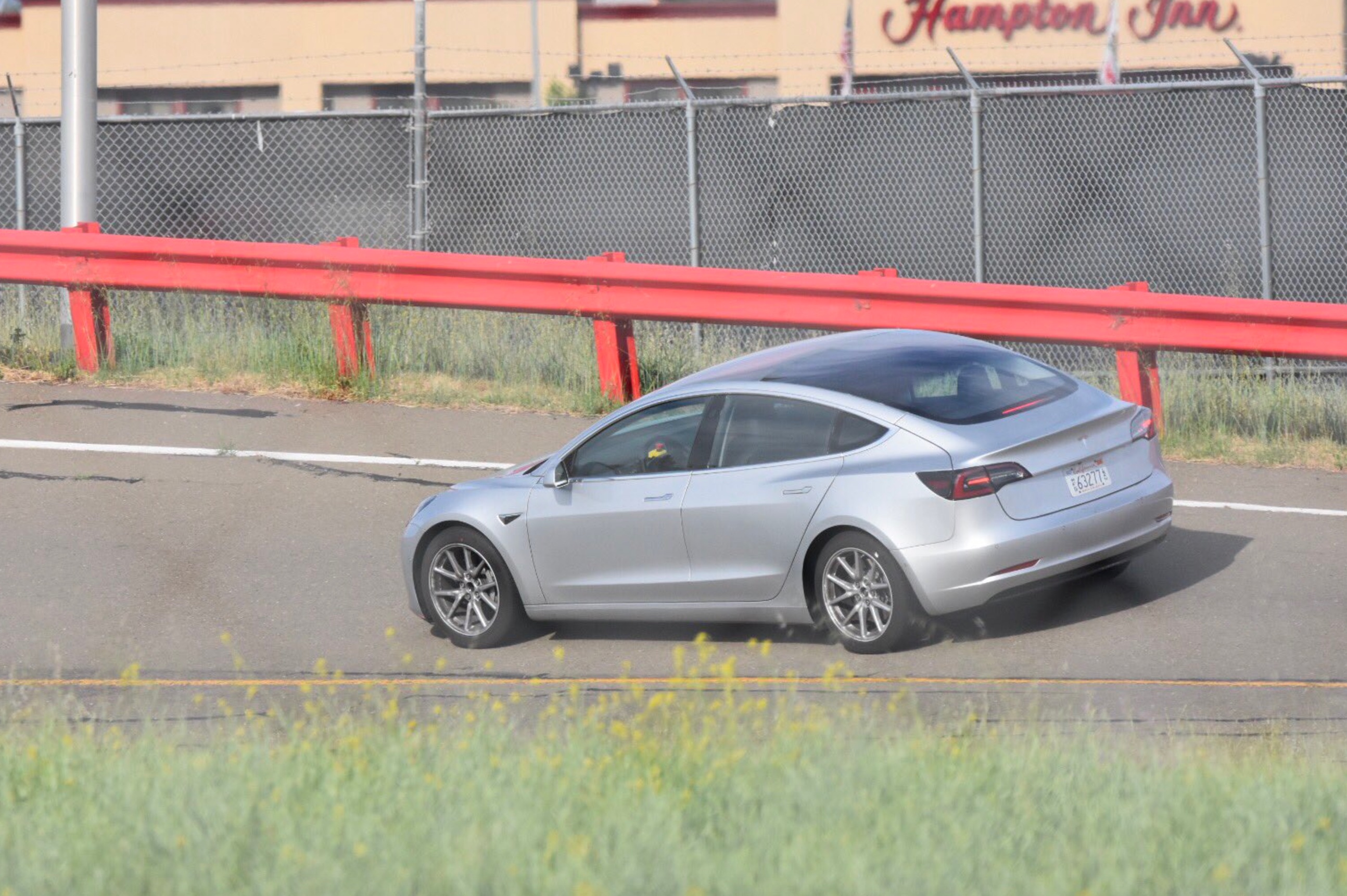 Both of these hit pieces were written by Business Insider’s Linette Lopez, whom Elon Musk has accused of acting “as an inside trading source for one of Tesla’s biggest short-sellers” (apparently a reference to super-Tesla bear Jim Chanos) and “bribing” Mr. Tripp. The Twitter exchanges between Musk and Lopez have now degenerated into an undignified flame war.

So, cui bono from the flinging of all this mud and FUD? Obviously, media outlets, of both the respectable and gutter varieties, profit from the huge appetite for Tesla news of any kind. However, it would be hard to deny that, despite the best efforts of its critics, Tesla benefits from the endless controversies in the form of “free publicity that just raises the company’s profile and drives demand for its cars,” as Brooke Crothers writes in a recent Forbes article.

Tesla has been turning media lemons into publicity lemonade since the beginning. A 2008 snarky review of the Roadster and a 2012 turd-in-the-punchbowl article in the New York Times both evolved into media coups for Tesla (in the first case, the publicity was far from free – Tesla laid out a huge sum in legal costs). Both stories are told in detail in a certain book about Tesla.

In fact, Mr Crothers thinks the frequent media clashes have become “pretty predictable and pretty boring.” The Musk vs media trope has now evolved into what you might call “meta-coverage” – that is, media coverage about media coverage, for example, recent articles in the Times and CNBC.

Journalists who engage in sketchy reporting don’t damage Tesla’s brand, says Crothers. “In the end, it serves Musk’s cause to expose the media as hacks out to get him.”

When the custom-forged monoblock aluminum wheels hit the road, what matters is not the scare stories about fires, Autopilot crashes, cobalt, production problems, red ink, union-busting (we could go on, but you get the idea), but rather the quality of Tesla’s vehicles, and here even the company’s most ardent critics have little to say. The evil media, from mainstream car mags to amateur offerings on YouTube, overflows with rave reviews. The real winners in this battle would seem to be car buyers.