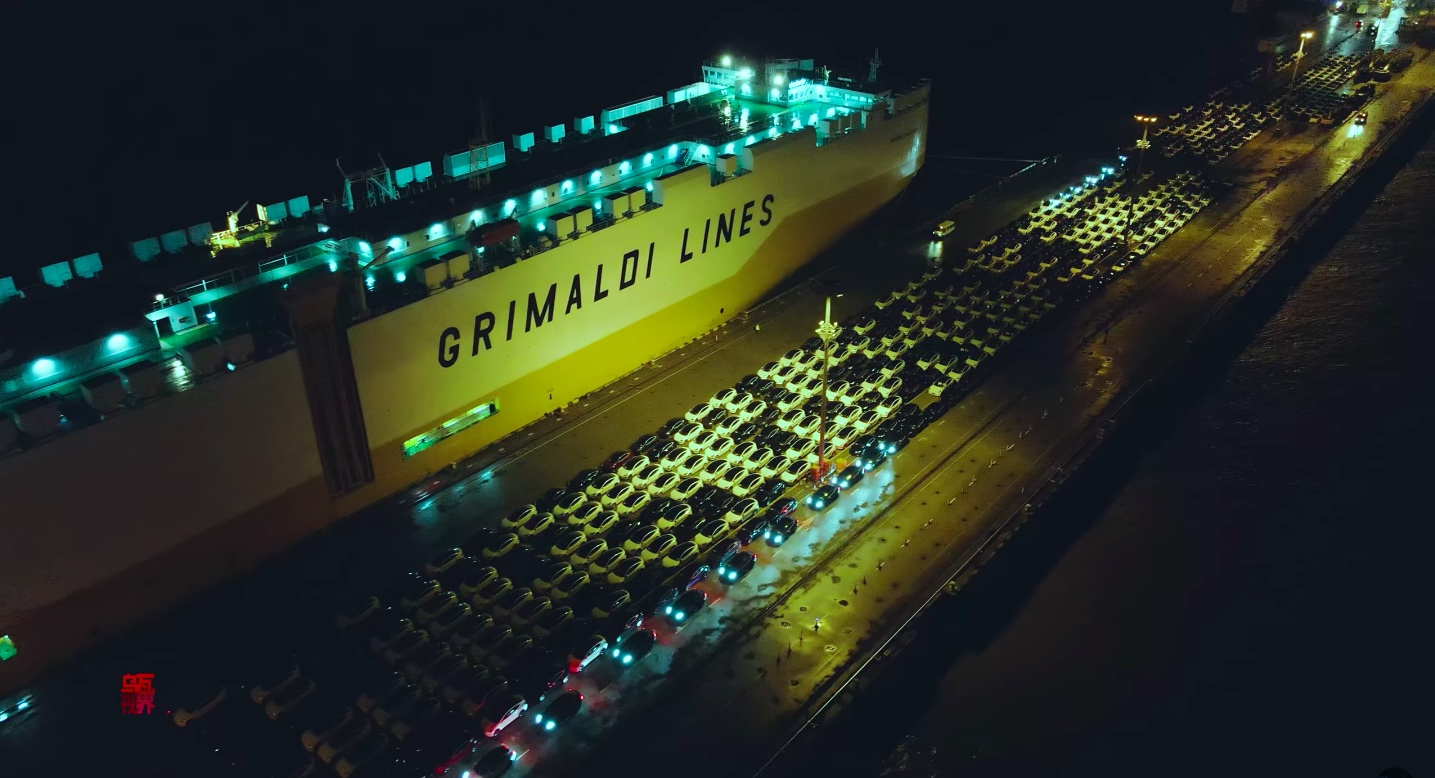 The fourth quarter is only a few weeks in, but Tesla China already seems busy exporting vehicles from Gigafactory Shanghai. This is hinted at in recent drone flyovers of the Shanghai South Port Terminal, which has been filling up with Teslas since the quarter started.

Following the release of Tesla’s Q3 2022 vehicle delivery and production report, CEO Elon Musk explained that the electric vehicle maker would be working on smoothing out the typical end-of-quarter delivery pushes that have become a trademark of the company. Musk added that this quarter, Tesla is aiming for a steadier pace of vehicle deliveries.

This does seem to be the case in China. Following the end of the third quarter, which saw Gigafactory Shanghai focus most of its production on local orders, the facility is now back producing cars for exports. The pace of deliveries from Giga Shanghai was notable, with a drone flyover on October 3 showing that vehicles were already being loaded onto a cargo ship.

A new drone flyover from longtime Tesla China watcher Wu Wa has shown that the electric vehicle maker has been filling up a second cargo ship with vehicles. Taken on Tuesday, the aerial footage depicted a steady stream of Teslas being loaded onto a new cargo ship. Interestingly enough, the second cargo ship spotted loading Teslas at the port is a particularly large one.

Recent reports have pointed to Gigafactory Shanghai being kept at an output of 20,500 vehicles per week this fourth quarter. If the reports are accurate, it would suggest that Tesla’s China-based electric vehicle factory would be aiming for a production of about 266,500 vehicles in Q4 2022. This is a substantial number, and it would likely be pivotal to the company’s annual vehicle output.

Check out Tesla China’s exports for the fourth quarter in the video below.