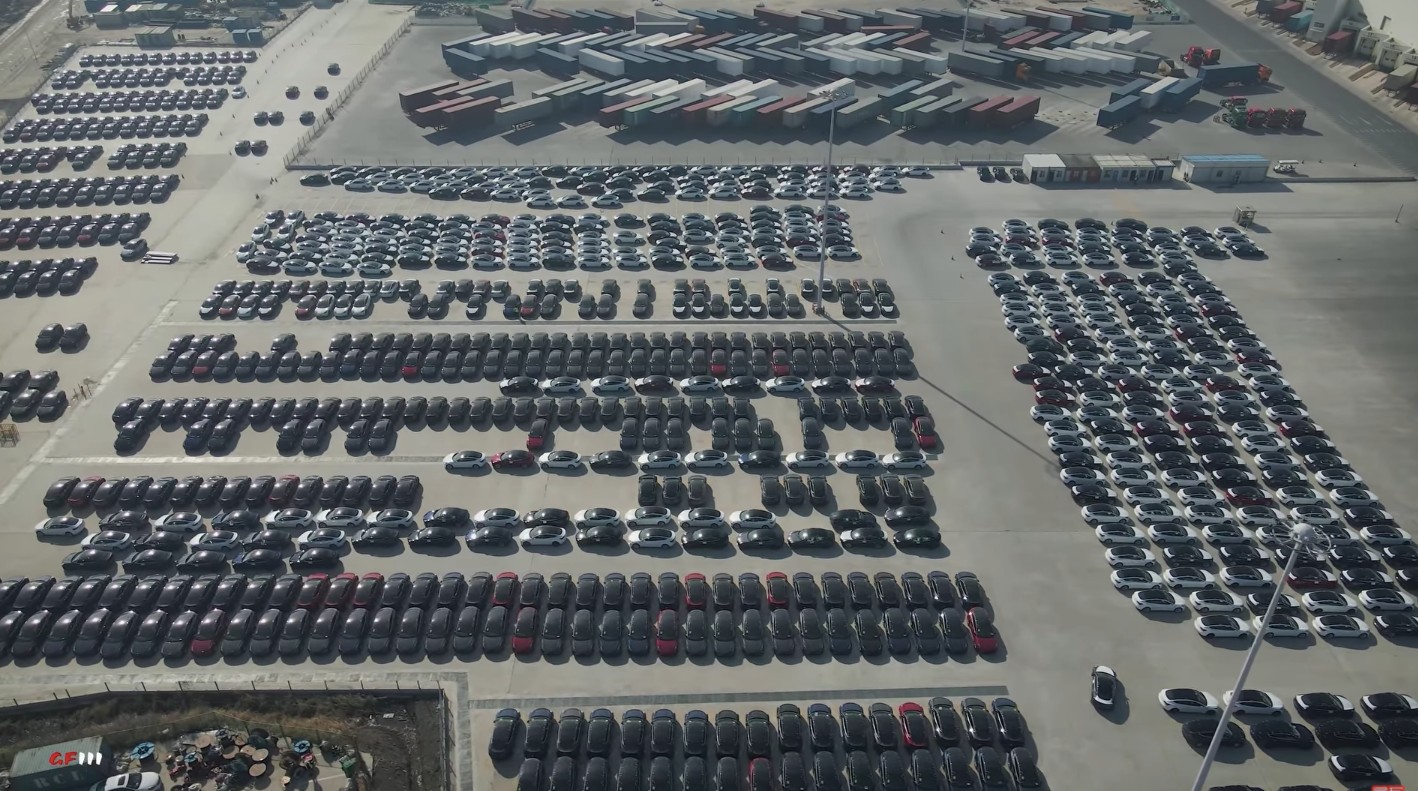 Figures from the China Passenger Car Association (CPCA) have indicated that Tesla sold 15,484 vehicles locally in the first month of 2021. Interestingly enough, data from CLS and other Chinese automotive agencies have indicated that the 15,484 figure only accounted for the Made-in-China Model 3, which represents the majority of the company’s local sales in the country.

Tesla’s local sales in China for January 2021 is a notable drop from the company’s domestic sales in December 2020, when the EV maker sold 23,804 vehicles locally. However, before Tesla bears pounce once more on the longtime “demand cliff” thesis–which alleges that the demand for the EV maker’s cars is drying up–it is important to get some context about the company’s January 2021 figures.

It should be noted that the 15,484 cars or Made-in-China Model 3s sold in China in the first month of the year only represent vehicles that are actually sold to local customers. Gigafactory Shanghai does not only cater to the local Chinese auto market, as the facility is now producing vehicles for RHD markets like the UK and Australia as well. This means that in months when Tesla China ships vehicles to foreign markets, it would likely experience a drop in local sales.

This is exactly what happened last month. Over the course of January, fleets of Model 3s waiting to be shipped to RHD markets were spotted in Gigafactory Shanghai’s holding lots, with one such flyover showing over 1,300 right-hand-drive cars seemingly being gathered for export. Tesla did not specify exactly how many Model 3s were exported from China in January, though estimates from the EV community and noted Tesla sales tracker @TroyTeslike suggest that about 7,956 vehicles were exported from Gigafactory Shanghai.

Provided that the EV community’s estimates are accurate to a point, the reason behind Tesla China’s dip in local sales for January could very well be simple. Tesla simply shipped some of the vehicles it produced in Giga Shanghai abroad, resulting in fewer cars being sold domestically. This would likely happen several times this year as well, considering that Giga Shanghai is expected to handle the exports of RHD vehicles like the Model 3 to territories like the UK, Hong Kong, and Australia.

Watch a video of Gigafactory Shanghai preparing a fleet of RHD Model 3s for export in the video below.