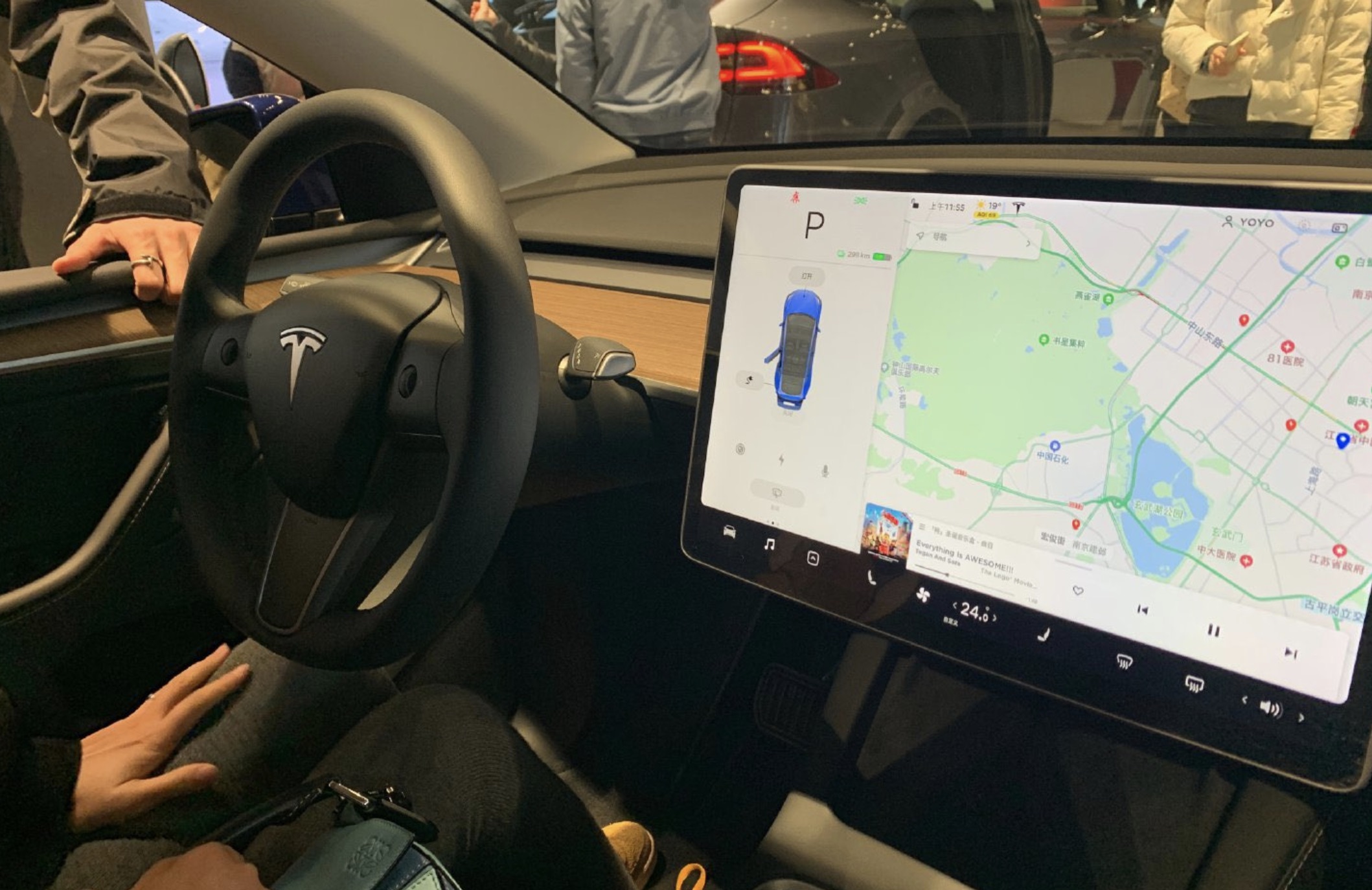 A member of a local Tesla community forum posted a video of Giga Shanghai making Model Y display deliveries to showrooms last night. Tesla showrooms in China appear to be bustling amid the first days of 2021. Tesla owner-investor @ray4tesla shared photos of one local showroom teeming with people surveying Tesla’s vehicles, including the Model Y.

According to Statista, SUV sales have been steadily increasing in the Chinese car market for the last decade. In a report published on December 2020, a chart revealed that local SUV sales accounted for approximately 43.62% of the entire Chinese vehicle market. With the Model X and now the Model Y, Tesla has carved a path for itself in that market.