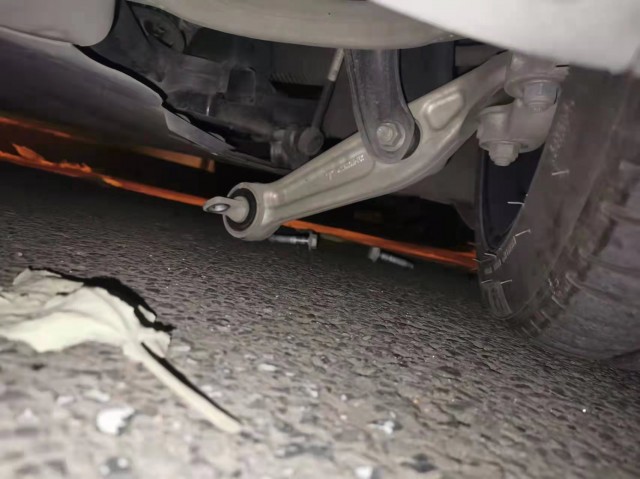 Tesla China has issued a recall for 21,559 domestically-made Model Y due to a fault in the vehicle’s front and rear steering knuckles. The recall covers locally-manufactured Model Ys produced between February 4 and October 30, 2021.

“Tesla Co., Ltd. filed a recall plan with the State Administration for Market Regulation. From now on, some domestically-made Model Y electric vehicles with a production date between February 4, 2021, and October 30, 2021, will be recalled, a total of 21,599 units. For some vehicles within the scope of this recall, due to supplier manufacturing reasons, the strength of the foot and rear steering knuckles may not meet the design requirements.

It remains quite unclear if the number of Model Ys announced in the recall only accounts for cars that were sold in the Chinese domestic market, or if it already accounts for units that were shipped abroad. Gigafactory Shanghai is Tesla’s primary vehicle export hub, after all, and the facility has been shipping the Model 3 and Model Y to territories such as Europe and Asian countries over the year.

With this in mind, it seems safe to assume that some of the Model Y that Tesla China has exported to foreign territories might have been fitted with faulty front and rear steering knuckles. That being said, Tesla is quite known to respond fairly quickly to vehicle recalls, so it would not be surprising if the company releases more details for any affected China-made Model Ys that were shipped to other countries.

Vehicle recalls are quite commonplace among automakers, though Tesla has a slight edge in the way that the company could address some of its vehicles’ issues through over-the-air software updates. This is what the company did in China earlier this year when it was required to roll out an audible chime to alert drivers that Traffic-Aware Cruise Control was being activated or deactivated. The recently announced front and rear steering knuckles recall is a hardware fault, however, which means that Tesla would have to fix its vehicles’ issues the old-fashioned way.