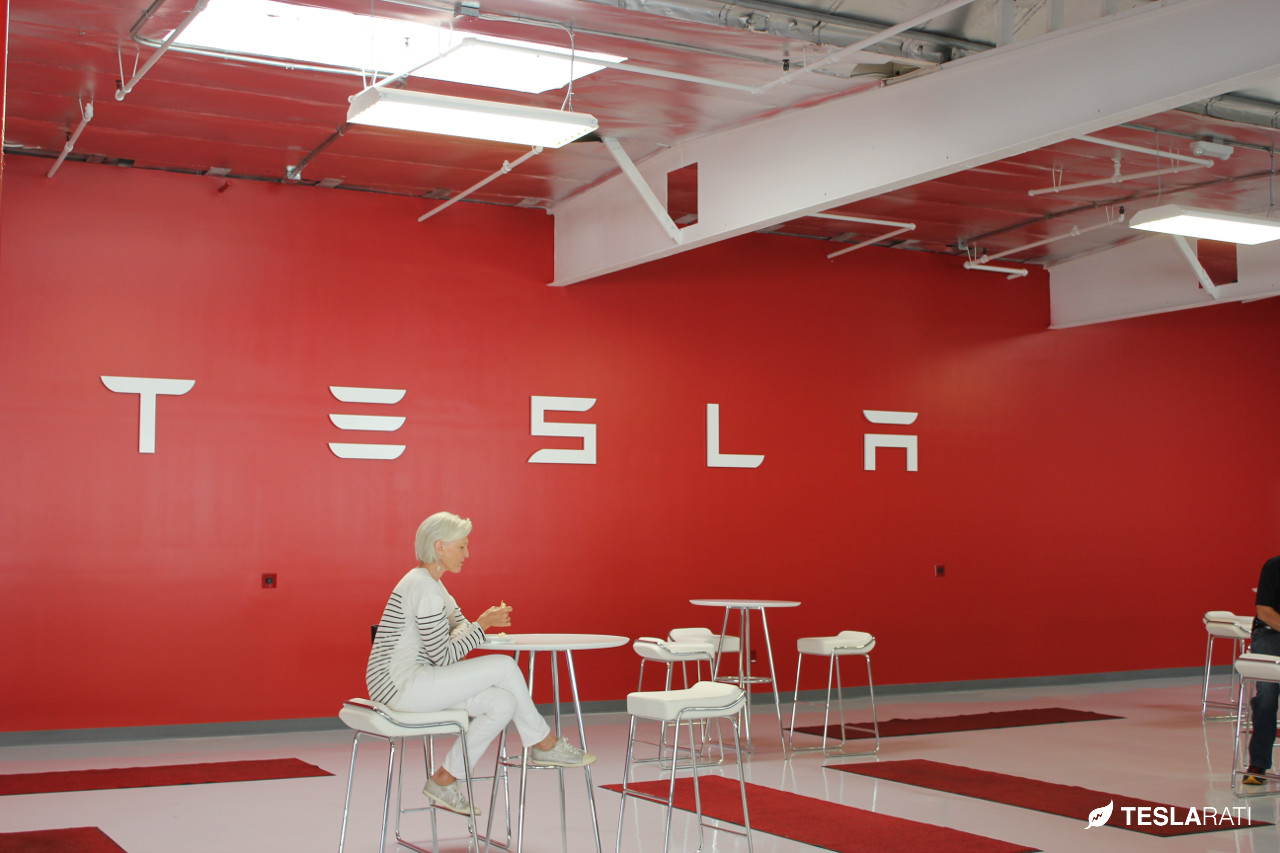 After Arizona, then Texas, and finally New Jersey forbidding Tesla Motors from selling its electric vehicle (EV) Model S directly to consumers, was it one too many that will push the company to bulldoze over discarded business models standing in its way?

Tesla we love you, let us count the ways…

There are many reasons why people love Tesla Motors, and particularly Elon Musk’s business strategy acumen. There are also many reasons why many hate it. It is both disruptive and paves the way to a future that frightens those reluctant to change their old business models. Tesla Motors has strong entrepreneuralship DNA, and what entrepreneurs do best is to ask simple questions: “What do we need” or what is needed now. Unfortunately, established corporations don’t do that because their products, or services, aren’t really that needed anymore and people still flock to them. Entrepreneurs and startups are not encumbered by this. They see the bigger picture, and the bigger picture is you, consumer. So what is it you need, and why is Tesla so darn appealing?

One, two, but three is enough!

Elon Musk knows how to work with a company up until the point where it either doesn’t deliver, or asks for too much. At that point, he uses Tesla to make it better. If the first setbacks in Arizona and Texas were a learning curve, was New Jersey the endurance limit for trail blazing Tesla and its mission? The latest Ohio Automobile Dealers Association compromise to allow the electric-car company to operate three stores in the state seem to show that it is. Get the trend here?

The Ohio deal sheds a little more light as to how Tesla will handle the farcical opposition to something everyone wants, choice in how you buy your car. The Ohio deal was negotiated quickly yesterday, voted by an Ohio Senate panel with little to no opposition. What’s next? Elon Musk and Tesla won’t stand idly waiting for the Dealership association to make up its mind how to play with this very disruptive incumbent. It knows it needs to boost its sagging image. Tesla is showing the way, and the problem is that it cuts into its revenue model. The Ohio turn of event shows that politicians and the dealership association are finally taking Tesla seriously, enough to invite them to the table. And that is only the beginning of the precipitation.

Tesla can have its stores at Easton and Cincinnati, and can open a store in Cleveland. However, it cannot open any additional stores. According to Diarmuid O’Connell, Tesla’s vice president for business development: “This is a very good compromise,”… for now.

Does this mean Tesla is softening its approach and becoming diplomatic, or that the Dealership association sees the painting on the wall? Watch out how the next states decide whether a carmaker can sell its cars directly, or not. Make no mistakes, politicians and carmakers are now taking the Tesla Motors’ business models very seriously, at last. NY Gov. Andrew Cuomo and the state’s car dealers show that by bringing Tesla to the table. No matter what, Tesla Motors and Elon Musk will always be the person and company that forced dealerships to review their business models. This serves as a reminder how any startup, in our case Tesla, can remind what America was once associated with, entrepreneurship that answers a dire need.