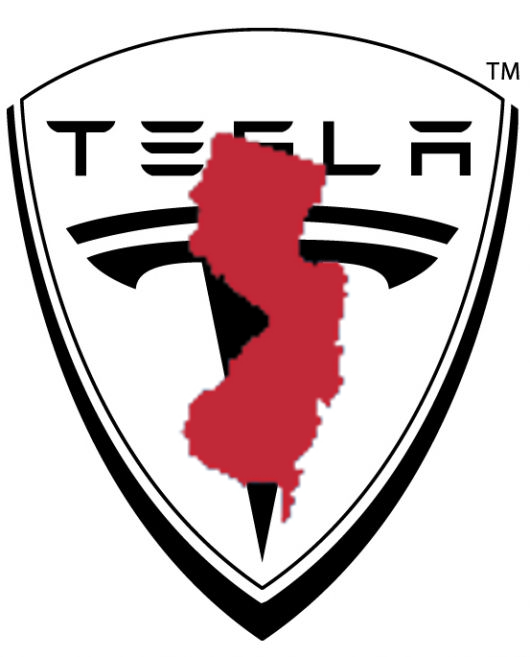 New Jersey Senator and Assembly member push back against the state banning Tesla from selling. UPDATE: The New Jersey NJ A3096 bill aiming to allow electric car companies to sell directly in the state of New Jersey will be presented tomorrow at the New Jersey State Assembly by the Consumer Affairs Committee, according to Plug In America.

After the sensational spectacle, where the State of New Jersey banned Tesla from selling directly, two politicians are rising to the opportunity of introducing a bill to counter the measure. Solar and electric vehicle advocate (EV) NJ Assemblyman Eustace and Sen. Lesniak are pushing bills to amend the current state law to allow any electric automaker to sell directly, including Tesla Motors.

Oh politics, when you grip us!

Hollywood has serious competition with the dramatic political scene. After a last minute turn around and a hasty decision, NJ denies Tesla from selling directly. But wait, Democratic Assemblyman Timothy Eustace has something to say about it. This true alternative energy and EV aficionado said: “I love the idea that I get to drive past the gas station. We have solar panels on the house, so it’s a full-circle philosophy that you plug it in, the sun gets the power. It’s not coal-fired. I’m really excited about the idea and I try to get other people excited about it too.”

And so, bill A2986 is making its way through the Assembly and looks to amend the current state law in favor for any electric automaker to sell directly to consumers. The only thing an automaker needs to do is be licensed by the New Jersey Motor Vehicle Commission. This gives you an idea where the next battle will happen.

So far, Democratic Sen. Raymond Lesniak, also has a proposal to allow the direct sales of zero emission vehicles, but this won’t likely happen until 2018. According to Lesniak: “I think we need to give electric cars the ability to get a foothold in the market. I think that’s a fair compromise.”

Assemblyman Eustace was quoted saying that both sides of this argument are willing to work out a compromise, which is a good thing for everyone involved. The negative publicity, both the State and the dealership associations have received is starting to backfire.

As far as Gov. Chris Christie, Sen. Lesniak believes he is open to legislation to allow Tesla to sell directly, and if there is direct support, would approve it.

In the meantime, Tesla Motors has two more weeks of direct sales in the State of New Jersey before being prohibited. So here’s your chance to voice your opinion Garden State. Buy a Model S and say yes to freedom of choice.

On a related note, the NHTSA is closing its investigation on the Model S possible fire hazard, which can only mean good news for the Tesla.

We welcome good news, and anything that furthers electric car education, but we hope New Jersey will take this opportunity to prove the news headlines wrong by allowing everyone in th state to buy where they chose to, including a Tesla Motors store.