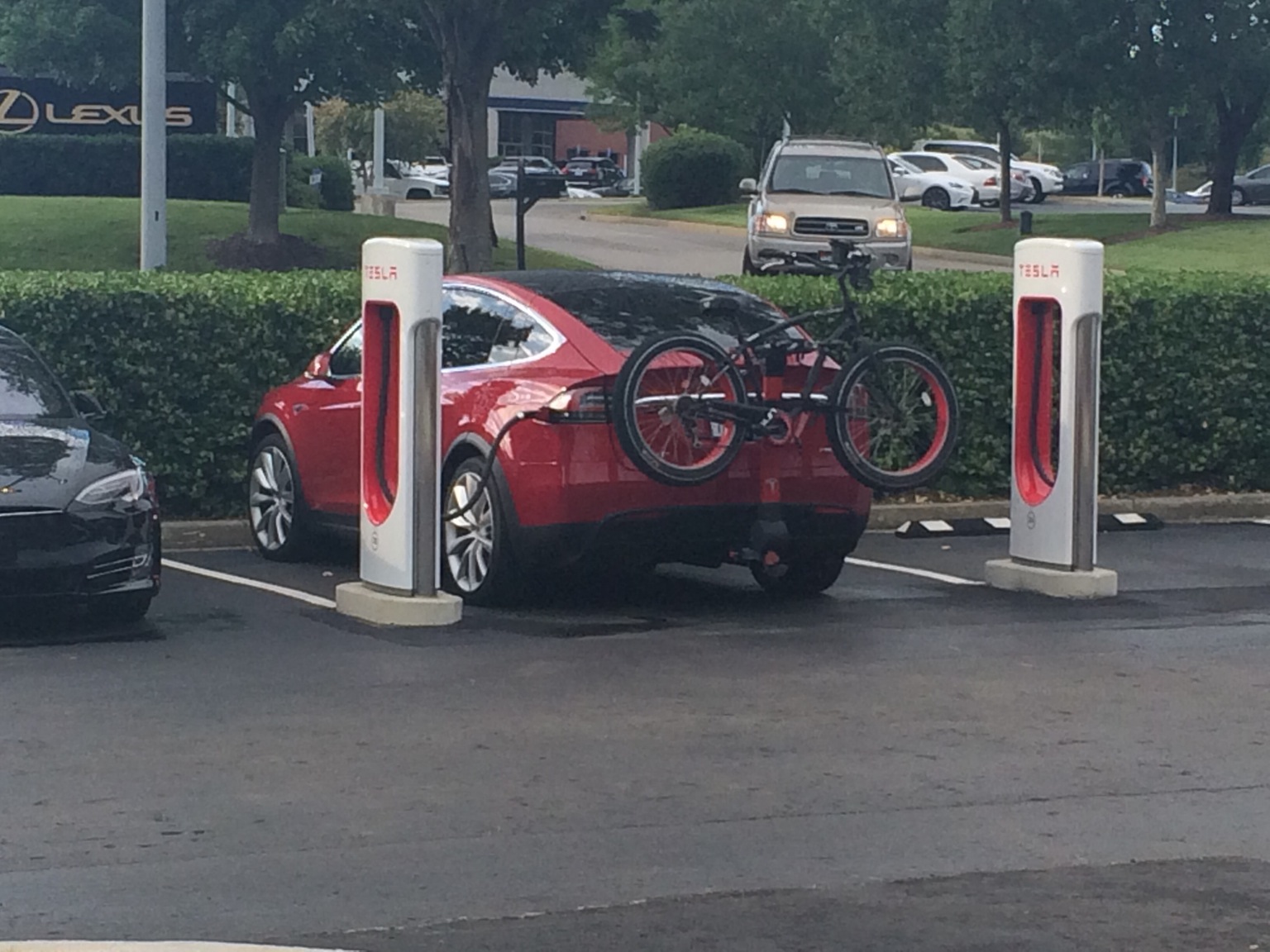 For better or worse, the Tesla community is comprised of arguably one of the most die-hard and loyal fan bases out there. If they love you, they love you to death, and conversely if you rub them the wrong way, they’ll shame you until there’s no tomorrow. Case in point is the recent sighting of a Multi-Coat Red Model X with hitch and bike in tow.

Apparently the Tesla paparazzi have their eyes set on the owner that had previously found themselves some unwanted internet fame after their Model X was spotted occupying three Supercharger stalls at a location often known for high congestion (map).

What appears to be the very same Model X with the unmistakable red-wheeled cruiser attached to the bike rack was spotted again this time at the beautiful Tesla Service Center in Nashville, Tennessee. Reddit user heyuguuuys posted a photo showing the Model X this time following proper Supercharger etiquette by occupying only a single stall. 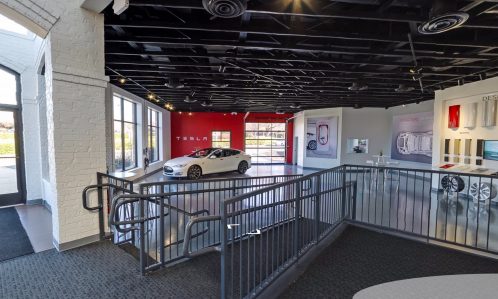 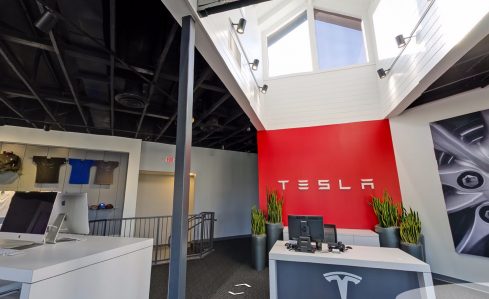 Though the configuration of the Nashville station allows for nose first entry into the charging bay while the previous offense took place at the Newark, DE which requires drivers to back into the charging station, its nonetheless reassuring to see the red Model X’s internet stardom come to an end. Primarily because Supercharger etiquette has become a hotly debated topic ever since Tesla announced it would be aiming to produce 500k vehicles two years from now and 1 million by 2020.