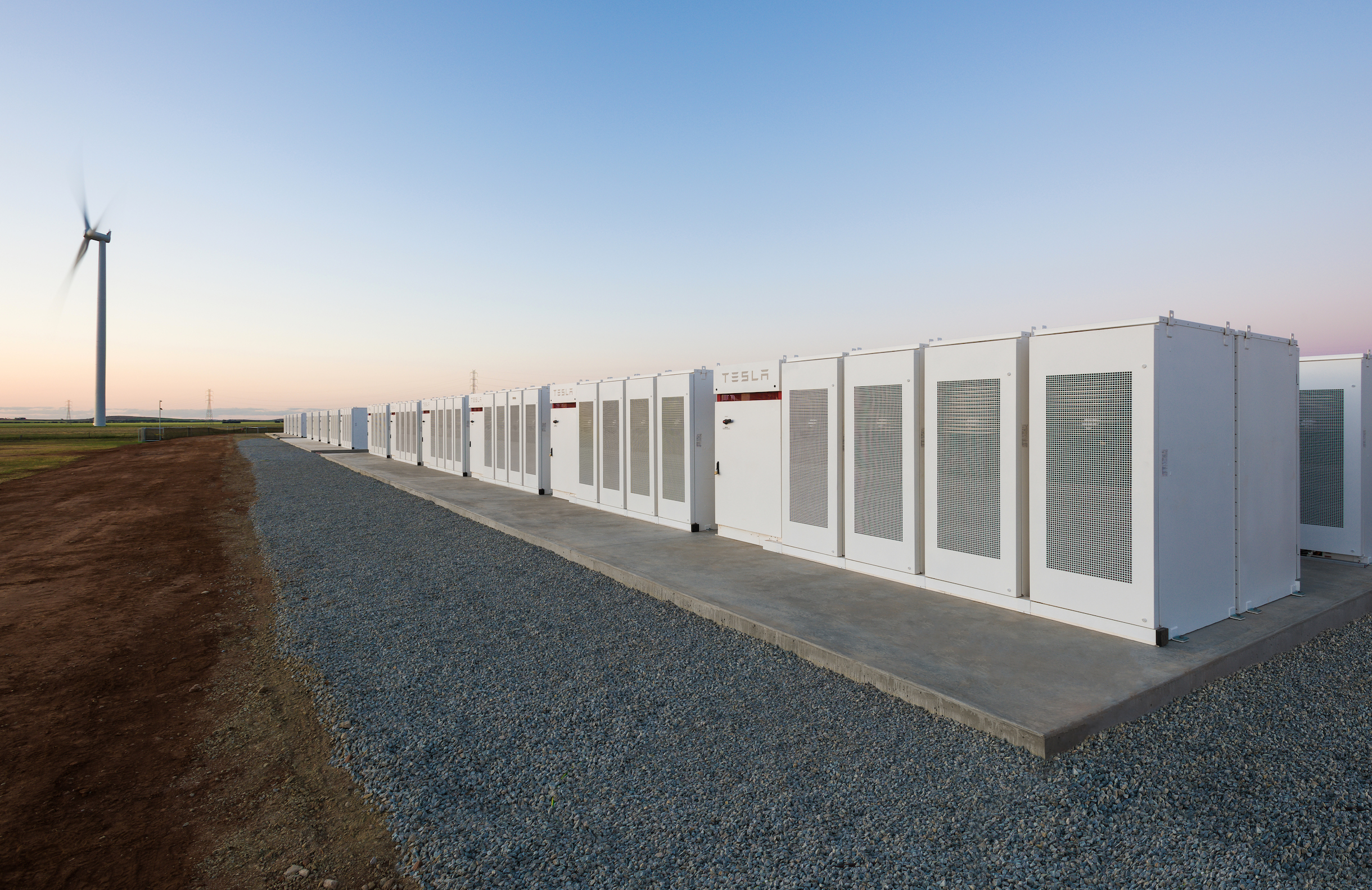 Tesla has completed its massive battery project in Australia

Elon Musk’s vow to install the world’s largest lithium-ion battery storage system in South Australia within a 100-day window has been honored. Tesla has completed construction of its massive 100 MW/129 MWh Powerpack system at the Neoen’s Hornsdale Wind Farm near Jamestown.

The project first made headlines in July after Musk said that his team could install a large scale energy storage solution within 100 days of signing a grid connection agreement or the entire system would be free. The agreement wasn’t officially signed until September 29, and by then Tesla had already completed more than half of the project.

Tesla’s Powerpack system will charge using renewable energy from the Hornsdale Wind Farm and deliver electricity during peak hours to help shift demand away from a stressed grid. The batteries will provide enough power for more than 30,000 homes during blackout periods, says Tesla.

“While others are just talking, we are delivering our energy plan, making South Australia more self-sufficient, and providing back up power and more affordable energy for South Australians this summer,” state Premier Jay Weatherill said in a statement.

The battery storage units were designed to reduce power shortages, minimize intermittencies, and manage summertime peak load to improve the reliability of South Australia’s electrical infrastructure. The system is expected to go online before December 1 after completion of regulatory testing and confirmation that all South Australian Government requirements have been met.

“The world’s largest lithium ion battery will be an important part of our energy mix, and it sends the clearest message that South Australia will be a leader renewable energy with battery storage.” said Weatherill.

Tesla has completed its massive battery project in Australia