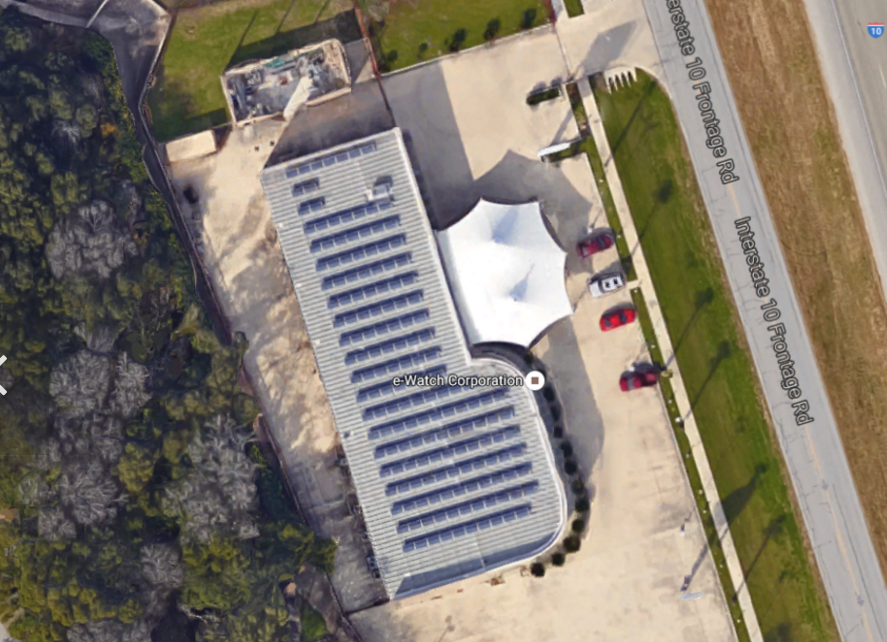 In warfare, there is the direct frontal assault and then there is the slow war of attrition. In its campaign to sell its cars direct to the public in Texas, Tesla is using both strategies. Elon Musk has personally traveled to the Lone Star state to schmooze with legislators and other power brokers, but so far the ban on direct sales remains intact. The frontal assault has failed.

But Tesla is continuing to chip away at its foes in Texas. Earlier this year, representatives at the state’s Republican Party convention endorsed the idea of allowing direct sales. If you have the Republicans in the most Republican state in the nation agreeing with you, the goal line is in sight.

Tesla currently has a showroom and a service facility in Austin, the state capitol. There people can come in and actually sit in a Tesla. They can play with the touchscreen, run their fingers across the leather seats, and imagine what it would be like to own a car capable of catapulting to 60 mph in under 3 seconds. But they can’t buy one, at least not yet.

Now Tesla is considering opening a showroom in San Antonio — one of the wealthiest cities in the state. The proposed location sits alongside Interstate 10 across from the Dominion Country Club. It is just north of the upscale La Cantera shopping district and ironically a few hundred feet from local BMW dealership.

The 12,000-square-foot building is currently the headquarters for the E-Watch Corp., a local technology company led by David Monroe. E-Watch plans to move his offices and open a high-tech museum in the downtown district. The building is valued at $1 million but has liens against it totaling more than three times that amount from Frost National Bank.

The deal between Tesla and Monroe is not finalized yet. Tesla has requested a a minor rezoning of the property from the city of San Antonio, which is pending. But the plan is moving slowly forward — just like Tesla’s on going war of attrition on Texas’ franchise dealer laws. Once Texas is conquered, other major states that currently bar direct sales to customers — like Michigan — will find it harder and harder to resist falling in line.

When the Model 3 goes on sale later next year, the pressure on local legislators from customers who want to do business with Tesla will ratchet up significantly. It’s only a matter of time and Elon Musk knows it.