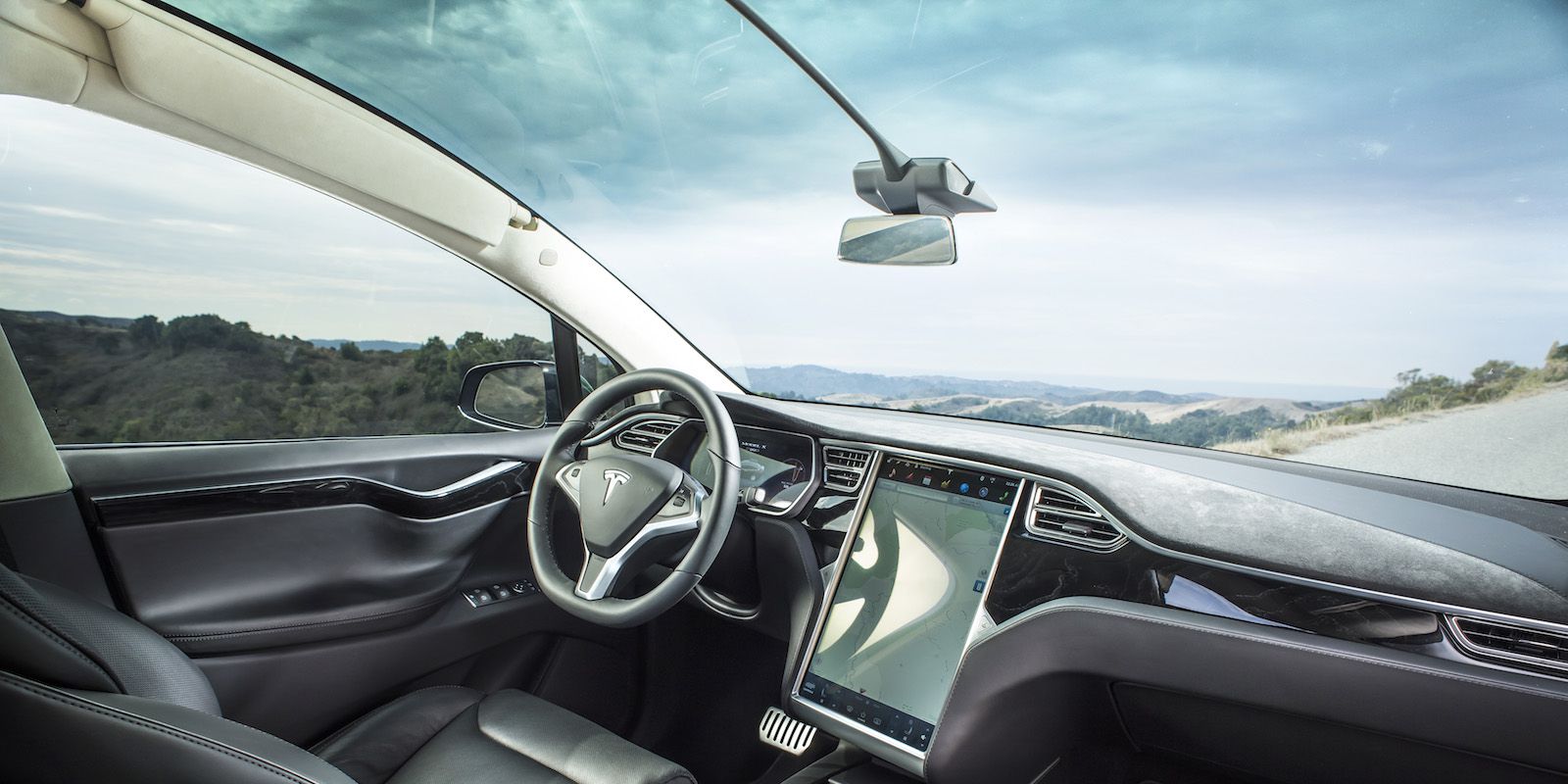 There is something about the Tesla experience that cannot be replicated unless one gets behind the wheel of one of the company’s electric cars. Once experienced, Teslas tend to convert even the most dedicated fans of fossil-fuel powered vehicles. Detroit veteran and longtime Tesla critic John McElroy recently had that experience, after he was able to borrow a Tesla Model X P100D from a friend over the weekend.

John McElroy does not identify as a Tesla enthusiast. Far from it. Over the years, the auto veteran from Detroit has taken a rather critical stance regarding the electric car maker. Back in 2016, McElroy was among the industry experts who openly criticized Tesla for releasing its Autopilot driver-assist system as a beta feature. In his YouTube channel, Autoline TV,  McElroy is also known to point out the flaws of Tesla and its vehicles. Earlier this year alone, McElroy and Sandy Munro pretty much took turns criticizing the build quality of an early-production Model 3.

After extensively experiencing the Model X firsthand, John McElroy is now singing a rather different tune, even admitting that he has “drank the Tesla Kool-Aid and became a believer.” The auto veteran wrote about his experience in a post at Wards Auto, where he outlined his insights as he drove the all-electric SUV for a weekend. McElroy admitted that prior to his weekend with the Model X, he has had limited time with Tesla’s electric cars. He had a brief drive in a Model S some years ago and drove around with Sandy Munro in a Model 3, but apart from that, McElroy has largely evaluated the company’s vehicles from afar.

McElroy noted that the Tesla Model X P100D he used was not a perfect vehicle by any means. It reportedly had buzzes, squeaks, rattles, and its fit and finish left much to be desired. That being said, McElroy noted that in areas that customers “love and care deeply about,” Tesla is around 10 years ahead of the auto industry. The auto veteran outlined the Model X’s convenience features as one of these, such as how the SUV recognizes its driver as it is approached, and how every setting in the vehicle is saved according to its driver’s preference. McElroy also lauded the Model X’s design elements such as its panoramic windshield, which he noted was unlike anything in the industry.

“It’s like watching a high-resolution version of the outside world roll by through a giant IMAX screen,” he wrote.

Being loaned a Model X P100D, it was a bit impossible for McElroy not to take notice of the electric car’s performance. The veteran took a particular liking to the vehicle’s details and little pop culture references as well, which gave the car personality. A free Supercharging session that involved a pleasant experience with Tesla owners rounded up McElroy’s Model X experience. Ultimately, McElroy noted that Tesla’s competitors, particularly those from Germany, would likely be able to match everything that Tesla has accomplished. But regardless of this, it would be difficult for competitors to capture the “fun, whimsical, and sassy attitude” that Tesla has created.

Personal experiences have “converted” other staunch Tesla critics in the past. Earlier this year, Jeremy Clarkson, who was involved in a lawsuit from Elon Musk over the original Roadster’s portrayal in an old episode of Top Gear, drove a Model X P100D in an episode of The Grand Tour. Just like McElroy, it was the vehicle’s performance and whimsical details that ultimately won Clarkson over (Clarkson was particularly fond of Summon and the Model X’s Celebration Mode Easter Egg). The host described the Model X as “serious and lighthearted, sensible and daft,” even going so far as to dub the vehicle as “fabulous.”