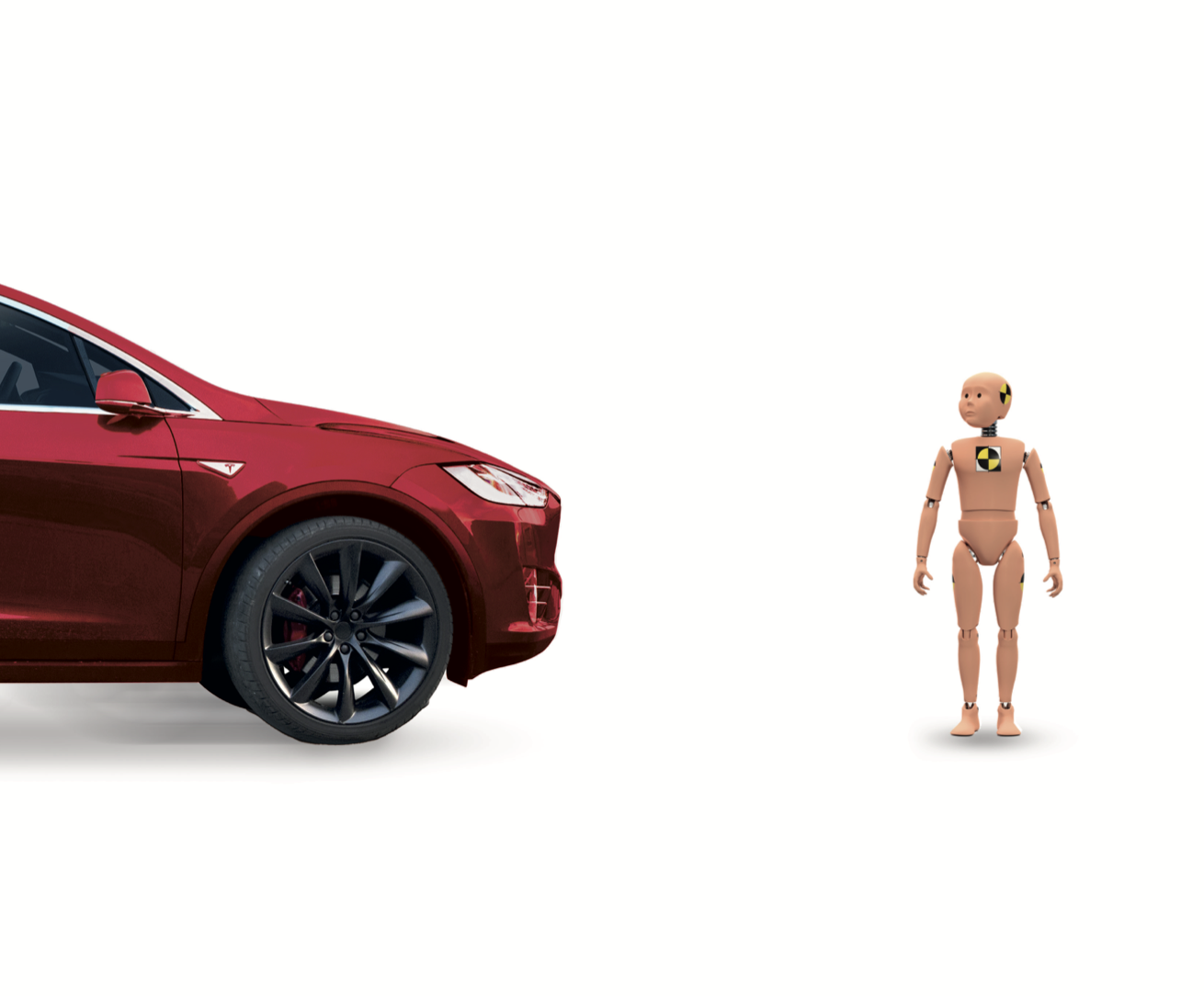 The Dawn Project, led by founder Dan O’Dowd, has purchased a full-page ad in the New York Times targeting the Full Self Driving technology created by Tesla.

The ad, which reads as a letter to Tesla, targets the company’s full self-driving technology (FSD), claiming that it is unsafe and may run into children. Ultimately, the ad calls for the technology to be disabled on Tesla vehicles. In support of his argument, Dawn Project founder Mr. O’Dowd claims that his policy is both popular with voters and that his organization’s FSD testing backs his claims of unsafe operation.

The Dawn Project’s ad, “Don’t Be a Tesla Crash Dummy,” is an aggressive one. As the ad’s title suggests, the Dawn Project is insinuating that, due to FSD being in a testing phase, it is unsafe to be on American roads. The ad points to two statistics to back their argument; the vast majority of voters (93%) support removing FSD if it is a danger to children, and according to the Dawn Projects’ testing, FSD is dangerous to children. This is a reasonably simple syllogism; however, Mr. O’Dowd’s argument may not be concrete without outside confirmation of his claims.

The evidence supplied by Mr. O’Dowd shows that the Dawn Project’s testing on Tesla FSD was completed in July of this year. The organization claims its Tesla Model 3, using FSD, collided with a child mannequin 3/3 times while traveling roughly 30mph. However, this testing has yet to be replicated. In August of this year, Elon Musk granted the NHTSA access to the FSD Beta, but the agency has not yet published results from their testing. Similarly, the European NHTSA counterpart, EuroNCAP, has yet to publish safety testing on Tesla FSD.

This is far from the first time the Dawn Project has criticized Full Self Driving, and it likely won’t be the last, as the project website states, “We Demand Software that Never Fails and Can’t Be Hacked.”

Concluding his letter to Tesla, Mr. O’Dowd demands that FSD be taken off the streets, but no message or call to action is directed at the reader.

Tesla nor Elon Musk has yet to publish a response to the recent Dawn Project ad, and it remains unclear if the Tesla legal department will publish (another) cease and desist command.