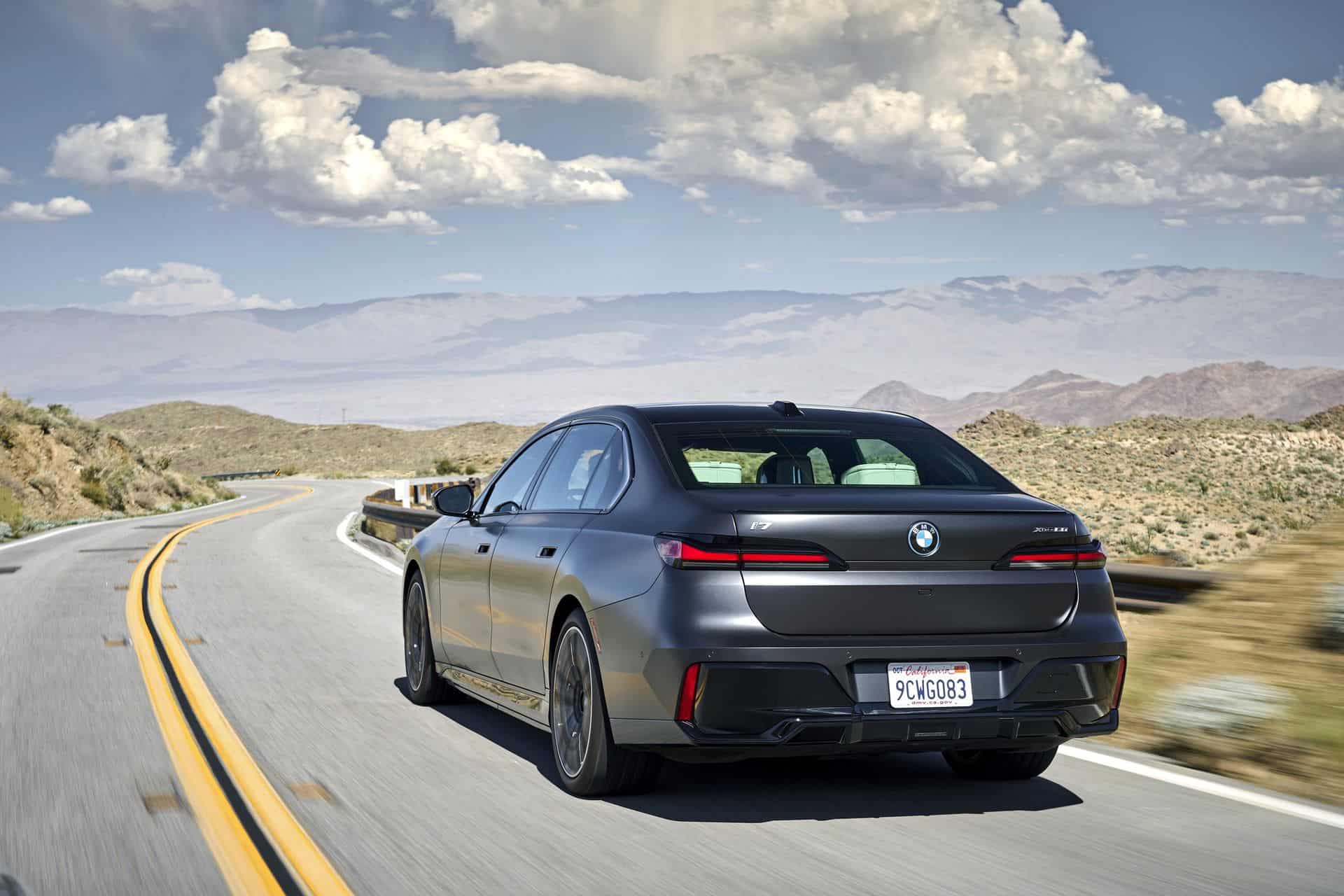 BMW CEO Oliver Zipse announced today that the German auto group would not abandon affordable offerings as they transition to electric vehicles.

BMW has been a luxury sportscar manufacturer for the vast majority of its history, even today; the cheapest BMW available sells for just over $35,000. Nonetheless, according to comments given to Reuters, BMW CEO Oliver Zipse is dedicated to offering affordable EVs. But this may raise more questions than answers.

The first perplexing question is how Mr. Zipse defines the “affordable segment.” Currently, the BMW brand does not exist within the “affordable segment” unless one considers BMW Group’s MINI brand, which sells its classic MINI Cooper 2-door for under $30,000, as well as the MINI Cooper SE EV, which starts at just over $34,000. But does this then mean that BMW would be selling affordable EVs under the MINI brand, or would the BMW brand itself have an affordable offering?

In all likelihood, BMW Group may be considering expanding its MINI electric lineup, especially when its Cooper SE was temporarily the cheapest new electric vehicle sold in the U.S. earlier this year. The concept MINI Aceman comes to mind as a next step for expanding the electric MINI lineup, but simply producing more trim options and offering an ever cheaper Cooper SE may prove to be a successful business venture as well.

The BMW brand, on the other hand, has a lot of work to do before its electric offerings could be considered “affordable.” Neither the sporty i4, the spacious iX, or the new luxorious i7 are offerings that will see a sub-$30,000 price tag. Hence, if the brand were to introduce affordability to the lineup, it would likely come as a new model.

The conclusion of Mr. Zipse’s comment is perhaps more concrete. There is a market for affordable electric offerings, especially in the U.S., where EVs remain pretty cost-prohibitive. However, the company will need to do more than sell a single MINI model if they hope to succeed in the affordable market.