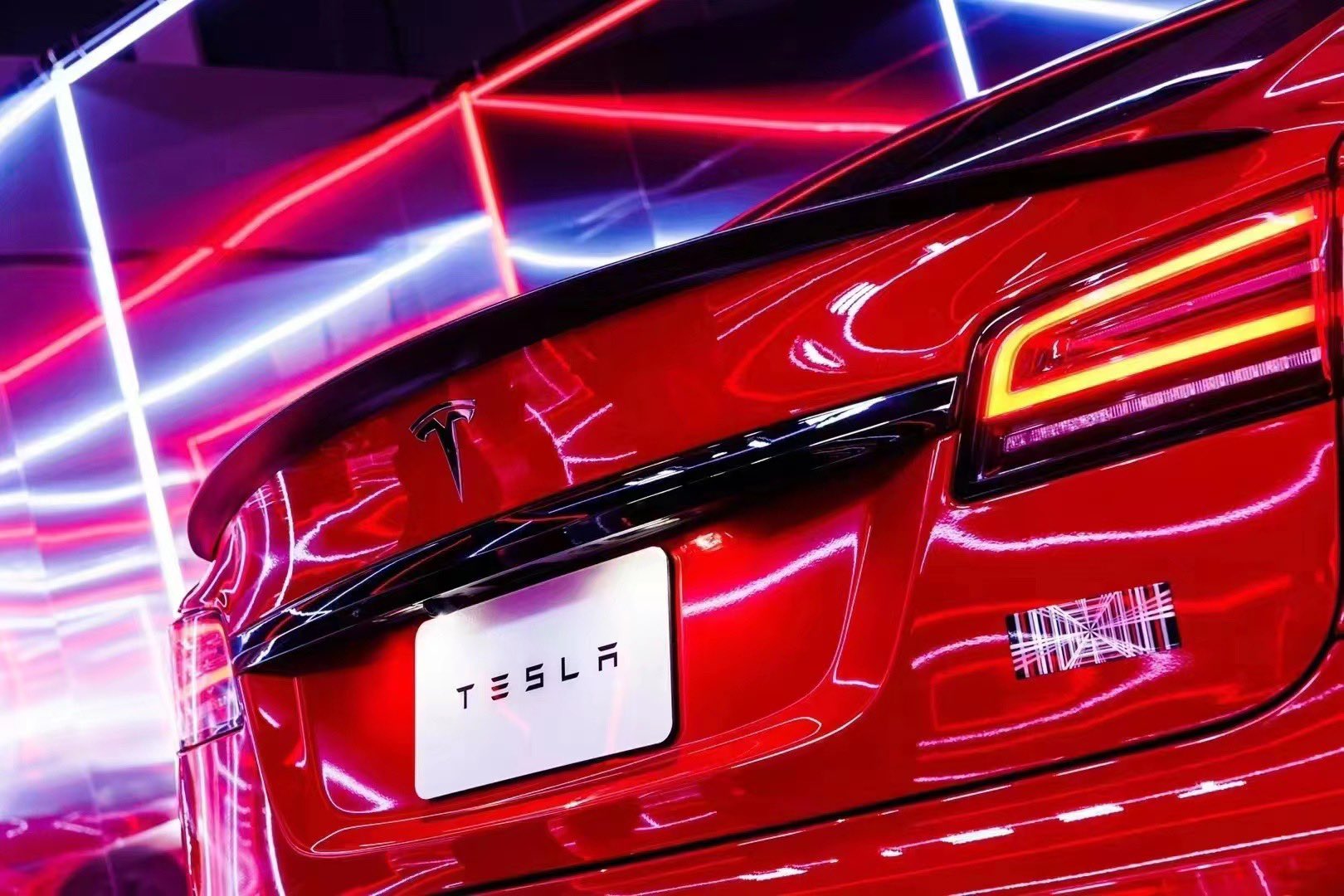 Research published by S&P Global Mobility has identified which brands consumers are leaving when they buy a new Tesla.

Tesla has become notorious for taking the sales of other notable brands as customers look to switch to electric vehicles. Now, data has been published showing which brands are losing the most customers to Tesla. S&P Global Mobility found, most notably, that over a quarter of Tesla buyers were coming from either Toyota or Honda.

The effect of legacy brands losing customers to Tesla is perhaps most visible in the luxury segment, where the researchers found that Tesla controls 86% of the EV market. The next closest competitors were Audi (3%), Rivian (2%), and Polestar (2%). Combined, these four brands account for over 93% of luxury EV sales in the U.S.

A couple of factors attributed to why customers left certain brands more than others. First of all, a lack of electric options had an apparent effect on results. Brands like Ford, Chevy, and Hyundai/Kia, which have EV offerings, had a clear leg up on competitors who had no electric offerings; Honda, Toyota, and Lexus. S&P also noted that those who offered cheaper electric offerings were ahead of those who did not.

Sadly, survey results indicating why customers left the brands they did were not present. Furthermore, no data indicated what percent of customers leaving a given brand chose Tesla instead of other options.

Another surprising result was regarding overall market share. Tesla controls 65% of the electric vehicle market in the United States, but that has shrunk from 79% in 2020. While the researchers pointed out that the simple growth of the EV market and the growing number of consumer options have contributed to this, another notable segment where Tesla has lost its footing is affordable electric vehicles. The segment is now led by Ford (28%), Kia (19%), Hyundai (16%), and Chevrolet (16%).

The research shows that Tesla continues to dominate the U.S. market, and brands should take note of the rapidly growing disparity between the brands with and without electric vehicle offerings. As S&P Global Mobility indicates in its conclusion, the growing market for electric vehicles will quickly determine the successful and unsuccessful automotive brands. Only time will tell if legacy brands will take notice.