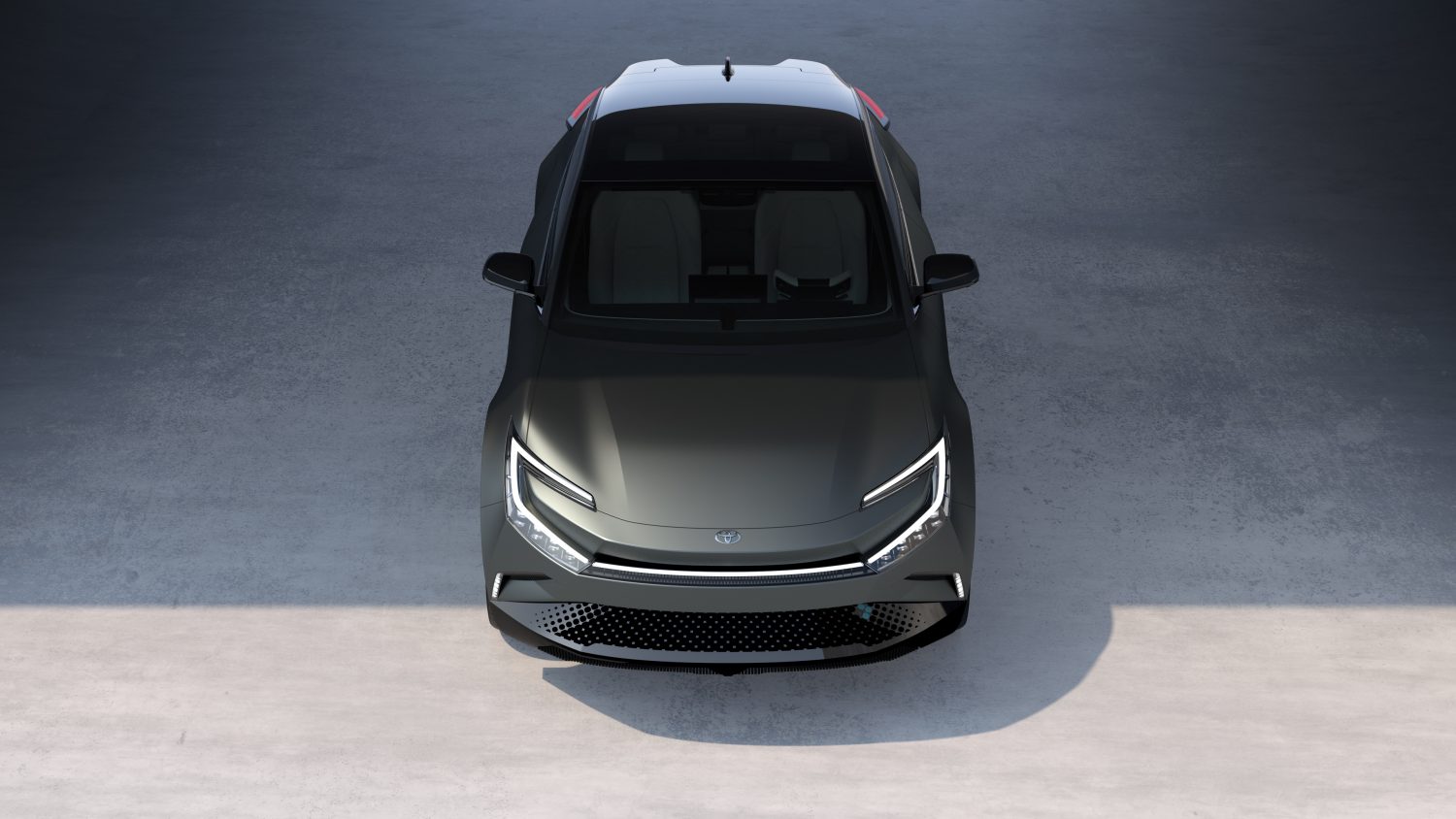 Toyota has unveiled an all-new EV concept, the BZ Compact SUV, “a nod to the future.”

While Toyota has been hesitant to expand its electric vehicle offerings, instead focusing on hybridized options, the company may be headed in a new direction. Today, the Japanese auto giant revealed the BZ Compact SUV concept, and the company’s press release title is “a nod to the future.”

With the new BZ Compact, Toyota had a few design goals. First, expand the in-cabin technology available to occupants, including implementing a voice assistant named Yui. This expansion of technology is also seen in the gauge cluster and center screen, where Toyota has used a flexible screen to bend against the dash, giving a “waterfall” visual effect. The second focus was on sustainably sourced interior materials; however, Toyota didn’t go into detail regarding what those “eco-conscious materials” actually are. 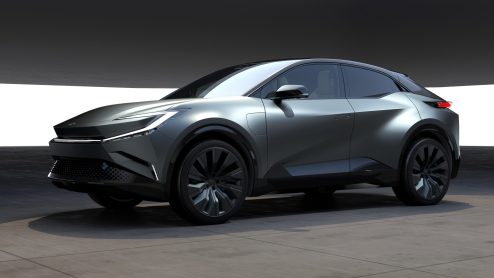 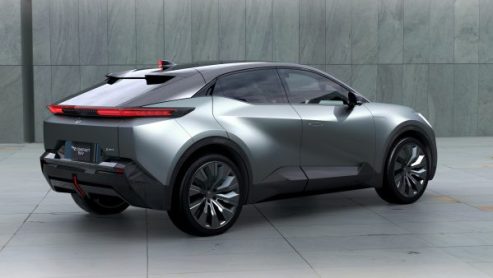 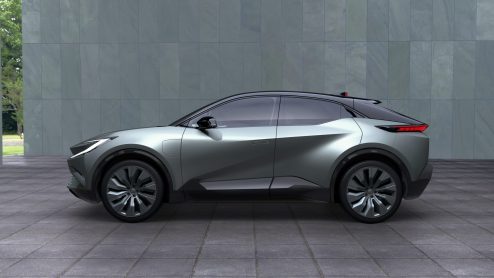 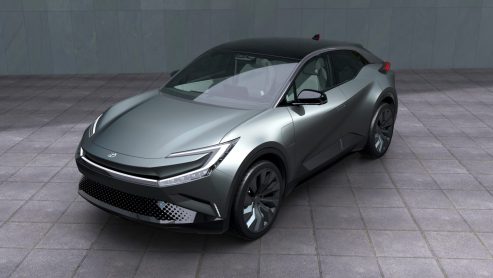 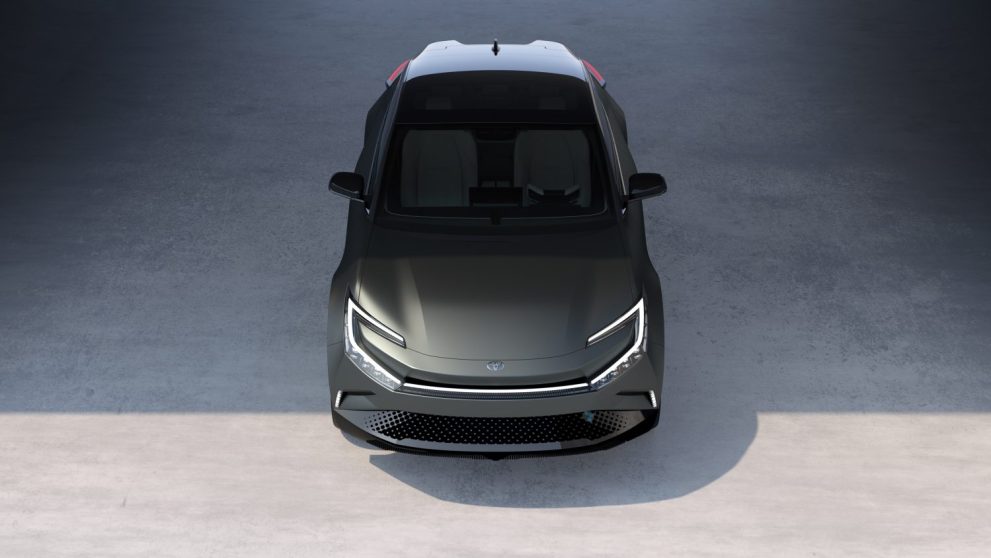 The final focus was on “ultramodern design.” The design is reminiscent of Toyota’s first electric vehicle, the BZ4X, as well as the Toyota C-HR compact SUV. And while I remain unconvinced of the claim that “it looks like it’s moving when it’s not,” it certainly has smooth body lines that will undoubtedly earn the owner some curb appeal. In truth, the BZ Compact is certainly dashing. 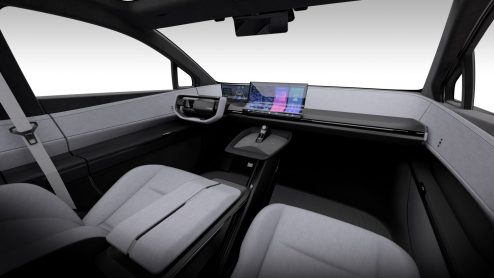 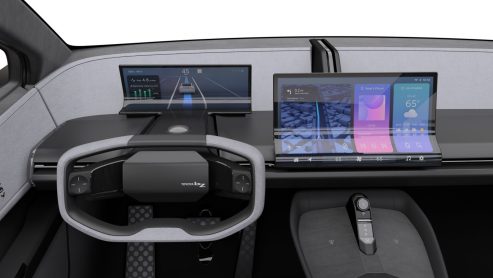 While Toyota made it imminently clear that the BZ Compact is designed on an EV drivetrain, no technical specifications were released. And despite Toyota’s intention that this would be “a nod to the future,” the press release did not indicate that the vehicle would become a production model any time soon.

The Toyota BZ Compact was unveiled just before the LA Autoshow that is planned to begin tomorrow, so the vehicle will likely not be the only new EV we see in the coming days.

It is hard to decide what to make of the new BZ Compact. In a way, it is precisely what EV enthusiasts have been asking of Toyota; it is a great-looking EV model that could likely be introduced at a low starting price and could be produced quickly. Yet without Toyota’s explicit dedication to turning the concept into an actual EV for customers to buy, it is hard to be excited about the reveal. Here’s to hoping Toyota can execute what could be a great affordable electric vehicle.