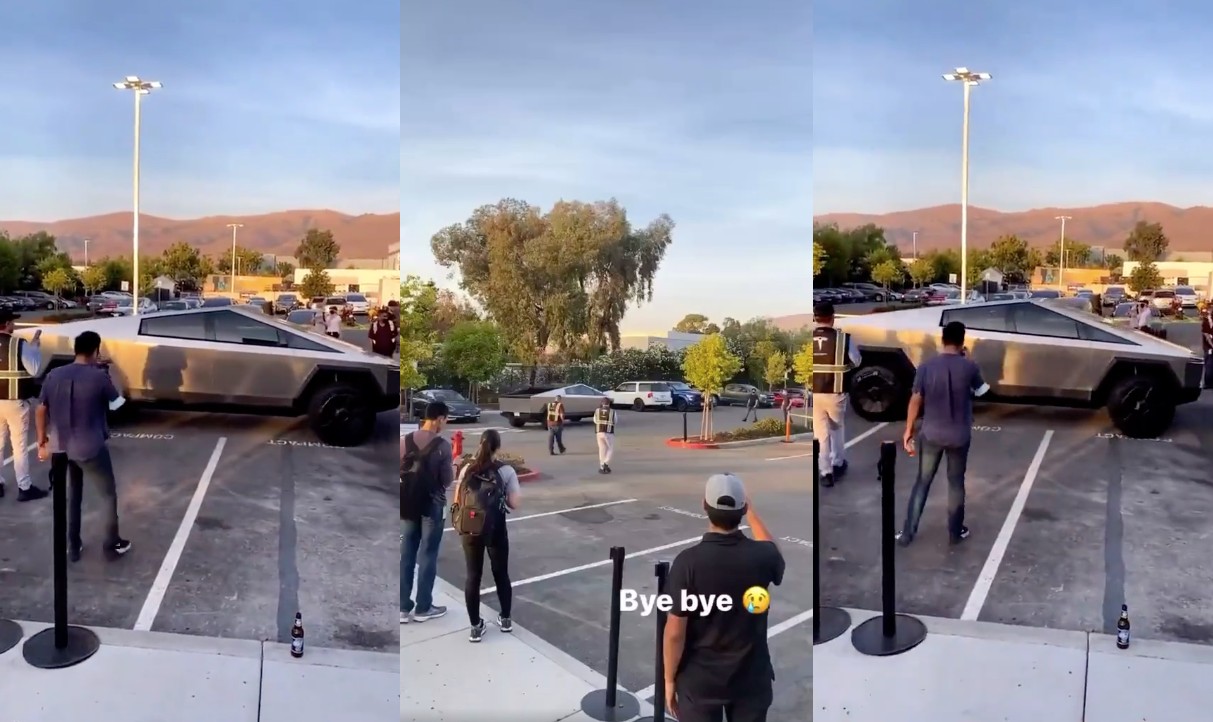 Back in March, Elon Musk posted a rather surprising update about the Tesla Cybertruck’s design on Twitter. According to the CEO, the massive steel all-electric pickup tuck’s production version would have no door handles. Musk did not explain further beyond that statement, but it was enough to catch the interest of electric vehicle enthusiasts online.

The videos themselves caught a lot of attention, spreading through the electric vehicle community on Twitter and garnering over 1.3k upvotes on the r/TeslaMotors subreddit. What is quite interesting is that the video is actually pretty vague when it comes to the Cybertruck’s door handles or lack thereof. The quality of the clip itself is not the best, after all, which may have resulted in some of the the Cybertruck’s details to get washed out.

Nevertheless, the recent videos of the Cybertruck do prove a couple of important points. One, the vehicle is still arguably one of the most interesting pickup trucks that are expected to be released in the near future. And two, the Cybertruck actually looks even sleeker without its door handle cutouts. Hopefully, Tesla could tease some new videos of the Cybertruck’s final production version soon, which would, just like these recent sightings, likely catch the interest of the electric vehicle community to a substantial degree.