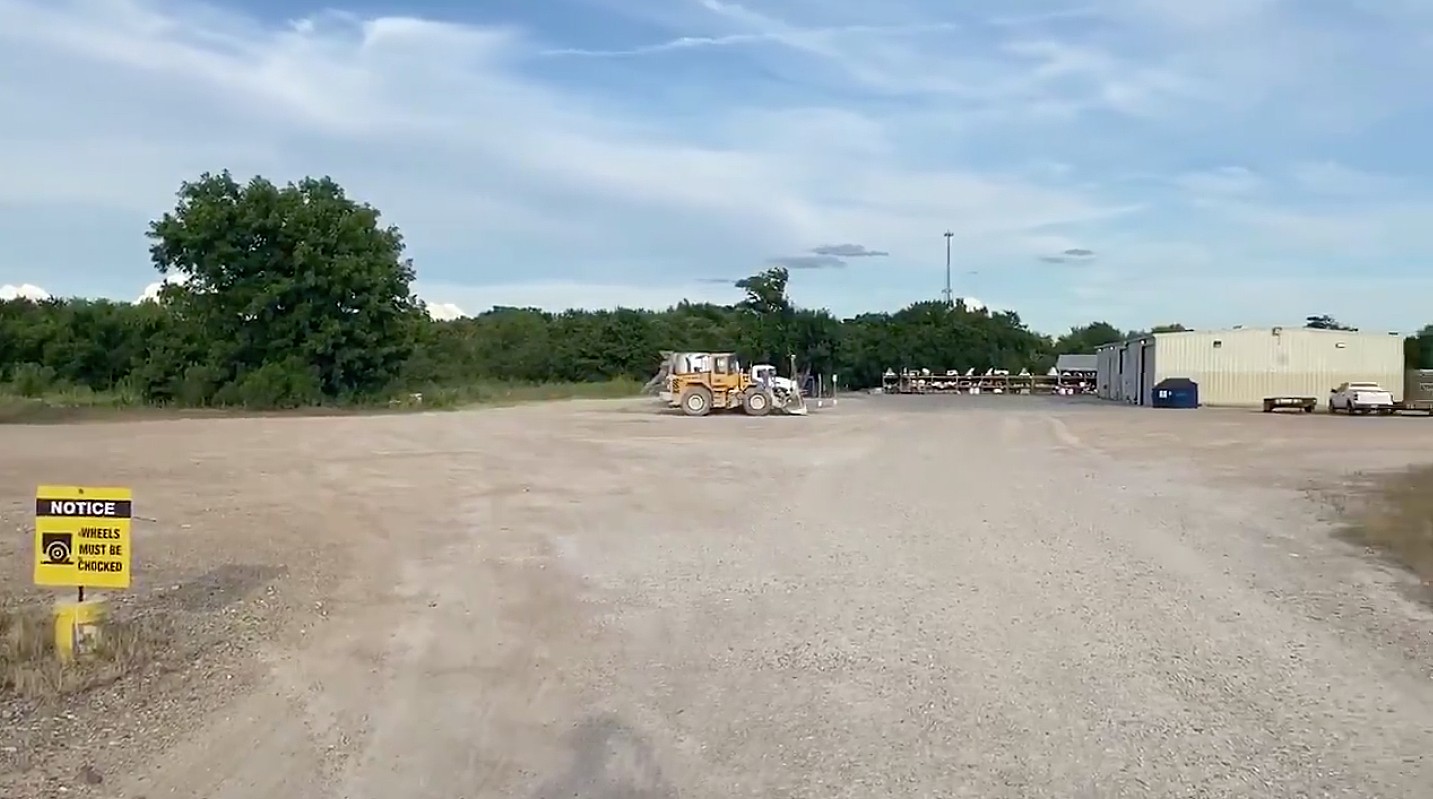 The first footage of Tesla’s site for its Cybertruck Gigafactory in Austin, Texas seems to have been shared online, with resident @joesimmons79 posting a clip of the location on Twitter. The video was quite brief, but depicted a part of the massive 2,000 acre site. Based on the clip, it appears that a part of the location already has some heavy equipment as well.

As noted by Elon Musk in his opening statements at Tesla’s second quarter earnings call, Gigafactory Austin will only be about 5 minutes from downtown Austin and about 15 minutes from the Austin International Airport. The site will be one of Tesla’s biggest production facilities yet, with Musk stating that the location will essentially be an ecological paradise of sorts. What’s more, Gigafactory Texas will be open to the public, unlike the company’s previous facilities.

“It’s going to be a right near Austin. I’ll just go into a bit of detail on this and then I’m sure there’ll be a lot of questions, but the location is five minutes from Austin International Airport and 15 minutes from downtown Austin. It’s about 2,000 acres and we’re going to make it a factory that is going to be stunning. It’s right on the Colorado River. So we’re actually going to have a boardwalk, where there’ll be hiking/biking trail. It’s going to basically be an ecological paradise, birds in the trees, butterflies, fish in the stream, and it’ll be open to the public as well,” Musk said.

Interestingly enough, Elon Musk also stated that some work in the Gigafactory Austin site has already begun. “We’ve already started work on the facility. So some initial construction work is already underway, started this weekend,” Musk said. Whether the heavy equipment visible in the recently shared video from Austin is Tesla’s remains to be seen, but it’s pretty exciting to know that work on the upcoming Cybertruck factory is already starting.

The Austin Gigafactory will be producing a number of Tesla’s key vehicles. It would be making the Model 3 and the Model Y for the eastern half of North America, allowing the electric car maker to optimize its vehicle deliveries in the United States. The Austin site will also be the location where the Semi will be built. Last and most importantly, it will also be the factory where the Cybertruck, Tesla’s all electric pickup, will be produced.

Building the Cybertruck at the heart of the United States is a strategic and symbolic win for Tesla. Texas is among the states in the country that is most fond of pickup trucks. So prominent are pickups in Texas that the state accounts for one in every six pickups sold in the country. By producing the Cybertruck in Texas, Tesla has a pretty good chance of finding support for its all electric truck, even among the most ardent pickup drivers.