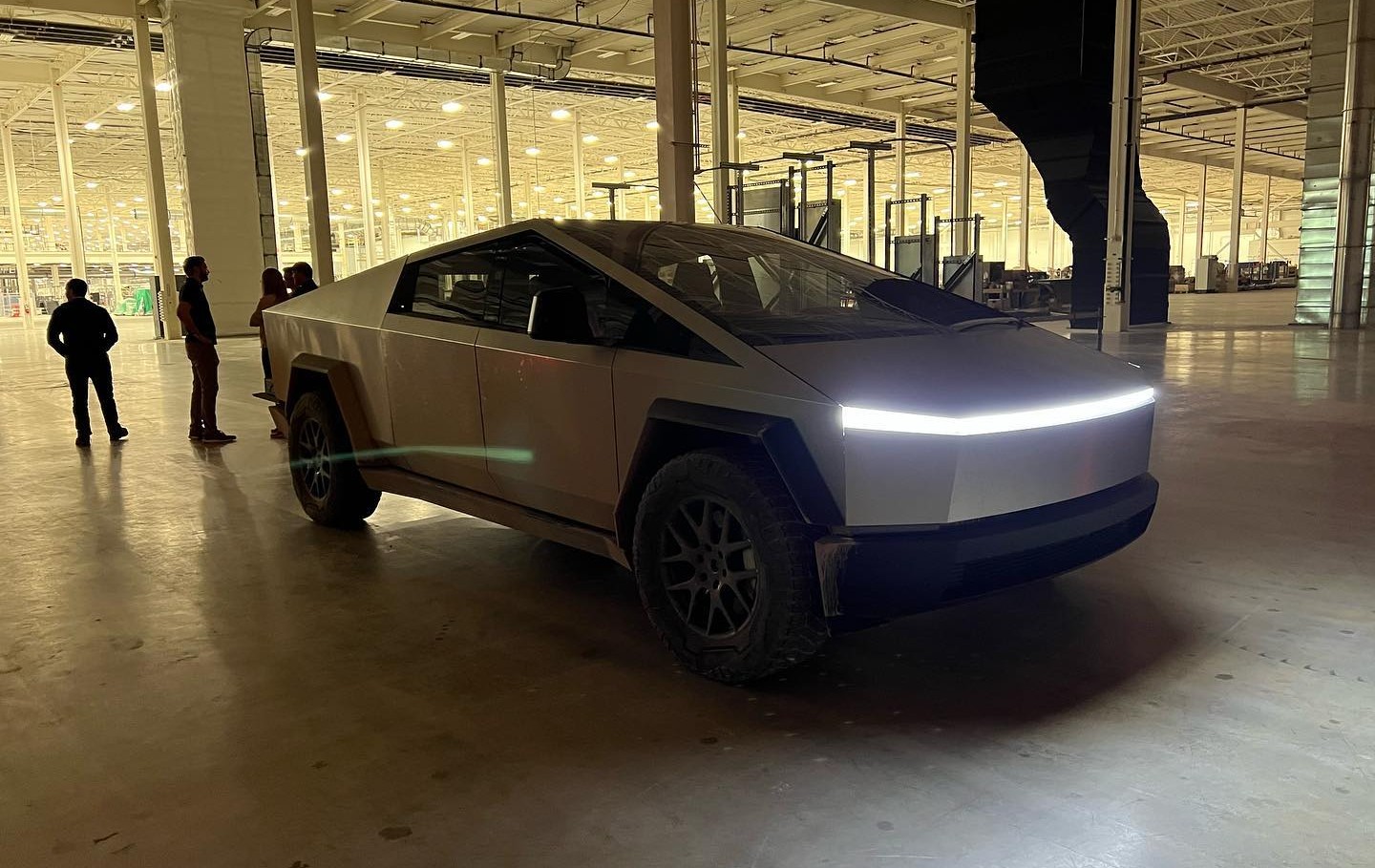 Over two years since its initial unveiling and the Tesla Cybertruck remains as polarizing as ever. But while critics continue to argue that the vehicle is simply too “ugly” or “strange” to be successful, the Cybertruck is still attracting the interest of many. The most recent one, it seems, was noted podcast host Joe Rogan, who was fortunate enough to see the vehicle up close.

And as it turns out, just like the multitudes of people who have placed reservations for the vehicle, Rogan ended up loving the angular, uniquely-shaped truck as well. In a Facebook post that featured several shots of the vehicle, Rogan gushed about the Cybertruck, calling it the “coolest car I’ve ever seen in my life.” He also dubbed the vehicle “insanely attractive in real life” and a “huge leap into the future.”

Rogan’s comments are quite noteworthy since he owns several impressive cars. Interestingly enough, some of Rogan’s prized vehicles like his 1965 Corvette Sting Ray convertible, 1969 Chevy Nova By Steve Strope, and a 1970 Cuda called the “Sick Fish” are painted in a shade that’s a bit similar to the Cybertruck’s steel exoskeleton. Needless to say, it appears that a Cybertruck may very well be in Rogan’s garage in the future as well.

During Tesla’s recently-held Q4 and FY 2021 earnings call, Elon Musk all but confirmed that the Cybertruck would indeed be delayed to 2023. Musk did note, however, that the Cybertruck’s biggest obstacles for its release will probably not be a shortage of batteries.

“Batteries will probably not be the limiting factor in Cybertruck production. There’s a lot of new technology in the Cybertruck that will take some time to work through. And then, there’s a question of like, what’s the average cost of Cybertruck and to what degree is that affordable? There’s — you can make something infinitely desirable. But if it’s not affordable, that will constrain people’s ability to buy it because they don’t have the money.

“I worry more about like how do we the Cybertruck affordable despite having awesome technology. That’s the thing that will really set the rate. Aspirationally, we’d like it to go, in terms of just a rough order of magnitude, we’d like Cybertruck to be at least on the order of [indiscernible] vehicles a year. But it will take us a moment to get to that level,” Musk said.