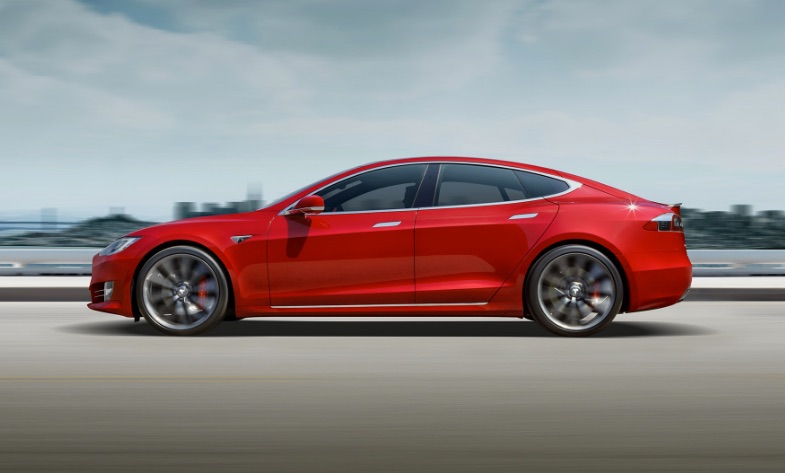 Just before Christmas, Tesla announced it was raising the price of its cars by 5% in the UK due to currency fluctuations caused by that country’s decision to withdraw from the European Union. Since that decision, the British pound has lost about 15% of its value as compared to the US dollar. The Model S currently lists for £58,900 on Tesla’s UK website, which is equivalent to $72,400. The company’s UK website claims drivers can expect to save about £6,000 in fuel costs and various taxes over a five year period.

The announcement of an impending price change apparently convinced a number of drivers in the UK to order a Tesla before the cost of the cars increased. Prices were already increased by 3% in October when the effects of the Brexit vote first began having a negative impact on the value of the British pound. As a result, Tesla has decided to extend the date for the price hike to January 15. “Due to exceptionally high demand at the end of the year, we’ve extended the order date by two weeks for customers who were unable to finalize their purchase” by Dec. 31, Tesla said.

Customers who order cars before the new deadline will also be entitled to free long distance Supercharger use, for life. Orders received after January 15 will be at the higher price and come with 400 kWh of Supercharger use per year. If a driver uses more than that allowance, a small fee for the electricity consumed will be applied. The company maintains the cost of electricity will still be less than the cost of a tankful of gasoline.

Tesla is not the only company raising prices in the UK due to the drop in value of the British pound. Apple has raised the price of some of its laptops by as much as 20% since the Brexit vote. Although Britain was part of the European Union for many years, it never adopted the Euro as its official currency.