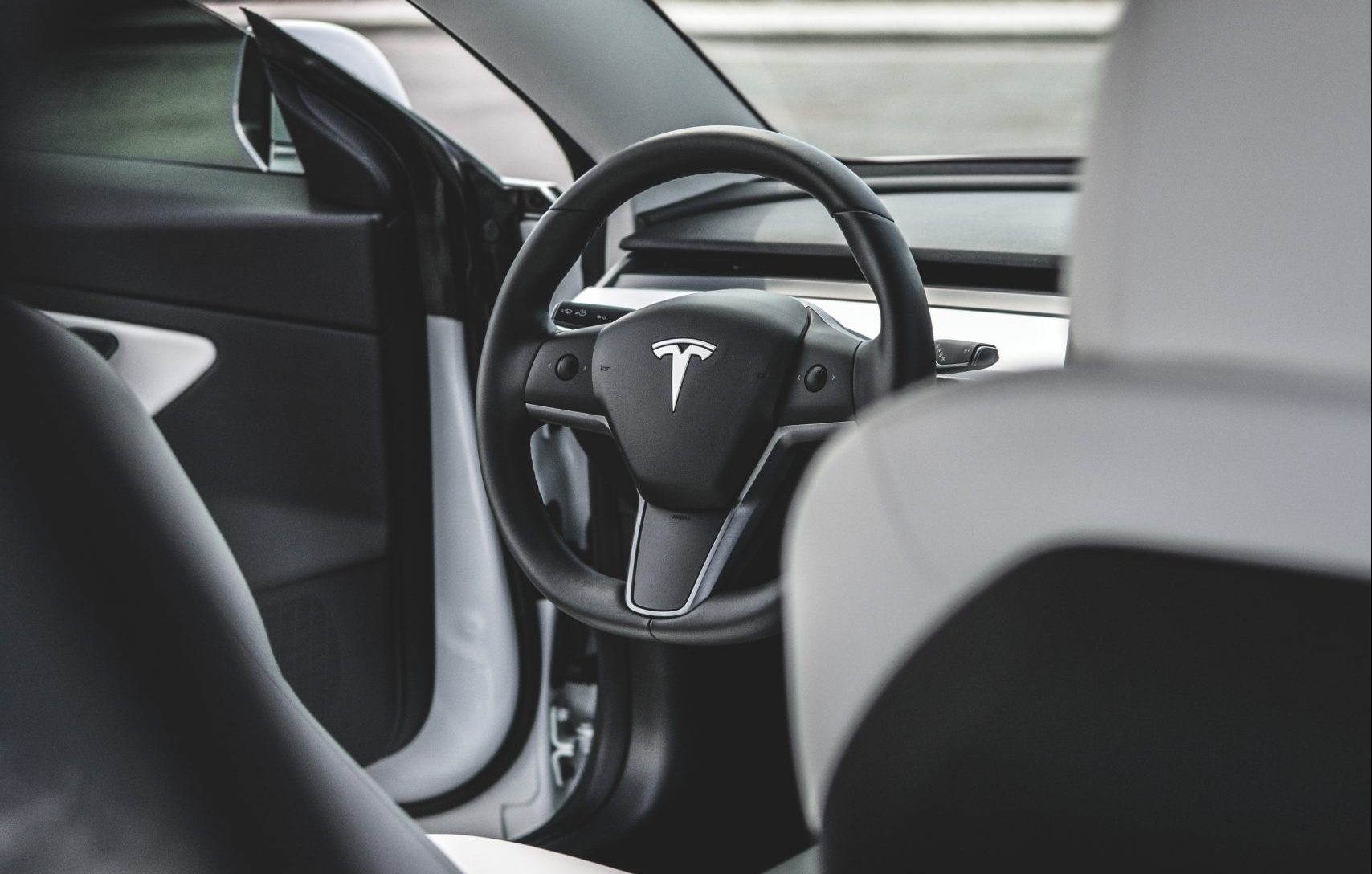 Hints of Tesla’s cloud-synced driver profiles were sprinkled in the code of its latest over-the-air update, version 2021.40. A new feature labeled “Cloud Profiles” was spotted Under Driver Profiles. It gave drivers the option to “Enable Vehicle Sync.”

According to Notes Tesla App, Cloud Profiles isn’t quite ready yet. However, the UI of Cloud Profiles in Tesla’s 2021.40 update gives users a sneak peek at the feature’s functions. When drivers activate the “Enable Vehicle Sync” option, it will sync their driver profiles to other vehicles listed in their Tesla app.

Any settings changes a driver makes will be carried over to other Tesla vehicles where their Cloud Profiles sync. With the feature, drivers can keep their profile settings when they switch Teslas or rent them.

Elon Musk first confirmed the Cloud Profiles feature would come back in 2019. At the time, he stated that driver profiles would be tied to specific phone keys. News of the feature resurfaced earlier this year. In February, Tesla hacker @greentheonly found evidence that the company was preparing to introduce Cloud Profiles to drivers.

The recent evidence of Cloud Profiles coming to Tesla vehicles may be more than just a coincidence. The feature would be particularly useful for people renting Tesla vehicles or drivers who work for rideshare platforms, like Uber.

Just last week, Hertz announced that it plans to purchase a total of 100,000 Tesla Model 3 vehicles from the company. Shortly after the announcement, Uber stated that it would lease 50,000 of the cars Hertz bought from Tesla. Even though the deal hasn’t been signed, Tesla has already started delivering Model 3s to Hertz.

However, Hertz and Uber seem excited about adding more Tesla vehicles to their respective fleets. Uber CEO Dara Khosrowshahi was confident that Tesla cars would be a popular choice for drivers and consumers alike. Hertz interim CEO Mark Fields added that if the program with Uber is successful, the rental car company could provide even more vehicles to the rideshare network.