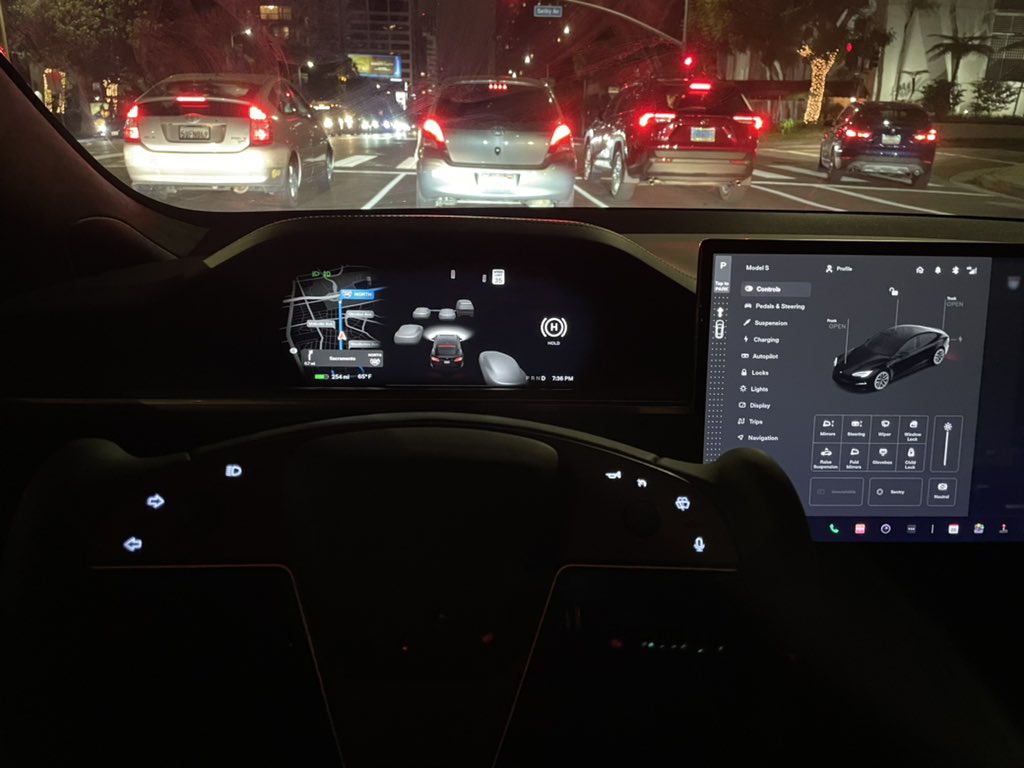 Tesla drivers are feeling the brunt of anti-EV sentiments: report

A recent report has revealed that Tesla drivers are feeling the brunt of anti-EV sentiments. The Tesla drivers observed that they tend to be heckled and dangerously cut off in traffic, among others.

In a statement to The Guardian, Paul Albertson, who lives in Beaverton, Oregon, told of some disturbing experiences on the road. According to Albertson, rude drivers tend to roll coal on him or swerve into his lane, something that simply does not happen when he is driving his other cars, like a 2014 Chevrolet Traverse. Most often, the drivers behind these acts are driving large pickup trucks, Albertson said. “Random rude drivers will swerve in my lane to yell at me or turn on a heavy diesel exhaust that blows black smoke,” he said.

Laura Kennedy, who also lives in Pennsylvania, has had similar experiences. “It’s almost always a guy in a pickup truck (who does something). I don’t think I’ve ever been flipped off in my life as much as I have in the past year or so,” Kennedy said. Theresa Ramsdell, who has owned two Teslas since 2016, noted that she’s had some scary experiences on the road as well.

“People cut us off on the freeway, give us the finger, yell at me through the windows. A couple of people have not exactly tried to push me off the road, but drive real close to the side of my car and smile. It’s happened to me twice going at 65 mph, and it’s scary,” Ramsdell said.

Even in California, where Teslas are very common, acts of road rage are reportedly still notable. A 22-year old man told The Guardian that while his Tesla has been one of the best things he’s purchased, he does experience road rage a lot.

“I noticed the road rage within the first week I got it. I’ll just be driving the same speed I had in my old Ford Fusion, but they’ll cut in front of me and drive really slow or prevent me from switching lanes. On city streets, I’ll go the speed limit, and cars leaving parking lots will decide to cut in, making me stomp on the brakes. That’s happened eight times this month,” the Tesla driver said.

Not a New Trend

The experiences of Tesla owners outlined by The Guardian have been happening for some time. Earlier this year, Axios Des Moines reached out to members of the Iowa Tesla Owners Club on social media. The publication received a lot of responses that suggest that Tesla drivers are experiencing a notable degree of aggravation from fellow drivers on the road.

Suzie Stewart of Des Moines shared that during a drive with her son last month, another driver made obscene gestures as they passed. The other driver then tailgated their Tesla without provocation. According to Stewart, she fears for her teenage son’s safety because he drives a Tesla, an ironic statement as Tesla’s electric vehicles consistently rank among the safest cars on the road.

Des Moines-based Uber driver Kyle Volz’s experiences are similar, though he noted that the anti-Tesla harassment becomes especially noticeable during weekends. Volz even noted that he believes one driver tried to run him off the road. Spencer Hall of Norwalk, Iowa, on the other hand, stated that drivers either try to intimidate him or challenge him to races. This happens multiple times a week.

Electric Vehicle Association spokesperson and Tesla owner Marc Geller noted that anti-Tesla sentiments may be changing, and part of it may be due to CEO Elon Musk’s political inclinations. Geller noted that while anti-EV road rage traditionally came from far-right conservatives, Musk’s recent support for right-wing politicians may be causing some knee-jerk reactions from the far left as well.

“There’s an irony here in that Teslas have long been a hate magnet for various reasons. They were the subject of road rage because they represented the environment and were perceived as the vehicular embodiment of that culture war. But now here we are, and some folks on the left are having a knee-jerk reaction because Elon Musk has taken this ominous turn to the political right, so now they’re throwing the same bricks,” Geller said.

Tesla drivers are feeling the brunt of anti-EV sentiments: report