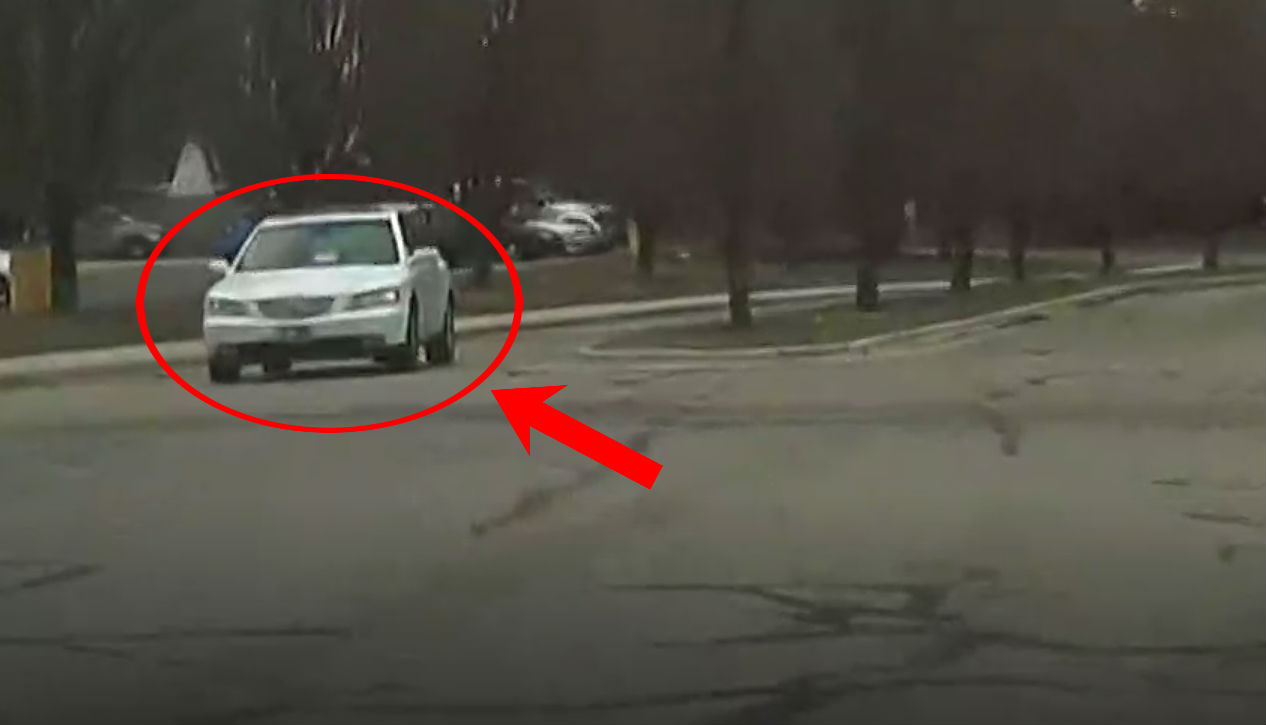 Tesla’s built-in dashcam recently helped the case of an electric car owner who was assaulted following a road rage incident at Meridian, Idaho earlier this week. The incident, which started from a simple misunderstanding on the road, resulted in the electric car owner receiving multiple blows to the head and the suspect being booked on a misdemeanor battery charge.

Len Anderson was driving home on his Tesla last Tuesday when he passed a white Hyundai sedan that was taking a left turn off E. Presidential Drive in Meridian. While the Hyundai’s driver used his blinkers to indicate that he was turning left, Anderson figured that he had right of way. As such, he opted to accelerate. This decision, as well as the speed of his car due to its instant torque, did not sit well with the Hyundai’s driver.

In a statement to local media outlet Idaho News, Anderson stated that the Hyundai driver eventually followed him home. At one point, the driver of the white sedan rolled down his window and reportedly yelled at the electric car owner.

“This guy thinks (he’s) cool zipping down the road cutting off people with his Tesla. How dare you drive like that when we have a baby in our car!” the driver said, according to Anderson.

Things only escalated from there. Anderson noted that as he was heading to his mailbox to pick up his mail, the Hyundai’s driver got out of his car and started taking footage of his house and his Tesla. The white sedan’s driver then reportedly closed in, resulting in Anderson yelling at the man to step back. With the driver just inches from his face, Anderson pushed the man away, resulting in the driver’s phone getting knocked out of his hand.

It did not take long before Anderson was knocked to the ground by a punch from the Hyundai’s driver. The Tesla owner noted that the man hit him around 20 times in the head as he lay in a fetal position. Fortunately, Anderson was able to get a photo of the man before he was assaulted, which was later shared online by the Meridian Police Department. The suspect, who was identified as 36-year-old Walter Gage Anderson turned himself in to his probation and parole officer after. Footage from the electric car’s built-in dashcam provided further evidence in the incident.

Reviewing the footage from the built-in dashcam of Anderson’s Tesla, a representative of Meridian PD noted that the electric car owner did not violate traffic rules when he crossed the intersection.

“He was following the correct traffic procedures. I think he may have sped up a little bit at the intersection, but he definitely had the right of way. And it’s really not even about the right of way rule. It really is about common courtesy. You don’t know who you’re dealing with in that other vehicle. No reason to try to get into a physical confrontation with anybody,” the Meridian PD representative said in a statement to KTVB-TV.

Tesla’s built-in dashcam feature was rolled out by the electric car maker to aid drivers in situations similar to those faced by Anderson. By providing footage of what transpired on the road, Tesla owners would be able to back up their side of the story in case they find themselves in an untoward situation. Such an event happened last October, when a Tesla Model 3 was involved in a nighttime accident with a Honda Accord that did not have its lights on. When authorities arrived, the Model 3 owner and the driver of the Accord provided different accounts of the incident. Fortunately, video from the electric car’s built-in dashcam quickly proved the Tesla owner’s point.

Watch a news segment featuring Anderson’s footage from his Tesla’s built-in dashcam in the video below.