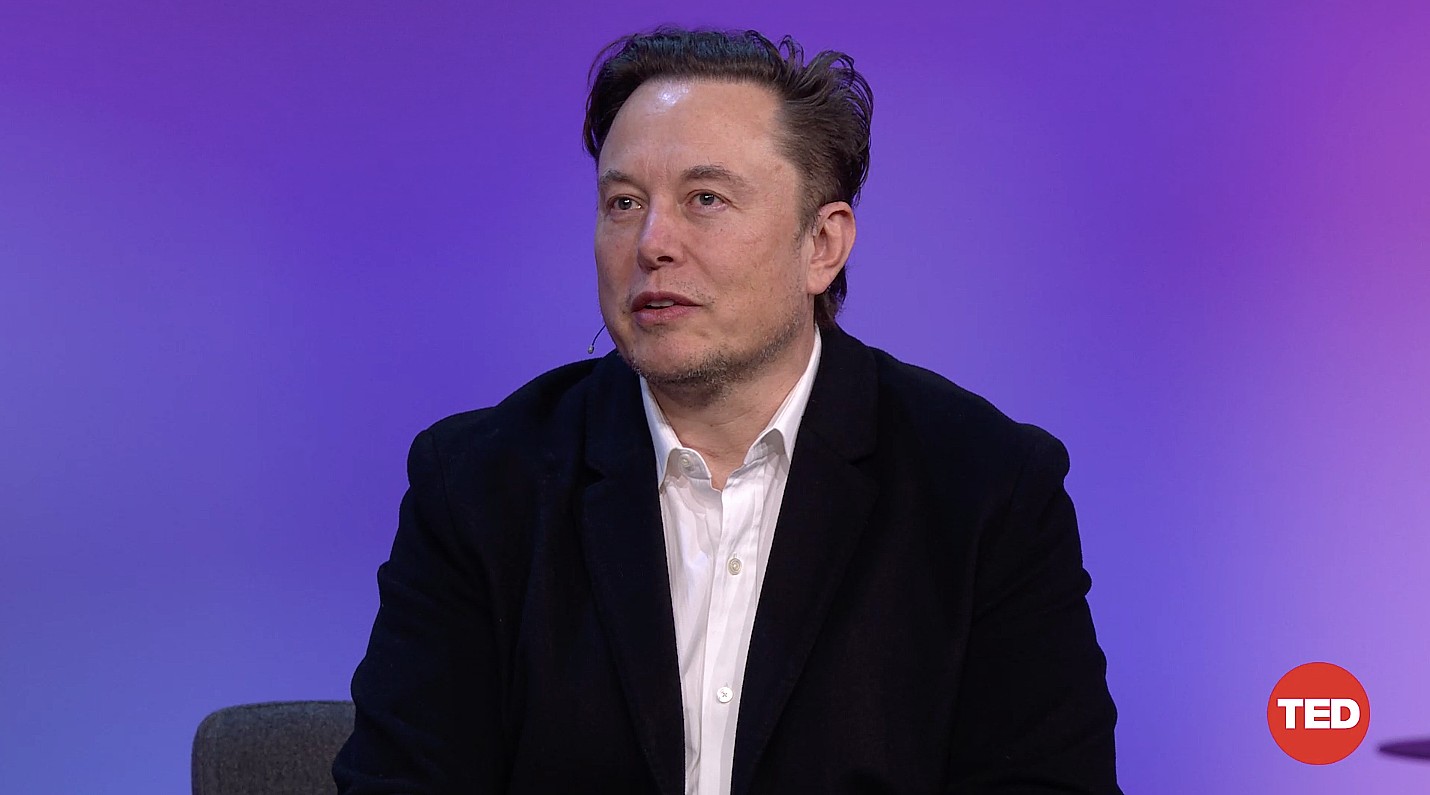 A recent filing has revealed that Tesla CEO Elon Musk will be asking the 2nd US Circuit Court of Appeals in Manhattan if it could overturn a decision by US District Judge Lewis Liman back in April. Judge Liman had previously rejected Musk’s requests to end his 2018 agreement with the Securities and Exchange Commission about his Twitter posts.

Following Musk’s “funding secured” saga in 2018, he entered an agreement with the SEC which demanded that any tweets with material information about Tesla must be vetted by a lawyer before they were posted on Twitter. Musk and the SEC have clashed several times since.

Musk has since put efforts into ending his agreement with the SEC. Earlier this year, Musk accused the SEC of undermining his constitutional right to free speech. He also accused the SEC of using the decree to launch “endless, boundless investigations of his speech.”

Musk’s efforts, however, met a roadblock in April when US District Judge Lewis Liman decreed that the Tesla CEO and the SEC’s agreement should stand as it was originally written.

“Musk cannot now seek to retract the agreement he knowingly and willingly entered by simply bemoaning that he felt like he had to agree to it at the time but now—once the specter of the litigation is a distant memory and his company has become, in his estimation, all but invincible—wishes that he had not,” Liman wrote.

With Musk’s recent appeal, the CEO and his legal team would now try to argue their points in a different courtroom. Whether this is worth a shot remains to be seen, but it does highlight the idea that Musk really wants his agreement with the SEC to end. Musk seemed to regret his decision could the matter, as he mentioned during a TED 2022 interview last April.

“I should say, originally with Tesla back in the day, funding was actually secured. I want to be clear about that. In fact, this may be a good opportunity to clarify that. If funding was indeed secured and, I should say, why do I not have respect for the SEC in that situation? And I don’t mean to blame everyone at the SEC, but certainly the San Francisco office. Because the SEC knew that the funding was secured, but they pursued an active public investigation nonetheless.

“At the time, Tesla was in a precarious financial situation. And I was told by the banks that if I did not agree to settle with the SEC that they would cease providing working capital, and we would go bankrupt immediately. So that’s like having a gun to your child’s head. So I was forced to concede to the SEC unlawfully. Those bastards. And now it makes it look like I lied when I did not, in fact, lie. I was forced to admit that I lied to save Tesla’s life. And that’s the only reason,” Musk said.

Musk’s appeal could be viewed below.