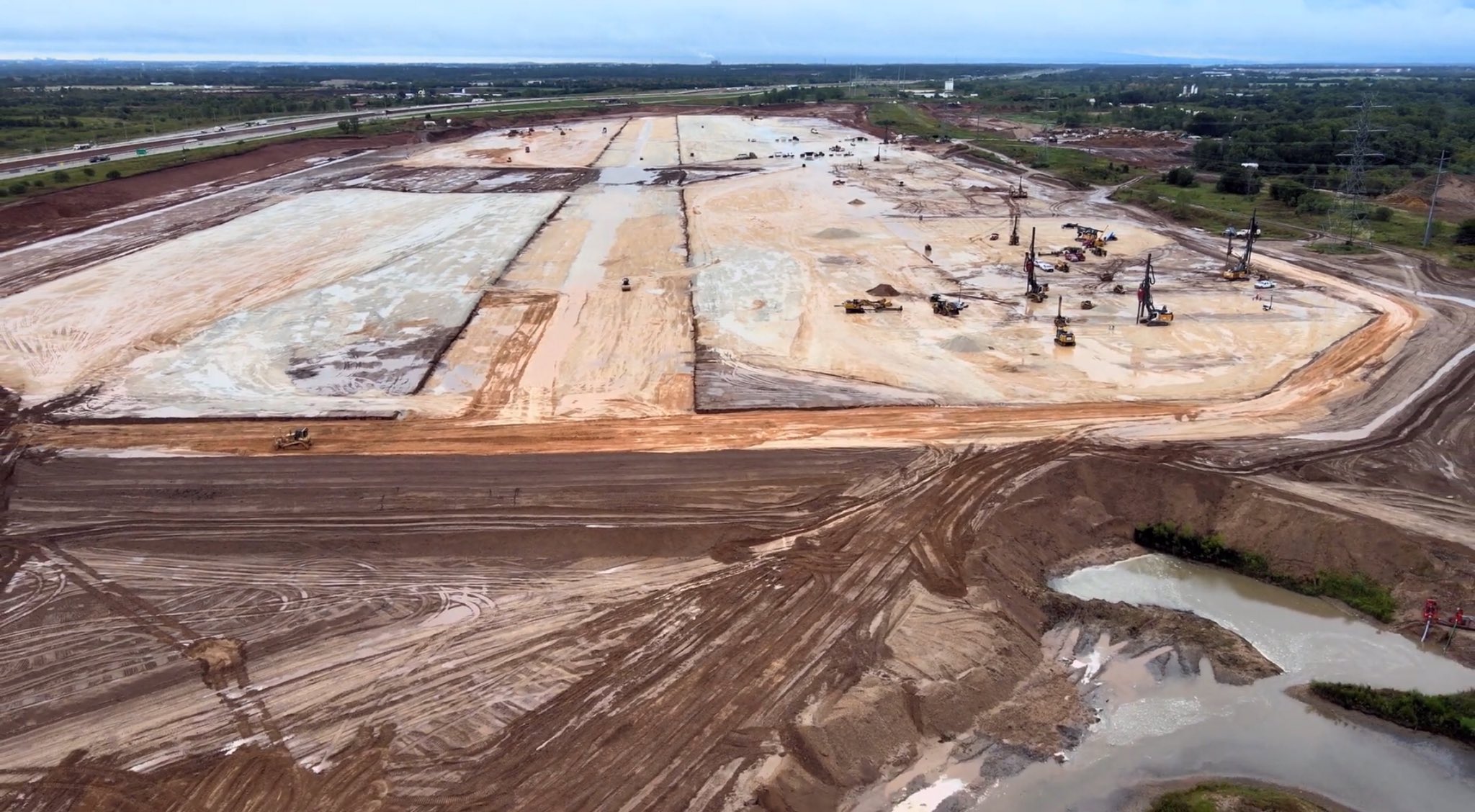 One of the most remarkable things about the Gigafactory Texas complex is just how much work gets done every day. In the past few days alone, the outline of what appears to be the Phase 1 buildings have started becoming evident, with the unmistakable shape of Tesla’s trademark factory becoming visible in the areas currently being prepared for construction.

Updated footage of the Gigafactory Texas complex was recently shared by Tesla enthusiast and drone operator Jeff Roberts, who conducts daily flyovers of the site. Roberts’ videos actually provide a visual record of just how fast the work has been in the Giga Texas complex. The project is technically only on Day 42 as of September 2, 2020, after all, but the Phase 1 zone, potentially the site of the Tesla Cybertruck factory, is already coming together. Based on the pace of the site so far, it would not be surprising if the first pillars of the Phase 1 building are built sooner than expected.

Interestingly enough, the shape of the Phase 1 building in Giga Texas is extremely similar to the Phase 1 zone in Tesla’s Gigafactories in Shanghai and Beijing. Overall, it appears that Tesla is following the same Gigafactory playbook in Texas, building a Phase 1 area where an initial vehicle could be produced and later expanding the buildout to other areas for facilities dedicated to the production of other vehicles.

Gigafactory Texas is situated in a plot of land comprised of 2,100 acres, making it one of the electric car maker’s largest sites yet. Fittingly, the mammoth factory is poised to produce two of Tesla’s largest vehicles, the Cybertruck all-electric pickup and the Class 8 Semi. Both the Cybertruck and the Semi are expected to be tough vehicles that could stand toe-to-toe, and perhaps even exceed, the capabilities of the best trucks and long-haulers that traditional automakers can offer.

The Cybertruck and the Semi are not the only vehicles that are expected to be produced in the Tesla Gigafactory Texas complex. During the second-quarter earnings call, Elon Musk stated that the upcoming Texas facility will also be producing two of the company’s best-selling vehicles, the Model 3 sedan and its sibling, the Model Y crossover. The CEO added that the Model 3 and Model Y produced in Texas will be allotted for customers residing in the eastern half of the United States.

Considering that Gigafactory Texas is the newest project of the electric car maker, there seems to be a good chance that the facility will be home to Tesla’s next-generation vehicle production systems. These include the Cybertruck factory, which would have no stamping area due to the vehicle’s use of steel and XY design, as well as a Model Y line that likely utilizes the company’s “Giga Press,” a massive machine that could give the all-electric crossover a rear body comprised of a single piece.

Watch a recent flyover of Gigafactory Texas in the video below.