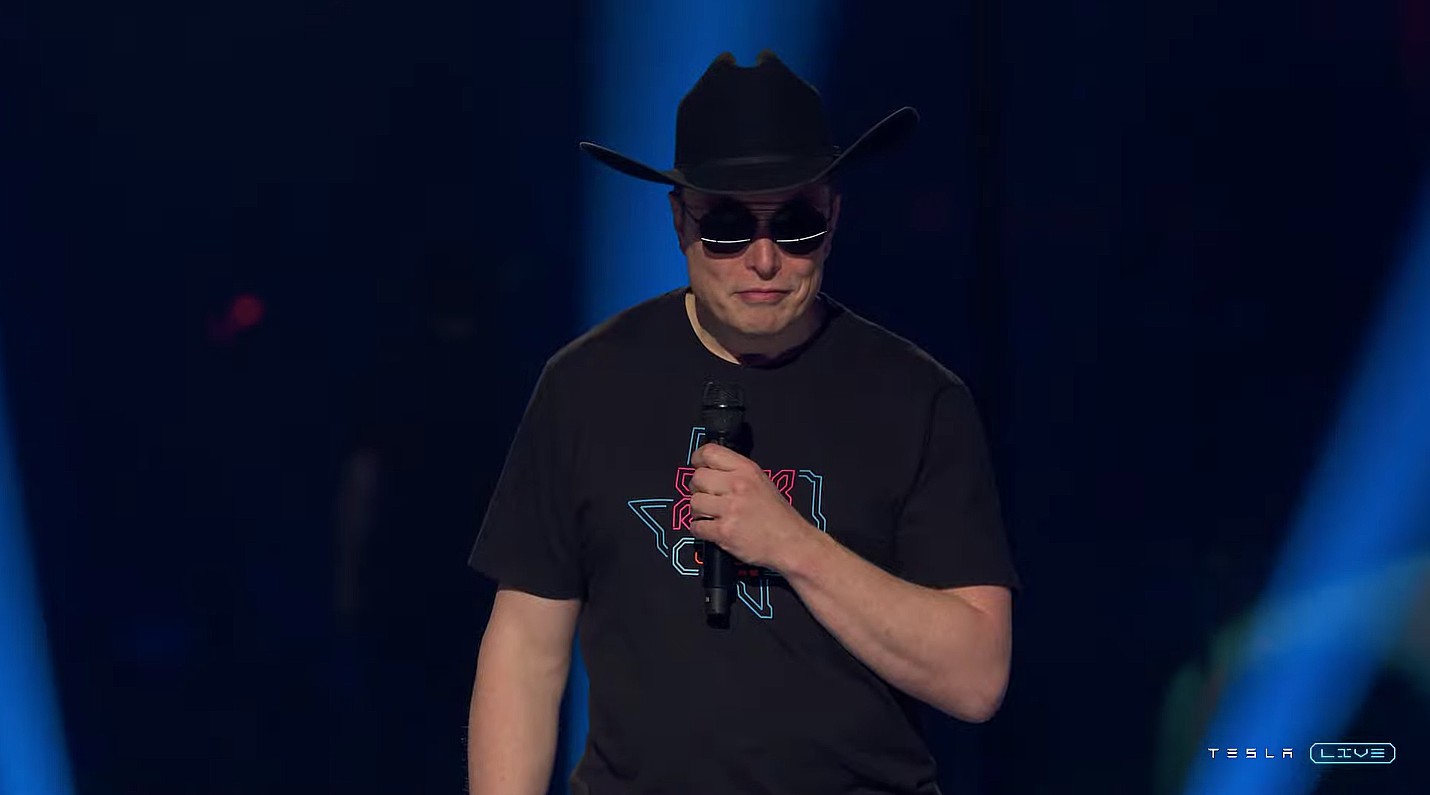 Tesla CEO Elon Musk has announced that his Twitter acquisition deal is “temporarily on hold,” at least until he receives details pertaining to the company’s spam or fake accounts. Twitter had indicated in a filing that spam or fake accounts comprise less than 5% of the platform’s monetizable daily active users.

“Twitter deal temporarily on hold pending details supporting calculation that spam/fake accounts do indeed represent less than 5% of users,” Musk wrote in a post on Twitter.

Twitter’s investors appear to have received the news of Musk’s buyout hold negatively. Since Musk posted his update, Twitter stock has dropped as much as 25%. As of writing, TWTR stock is trading down about 13% in Friday’s premarket.

According to Twitter’s filing, its calculations on the platform’s spam or fake accounts were done through an internal review of a sample of accounts. The company also highlighted that the 5% it listed was an estimate and that the real number of fake or spam users on Twitter may actually be higher.

Following is the relevant section from Twitter’s filing.

Twitter’s estimates have been proven wrong in the past. When Twitter released its earnings report, the company admitted that it had overcounted its daily users for three years straight. Twitter stated that the overcounting was due to a technical error.

Musk, however, would likely demand more data on Twitter’s estimates for the platform’s spam and fake accounts. As a frequent user of Twitter, Musk is personally aware of how prevalent bots are on the platform today. This is one of the reasons why Musk has made it one of his targets to cut down on “spam and scam bots” and “bot armies” if his acquisition of the social media company is successful.