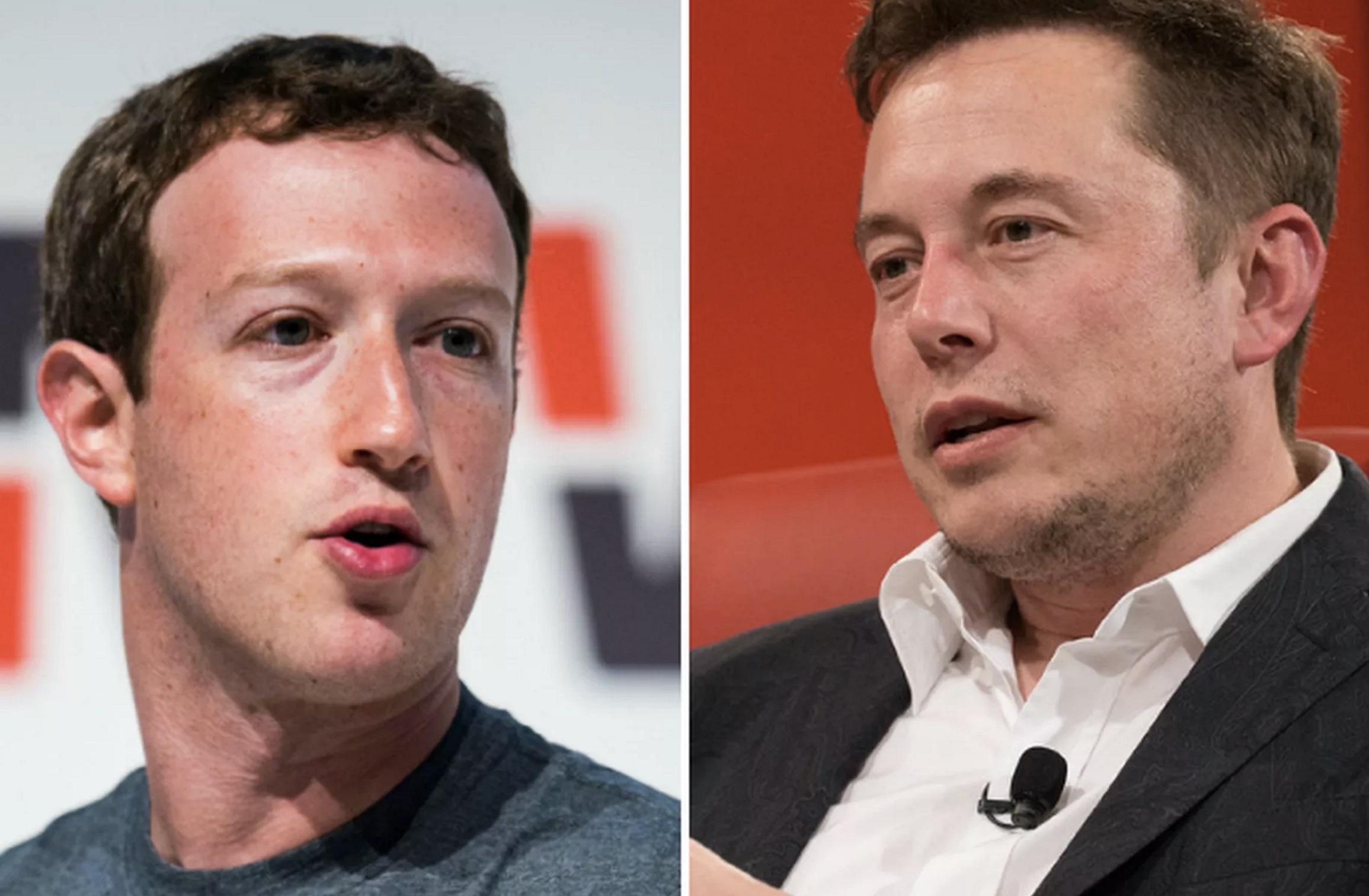 Tesla’s meteoric surge in stock price has put CEO Elon Musk ahead of Facebook’s Mark Zuckerberg on the Richest in the World list. The two men have a tumultuous relationship that has resulted in a rivalry, and it all started in 2016 when SpaceX’s Falcon 9 rocket blew up, destroying a Facebook satellite.

Tesla’s stock has surged more than 475% this year, adding over $76 billion to Musk’s fortune. Meanwhile, the CEO continues to advance his entities forward, including Tesla’s electric vehicles and SpaceX’s rockets and satellite projects.

However, the latter company is apart of where the relationship between the two billionaires went awry. In 2016, Musk’s SpaceX was performing a pre-launch test for the Falcon 9 rocket. The test proved to be a failure as a fire caused the rocket to ignite a massive fireball. SpaceX’s rocket wasn’t the only thing to catch fire, as Zuckerberg’s Internet.org satellite was destroyed in the accident, and Zuckerberg was not a happy camper.

In a Facebook post from the former Harvard student who spent his summers in Silicon Valley coding the largest social media platform in the world, Zuckerberg voiced his discontent. He stated that he was “deeply disappointed” that “SpaceX’s launch failure destroyed our satellite.”

Musk apologized, and SpaceX provided a free launch for Zuckerberg to make up for the failure. He also stated that “I think they had some insurance.”

Ever since then, the two men have not been able to settle their differences, and Elon and “Zuck” have traded barbs toward each other for several years. Zuckerberg has hazed Elon for his fear of artificial intelligence, which Musk states can pose a threat to the human race. Elon, on the contrary, has encouraged people to get rid of their Facebook accounts, stating that the social media platform “sucks.”

Whether the two men will ever become friends is unknown.

Musk has surged toward the top spot of the Billionaires list, but he is still far off from Amazon CEO Jeff Bezos, who has a net worth of about $200 billion. Tesla’s increase in value on Wall Street has added money to Elon’s pockets, but material possessions are not of importance to him. This was evident after he sold his houses earlier this year.

“Don’t need the cash,” Musk said when someone asked if he needed money. “Devoting myself to Mars and Earth. Possession just weigh you down.”