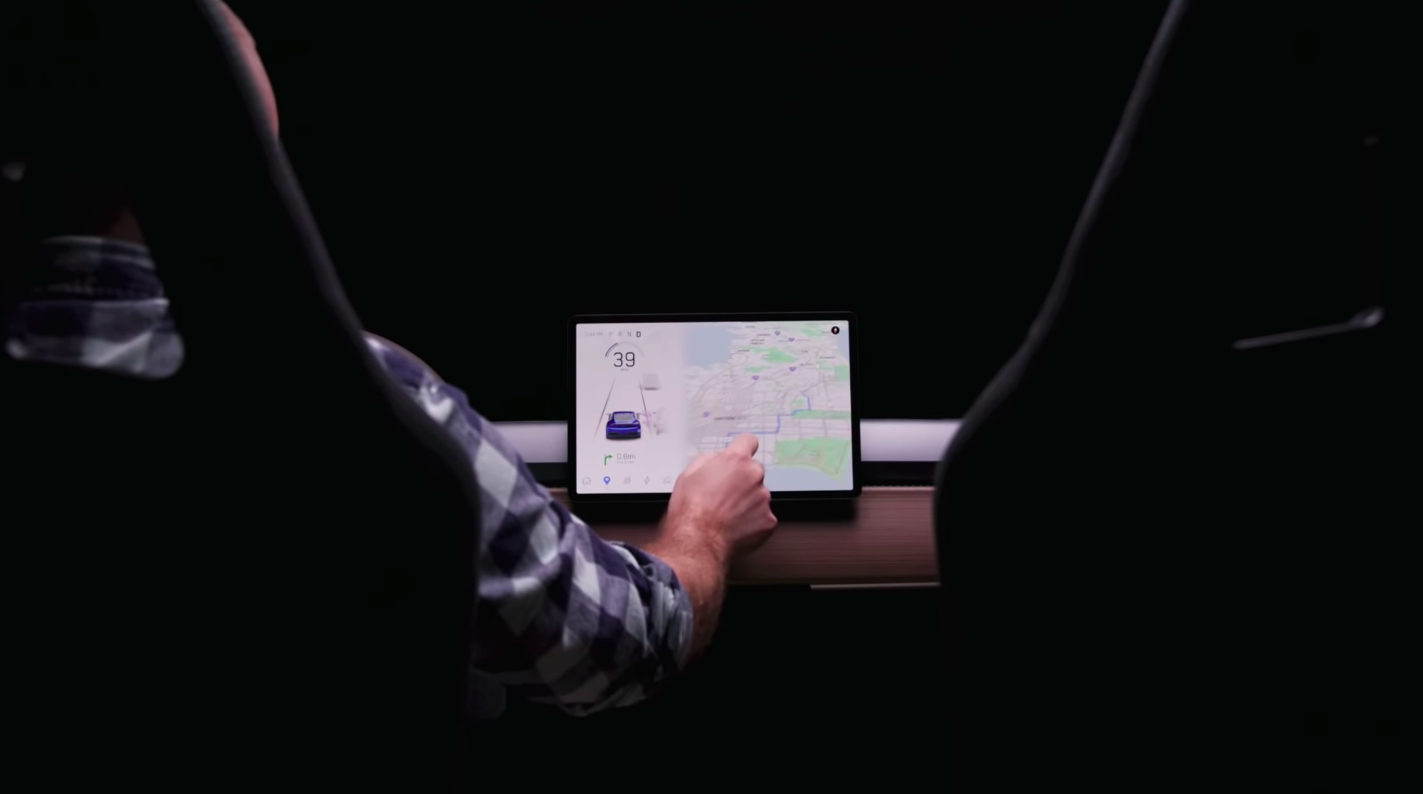 As Tesla spreads its reach, it is becoming more and more evident that the next generation of vehicles in the market will be more like computers on wheels. GM, for its part, seems intent on ensuring that its Hummer EV will be one of these vehicles, with the veteran automaker recently revealing that the all-electric “super truck” will be using Unreal Engine to provide its “digital cockpit” with top-notch graphics.

The Hummer EV is expected to be unveiled this October 20 at 8 p.m. Eastern Time, and reports are abounding that the vehicle will be presented during the first game of baseball’s 2020 World Series. Interestingly enough, a press release from Epic Games, the company behind popular titles such as Fortnite, announced that the Hummer EV will be using Unreal Engine for its infotainment system.

Epic Games recently announced a new Human-Machine Interface (HMI) program that would enable the creation of automotive infotainment and digital cockpit systems. The Hummer EV will be the first vehicle in GM’s lineup that will be using this system for its “digital cockpit,” allowing the vehicle to feature graphics that are industry-leading and smooth. A short demonstration of the system in action was posted by Unreal Games on YouTube, and needless to say, the system is indeed very pleasing to the eye.

François Antoine, the Director of HMI and Embedded Systems at Epic Games, expressed his excitement about the system’s rollout to GM’s all-electric truck. “We have a dedicated team of artists and engineers who have been working to support new features for HMI. We’re thrilled that the GMC HUMMER EV will be the first vehicle to use Unreal Engine in its digital cockpit, marking an exciting partnership in building next-generation experiences on embedded systems,” Antoine said.

Needless to say, the Hummer EV’s digital cockpit will most definitely feature one of the best graphics in the market thanks to Unreal Engine. It would now be up to GM to ensure that its hardware is powerful enough so that the graphics platform does not go to waste. After all, it would be quite a shame if the Hummer EV ends up with a beautiful digital cockpit that does not perform at least as quickly or smoothly as Tesla’s infotainment system.

Watch Unreal Engine’s video about its new HMI program in the video below.