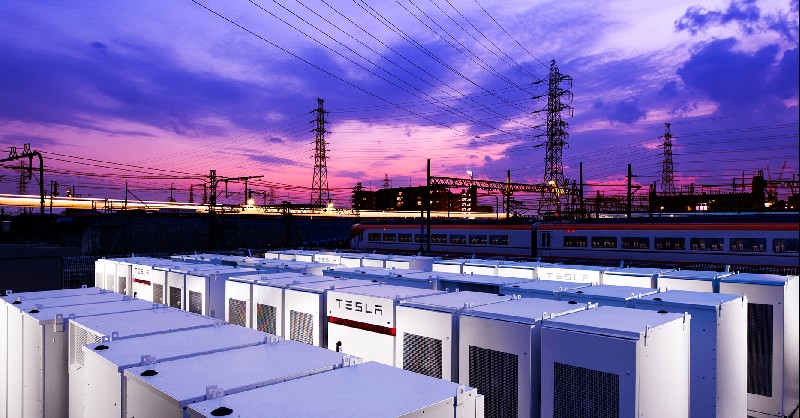 Tesla Energy to step back in South Korea in potential win for local rivals: report

Back in 2018, Tesla Energy announced that it intended to enter South Korea’s energy storage system (ESS) market. The move then was considered as a potential threat to local players such as Samsung and LG Chem, both of whom are also producing battery storage products. Since then, Tesla’s efforts have seen roadblocks, culminating in recent reports that the electric car maker is now scrapping its plans to enter the country’s ESS segment.

Citing industry sources, The Korea Times has published a report stating that Tesla is abandoning its plans to launch its energy products in South Korea due to delays in the certification processes for its offerings and the worsening market conditions incited by the pandemic. According to the publication, Tesla Energy has suspended its efforts to receive government certification for its ESS offerings, and it has also told its employees involved in battery storage that they were entitled to long-term leaves. With this in mind, it appears that Tesla Energy is looking to withdraw from South Korea, at least for now.

According to industry officials, Tesla Energy’s potential withdrawal from the energy storage system segment would likely benefit local players, which have largely been struggling with safety issues since 2017 due to a series of fires. With Tesla out of the way, local companies could be relieved of strong competition, especially one whose products like the Powerwall and Powerpack have seen stellar safety records so far.

“Though the ESS market is still in its early stages, ESS makers are fiercely competing with each other for the first-mover advantage in the sector. When Tesla announced its possible entry in the Korean ESS market, many expressed concerns that the entry would deal a blow to the local ESS ecosystem. However, the withdrawal could mitigate such competition risks and help local players to focus more on selling their products overseas, in countries that have bigger markets than here,” an industry official noted.

Since its announcement to enter the market, Tesla has been hard at work in attempting to pursue government certification for its energy products. To accomplish this goal, the company acquired a Korea Certification Mark (KC) Certification from the Korean Agency for Technology and Standards (KATS), which was granted in early 2020. However, the company’s efforts were blocked by the Korea Battery Industry Association (KBIA), since there was no proper certification process for its offerings.

Quite ironically, part of this was due to the design of Tesla Energy’s products themselves. South Korean companies generally produce each component of their ESS products separately and assemble them at the installation locations. Tesla Energy’s batteries like the Powerwall and Powerpack, on the other hand, are all-in-one products comprised of cells and power conditioning systems. Details such as these ultimately caused Tesla Energy’s devices to fail the KBIA’s certification process.

While local players in South Korea may have avoided steep competition from Tesla for now, industry sources believe that companies like Samsung and LG Chem may find a far more competitive environment outside their home country. This is especially notable considering that Tesla Energy is finally ramping in the US and potentially abroad, and competition from Chinese firms such as BYD and CATL is also heating up.

Tesla Energy to step back in South Korea in potential win for local rivals: report