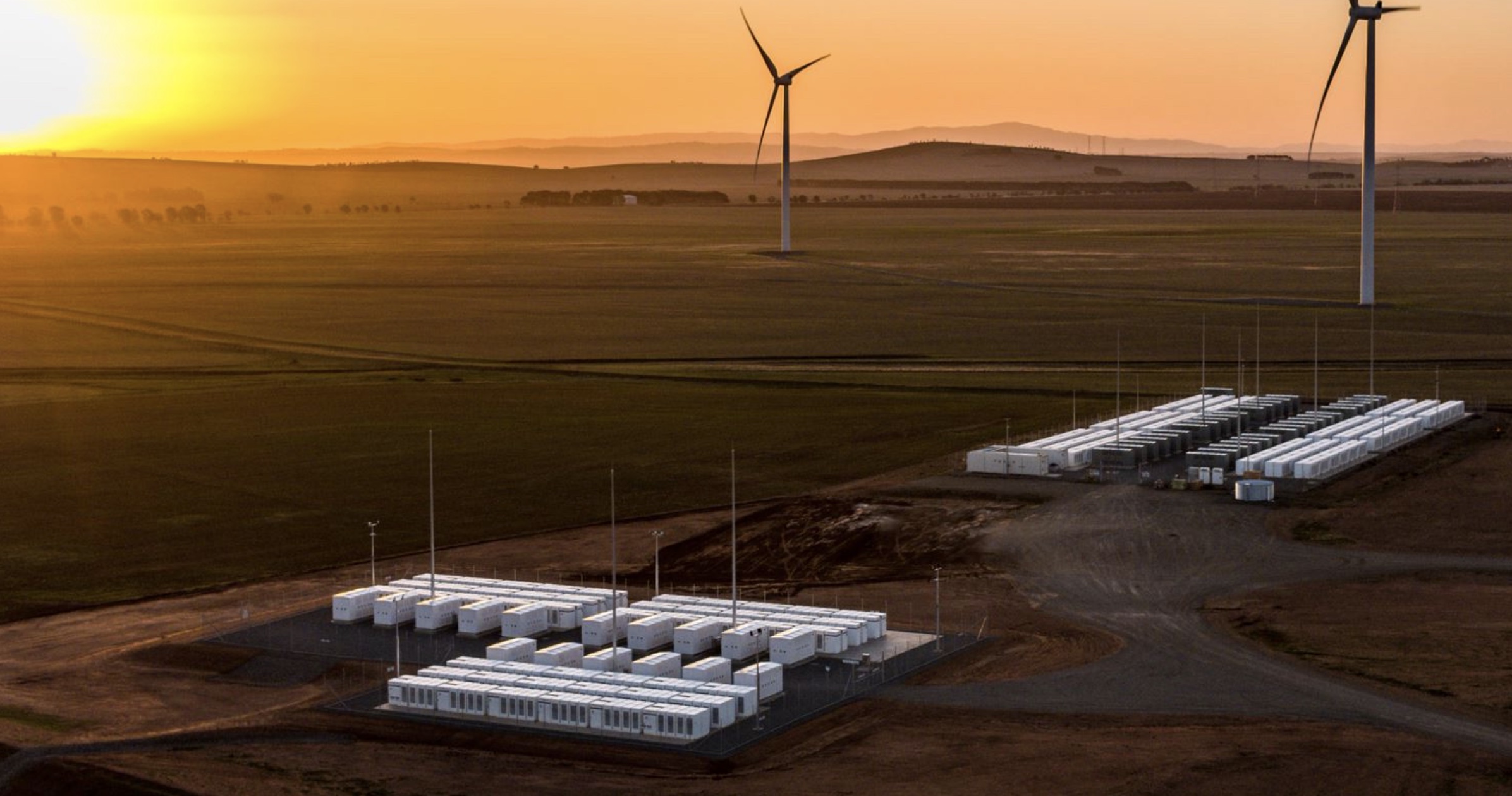 In March 2019, Australia’s energy ministers tasked the Energy Security Board (ESB) to advise on a national electricity market design, which birthed the Post 2025 Electricity Market Design. The project was aimed at providing a more robust and lower emissions power system for Australians.

In April 2021, the ESB released an options paper and invited companies and innovators to comment on their detailed design thus far. Tesla answered the Board’s invitation.

In a letter to Dr. Kerry Schott—the Chair of the ESB—Tesla Energy’s Head of Energy Policy and Regulation, Emma Fagan, summarized all of Tesla’s recommendations and feedback on the P2025 Market Design Options Paper.

Two main points were driven in the letter. First, Tesla is firmly against the idea of extending the life span of existing coal and gas generators.

In the letter, Fagan stated that “Tesla does not support the introduction of PRRO or any other mechanism to artificially extend the life of the existing thermal fleet of generation.”

Tesla attached a White Paper to the letter, highlighting the significant benefits of deploying a battery storage system at a scale that would complement Australia’s growing wind and solar energy intake.

Second, Tesla strongly recommended building a market that would incentivize the use of new technology or infrastructure to handle the energy coming from a sustainable grid.

“Tesla’s mission is to accelerate the world’s transition to sustainable energy. In Australia, forward looking market design will be critical to achieving this outcome,” Fagan wrote to Dr. Schott.

In the letter, Tesla Energy proposed a tailored ‘flexibility market,’ arguing that it would address the risk of “disorderly coal plant exits by ensuring new capacity is incentivized to enter the market before old plants are retired.”

Fagan included a list of design principles to consider for a flexibility market, which are listed below.

Tesla hopes that Australia takes the opportunity to introduce structural reform to its power grid through this project.

“As the ESB progresses towards its final recommendations, it should use this rare window of opportunity for structural reform to be visionary and design a future-focused market that facilitates investment in new technologies,” Fagan stated in the letter.

Read Tesla’s White Paper on the benefits of battery storage systems below.

Tesla Energy: Battery Storage as a Key Enabler for 100% Renewables by Maria Merano on Scribd