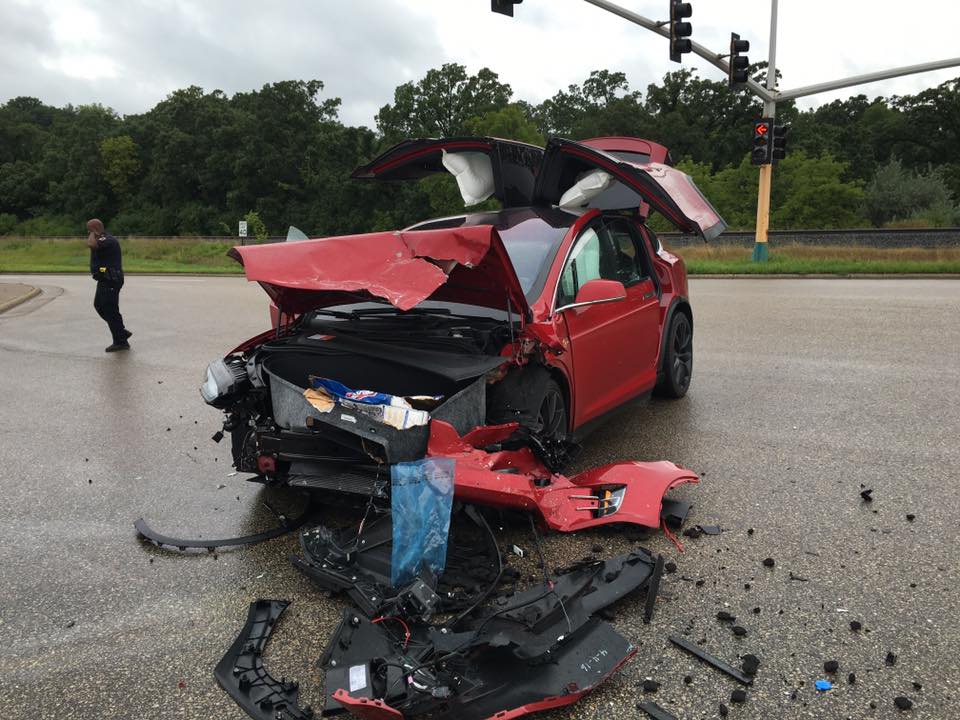 Tesla is now allowing owners of its vehicles to access their cars’ Event Data Recorder (EDR), commonly known as the ‘black box’ of autos, through a set of licensed tools and software.

As noted by Tesla on its official help page for its EDR user guide, all of the company’s vehicles save for the original Roadster are equipped with an Event Data Recorder. The recording devices are only activated once the vehicle senses a non-trivial physical occurrence in the vehicle. Thus, during normal driving conditions, the EDR is deactivated.

In the event that data logs from the EDR need to be accessed, however, Tesla’s new set of proprietary tools and software can retrieve data from the vehicle’s black box. The following hardware is required to gain access to the data to the Model S, X, and 3’s EDR.

On the software front, Tesla owners are required to have the necessary device drivers for the PCAN-USB adapters and Tesla’s EDR Retrieval Program, which could be downloaded here for free. Using Tesla’s software, owners can generate a PDF report outlining the findings from their electric cars’ data recorder.

As noted by the NHTSA, data from EDRs usually include readings on the vehicle’s speed, as well as inputs from its accelerator, brakes, and steering. The status of the car’s ABS activity, stability control, and whether the driver was wearing a seatbelt are usually part of EDR readings as well.

While the software needed to access the data is free, Tesla does require Model S, X, and 3 owners to purchase the EDR Hardware Retrieval Kit from Crash Data Group to gain access to their EDR’s contents. The hardware kit is priced at $995, though pre-orders for the equipment are available for $795. The EDR kit is compatible with in-vehicle retrievals and direct-to-module retrievals.

One thing of note is that the EDR data that Tesla is allowing its customers to access through its hardware kit and software is not the same data that the company uses when citing Autopilot logs in the past. As noted by artificial intelligence developer Dr. Lance B. Eliot in an AI Trends report, the data that Tesla cited during the investigation of the fatal Model S crash back in 2016 actually came from the electric car’s Electronic Control Unit (ECU), not its EDR. As the NTSB found out during its investigation, Tesla is quite protective of its ECU data, with the information being recorded in a proprietary format that can only be accessed and read by the California-based firm.

As we noted in a previous report, Tesla is continually improving the safety features of its vehicles. Just recently, a major crash involving a Model 3 prompted a quick response from Tesla CEO Elon Musk, who announced improvements for the mass market electric car’s glove box and center touchscreen.