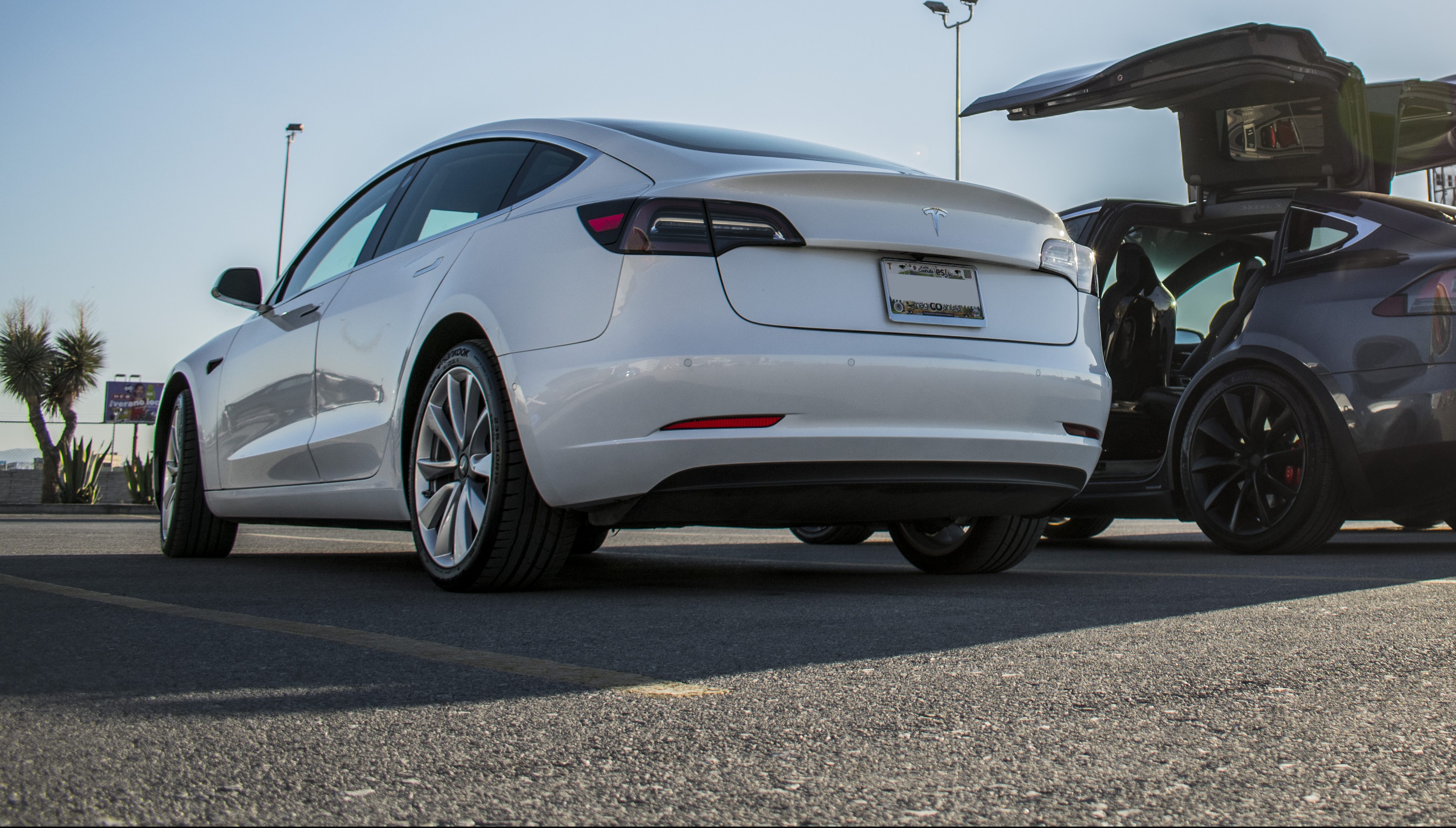 The Universal Technical Institute Friday Night Drags event at the Texas Motor Speedway is a celebration of cars that are incredibly quick off the line and dominating in a straight line. The event, which recently held its finals for this season, played host to powerful muscle cars, stunning foreign automobiles, and even large diesel-powered trucks, to name a few.

Amidst the participants in the popular drag racing event, there is one class of vehicles that was notably absent: electric cars. There was no Tesla in sight; not a Model S, Model X, or even a Model 3.

This is quite a shame, considering that electric vehicles, particularly Tesla’s Performance-branded cars, have developed a reputation for being incredibly formidable in straight-line races. The Model S P100D, particularly the “Raven” iterations of the vehicle, is downright deadly in the quarter-mile, beating supercars on a regular basis. The Model 3 Performance, a four-door family car, has even beaten a Ferrari 458 in a 1/8 mile race.

A look at past winners of Friday Night Drags show vehicles that have traded blows with Teslas in the past, including the Nissan GT-R, the Chevrolet Corvette, and the Ford Mustang. As such, it almost seems like the event was lacking a popular, recognizable competitor due to the absence of America’s all-electric muscle cars.

Addressing the event’s strict No-EV rule, Texas Motor Speedway VP of Public Relations David Hart explained that electric cars such as Teslas could crash and catch fire in the event, which would be difficult to put out. Crashes with gas and diesel-powered cars and trucks could also happen, but it is far easier to extinguish gas fires than those resulting from batteries. Unfortunately for EV owners, the speedway’s emergency vehicles are not equipped to handle electric car fires.

“The reason for the exclusion is, in the event of a crash and possible resulting fire, our emergency vehicles currently do not carry the specific equipment required to suppress EV fires. As I’m sure you’re aware, conventional extinguishers are of no use in fighting lithium-ion battery fires,” Hart noted in a statement to Teslarati.

It should be noted that Teslas are actually 8x less likely to catch fire than their internal combustion engine-powered counterparts. As mentioned by the electric car maker in its most recent quarterly safety report, data from 2012-2018 shows that there was approximately one Tesla vehicle fire for every 170 million miles traveled. In comparison, the National Fire Protection Association (NFPA) and the US Department of Transportation listed one vehicle fire for every 19 million miles traveled.

One could only hope that events such as Texas Motor Speedway’s Friday Night Drags would eventually open their doors to electric vehicles in the near future. The era of EVs being grossly inferior to the internal combustion engine, after all, has definitively ended. This is especially true since Friday Night Drags uses a 1/8-mile strip, which is pretty much Tesla territory at this point.