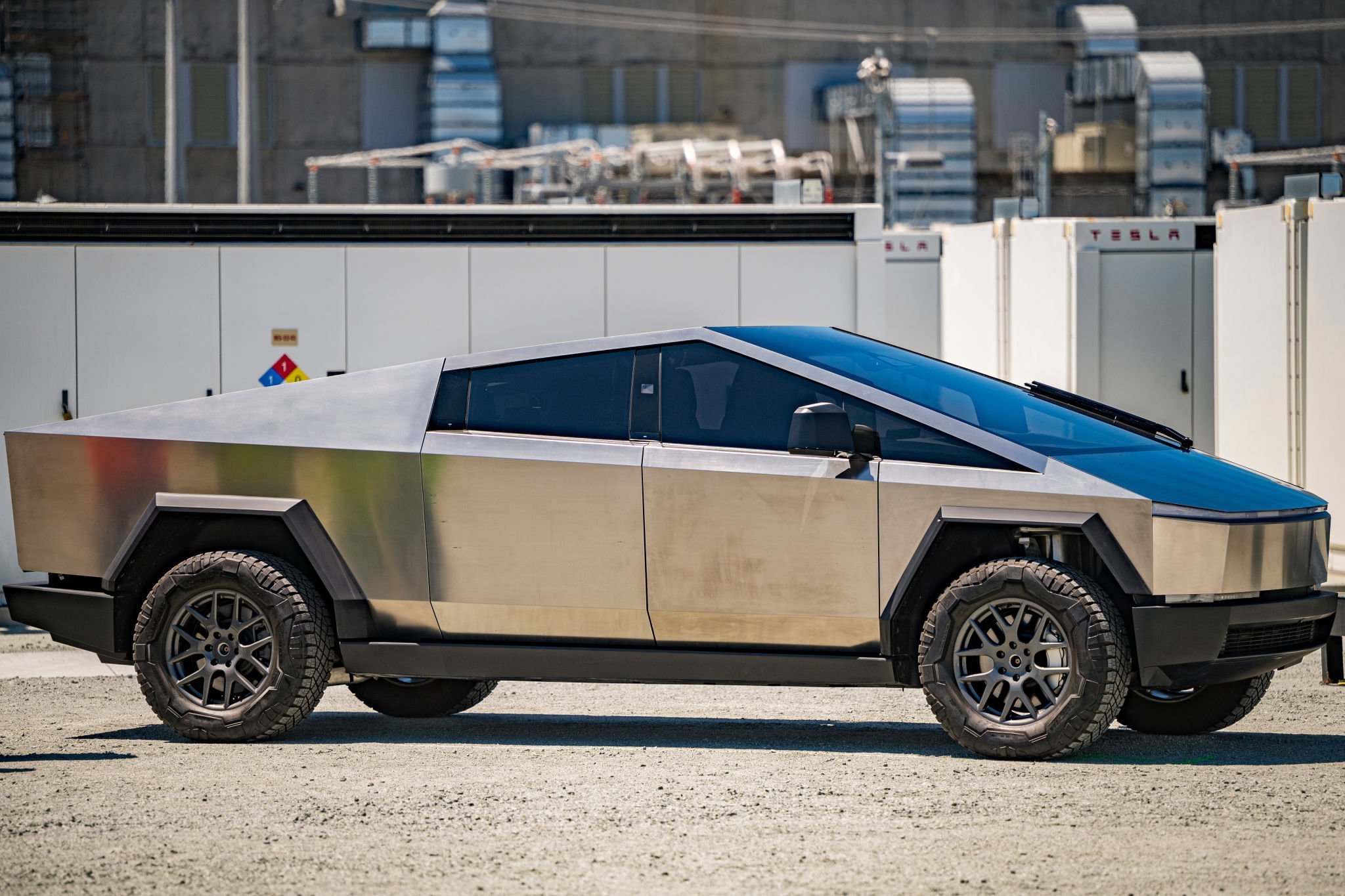 Tesla Chief Designer Franz von Holzhausen’s recent appearance at the Ride the Lightning podcast provided a number of interesting tidbits about the company’s upcoming vehicles. Unsurprisingly, a huge portion of the hourlong interview was dedicated to Tesla’s upcoming all-electric pickup truck, the Cybertruck, which is expected to start production at Gigafactory Texas this year.

But unlike the Tesla Model S and Model 3, which entered their respective segments as (for the most part) the first of their kind, the Cybertruck is entering a market that already has some key players. These include the Rivian R1T, the Ford F-150 Lightning, and the GMC Hummer EV. All three are very different, but they are all pickup trucks and are thus competitors to the Cybertruck.

When asked by Ride the Lightning podcast host Ryan McCaffrey about his thoughts on the Cybertruck’s rivals, the Tesla Chief Designer was supportive. Franz von Holzhausen noted that Tesla’s ultimate mission is to move the auto sector into the EV space, so the electric pickups that both new carmakers like Rivian and veteran automakers like Ford and GM actually help Tesla’s goals. But more importantly, they also help the environment.

“First of all, it’s great that there’s a push for the other manufacturers to move into the EV space, right? And I think that’s kind of our ultimate mission, is to make sure that we help. I think that’s a testament to what we’ve been able to achieve so far, and I think we’re moving the needle, and that’s great. It needs to happen for the environment and for the longevity of this planet.

“All that mission is super important to us. So I think it’s great that we’re seeing other manufacturers out there doing this. I think the challenges are still competitively priced vehicles and I think also having the utility and range. The usability basically, is really challenging, and I think you know we’re still leaders in a lot of those areas,” Franz said.

The all-electric pickup truck market is expected to be very competitive. Pickup trucks, after all, comprise a notable portion of the United States’ general auto sector. But as it is today, battery-electric pickup trucks are still mostly a novelty item, as the production of the R1T, Lightning, and Hummer EV are yet to see a notable ramp. This could be a difference maker for the Cybertruck, as Tesla is, at least among EV makers in the United States today, well-experienced when it comes to electric car mass production.