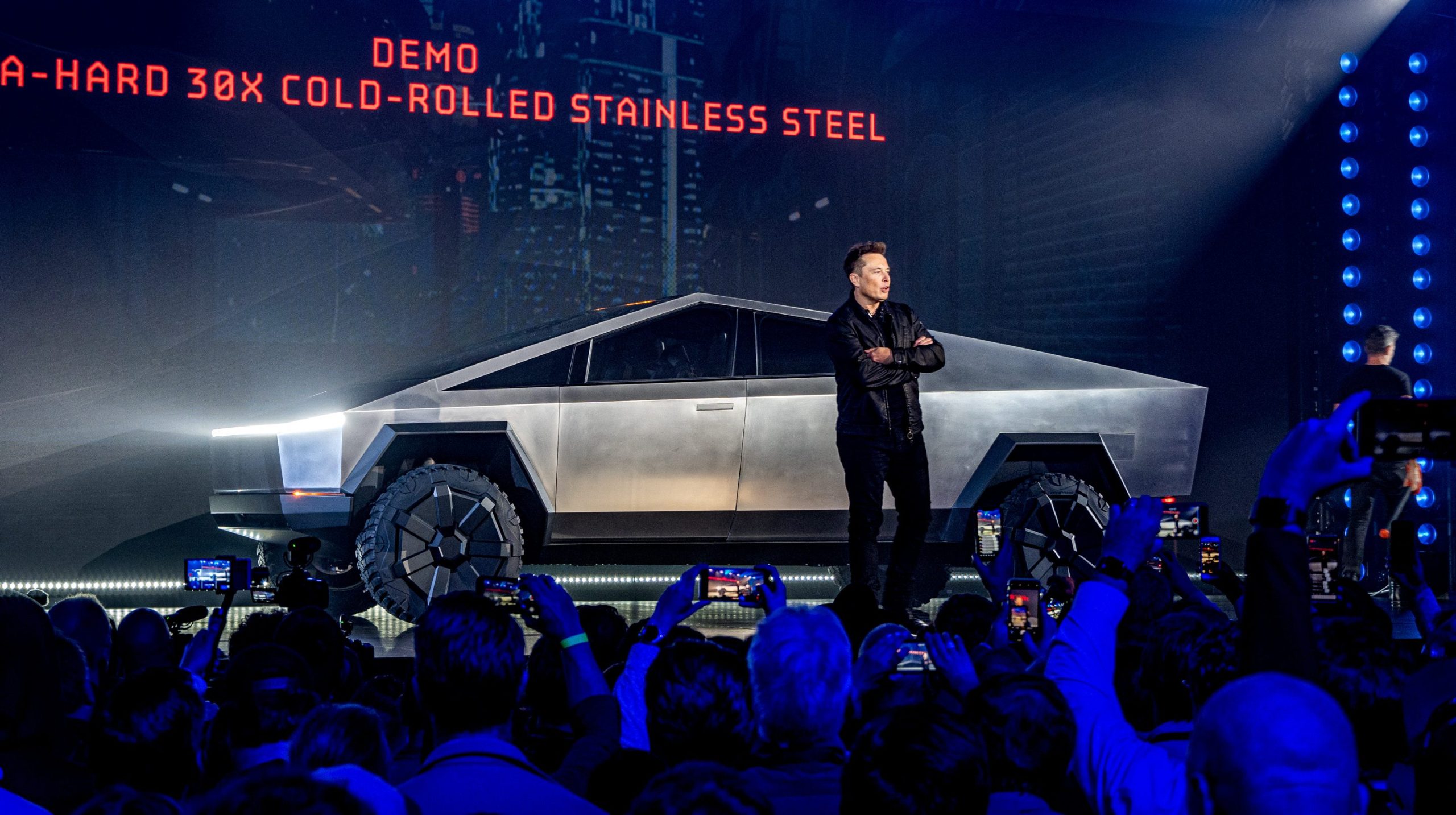 It appears that Tesla is hard at work in its efforts to prepare Gigafactory Texas for the production of the Cybertruck. As per observations from the electric vehicle community, for example, it would seem that numerous new production line robots have arrived at the Austin, Texas facility recently.

While all eyes are on Tesla’s vehicle production during the final days of the year, Giga Texas has also been busy setting up its next production line. Similar to last year, when Tesla was building its Model Y line in Giga Texas, the company appears to have taken delivery of numerous Kuka robots. Kuka robots are pretty easy to spot since they are the bright red and orange machines that assemble some of the key components of Tesla’s electric cars.

As per a bill of lading initially spotted by electric vehicle advocate @greggertruck, 66 Kuka production line robots arrived in Houston, Texas, on December 18, 2022. Since Tesla has used Kuka robots in pretty much all its vehicle assembly lines, the delivery strongly suggested that the electric vehicle maker was now setting up the Cybertruck’s assembly line in Giga Texas.

It should be noted that Tesla uses far more than 66 Kuka robots for its vehicle production lines. Thus, while the delivery of the machines suggests that the company may be building the Cybertruck’s production line, the project is likely still in its initial stages. It will then be unsurprising if Tesla ends up taking delivery of more Kuka robots in the near future.

Apart from the arrival of Kuka robots, there have been a string of updates from Giga Texas that hint at the Cybertruck’s upcoming production. These include sightings of components that belong to IDRA’s 9,000-ton Giga Press, as well as numerous job postings related to the production of the upcoming pickup truck. Among the jobs listed by Tesla specifically for the Cybertruck include posts for a Dimensional Engineer – BIW, Cybertruck, Manufacturing Operations Leader – Cybertruck, and Senior Equipment Engineer Robotics – BIW, Cybertruck, among others.

The Tesla Cybertruck is expected to be the next vehicle that the electric vehicle maker would be producing in Gigafactory Texas. A lot of hype surrounds the all-electric pickup truck, partly because Elon Musk has noted that the vehicle would likely be Tesla’s best creation when it gets released. Its revolutionary design, its likely industry-leading range, and its expected power would likely make Tesla a serious player in the electric pickup truck market, which is currently populated by Ford F-150 Lightning, Rivian R1T, and General Motors’ GMC Hummer EV.