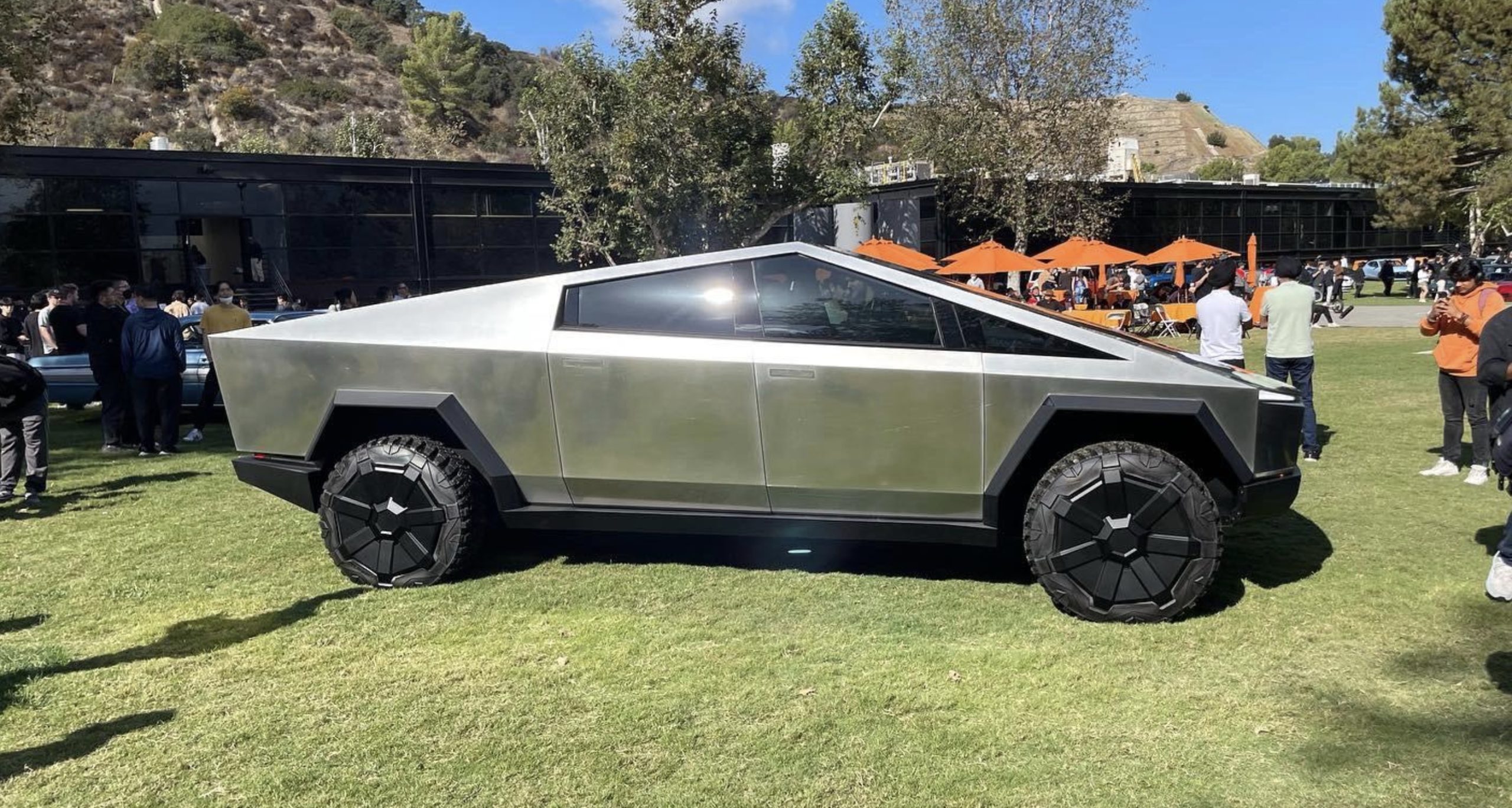 Tesla China boss, Tom Zhu, has worked with a team from Shanghai on Cybertruck production at Giga Texas. Zhu is reportedly in line for a promotion at Tesla.

Zhu’s involvement at Giga Texas and the Fremont Factory has led to speculation among colleagues that he may be in line for a higher-level position. In August 2022, the Tesla China boss and the Shanghai team were brought in to address production issues in the United States.

Zhu reportedly bought an engineering team from China to help him with Giga Texas and the Fremont Factory. A source familiar with Giga Texas operations said that the Shanghai team was spotted working in an area reserved for Cybertruck and battery development.

Zhu’s colleagues told Reuters that the Tesla boss might be in line for a senior position with a wide-ranging role at Tesla. Zhu has been spotted frequently flying between Texas and California, where Tesla’s main factories in the U.S. are located.

Reports in China state that Zhu might be appointed “Tesla Global CEO,” and Elon Musk is grooming him to be the next head of the company. As of this writing, however, Tesla has not announced any plans or details about Zhu’s reported new place in the company.

The title of Tesla CEO might still stay with Elon Musk, but as the company continues to grow, a manager for global operations might be necessary. Tesla is expected to announce a new gigafactory location by the end of the year, making another site for Musk to visit and oversee.