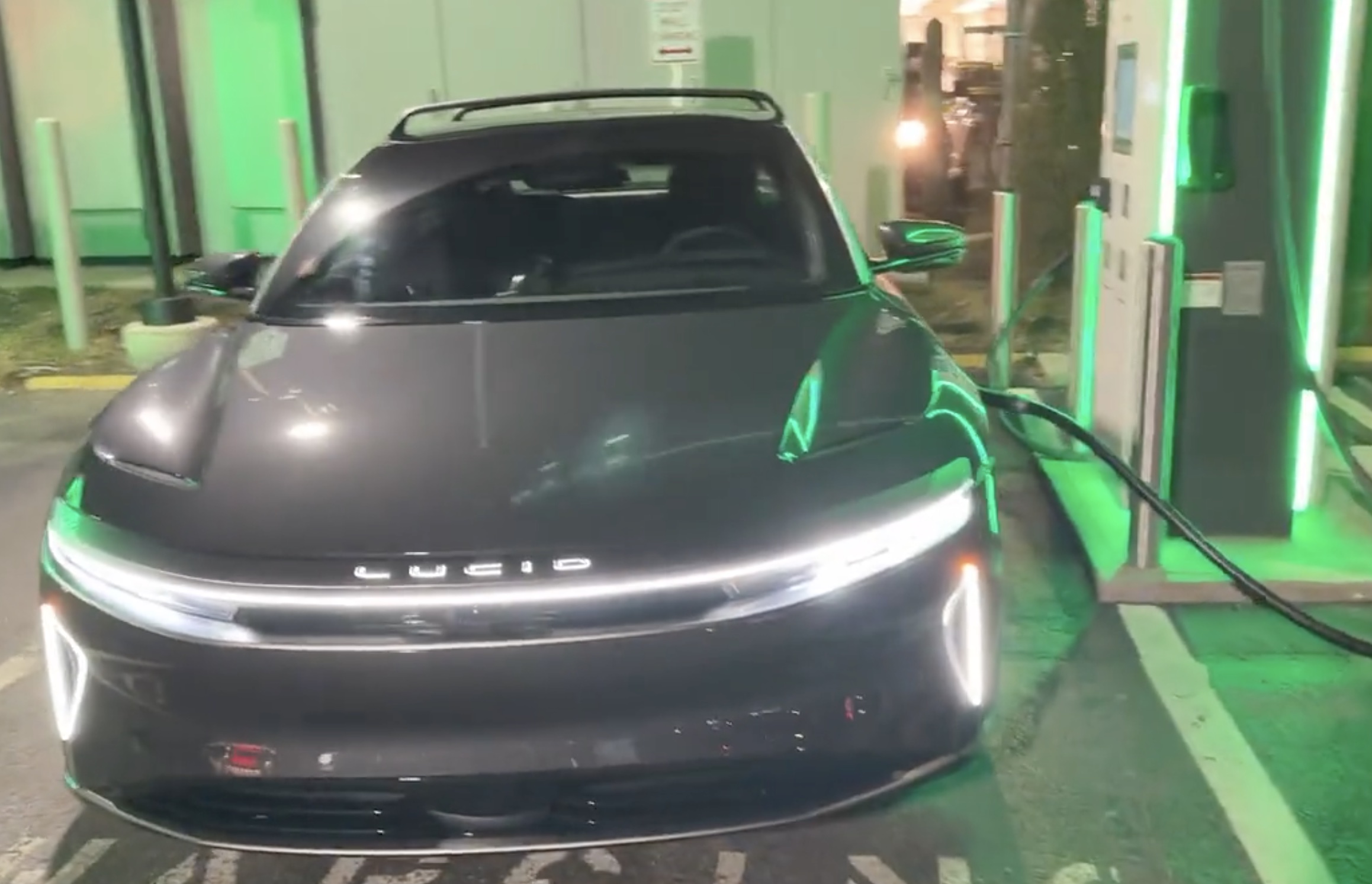 Electric vehicles are becoming more mainstream, but it does not necessarily mean that the experience of owning an EV is the same. Charging infrastructure matters, and that is a point that one would likely see if one were to speak with longtime Tesla owners and ardent Tesla enthusiasts.

This could result in some inconveniences for electric vehicle owners whose cars are not able to use the Tesla Supercharger Network. Such an experience was shared recently by an electric vehicle owner, who observed some notable charging issues with an Electrify America station. As could be seen in the short clip from @warehauslab, a Lucid Air was charging at 3 kW at an Electrify America station while a Tesla Model Y was getting 119 kW from the same site.

Electric vehicle enthusiasts who commented on the video noted that while the Lucid Air’s charging speed was alarmingly slow, the Model Y was not charging anywhere close to its best either considering its state of charge. Despite this, electric car reviewer and longtime enthusiast Kyle Conner noted that platforms such as EV charging and trip planner app PlugShare would have still given the Electrify America station featured in the video high marks.

With more and more electric vehicles being pumped into the market, the need for a reliable charging infrastructure has never been greater. Unfortunately, it would appear that the charging infrastructure outside Tesla Superchargers are not progressing at the same pace as the release of electric vehicles themselves. Thus, even if customers purchase cars like the Lucid Air — which could travel over 500 miles on a single charge — they might be limited during long road trips because of networks like Electrify America.

This issue was highlighted by Out of Spec Reviews recently.