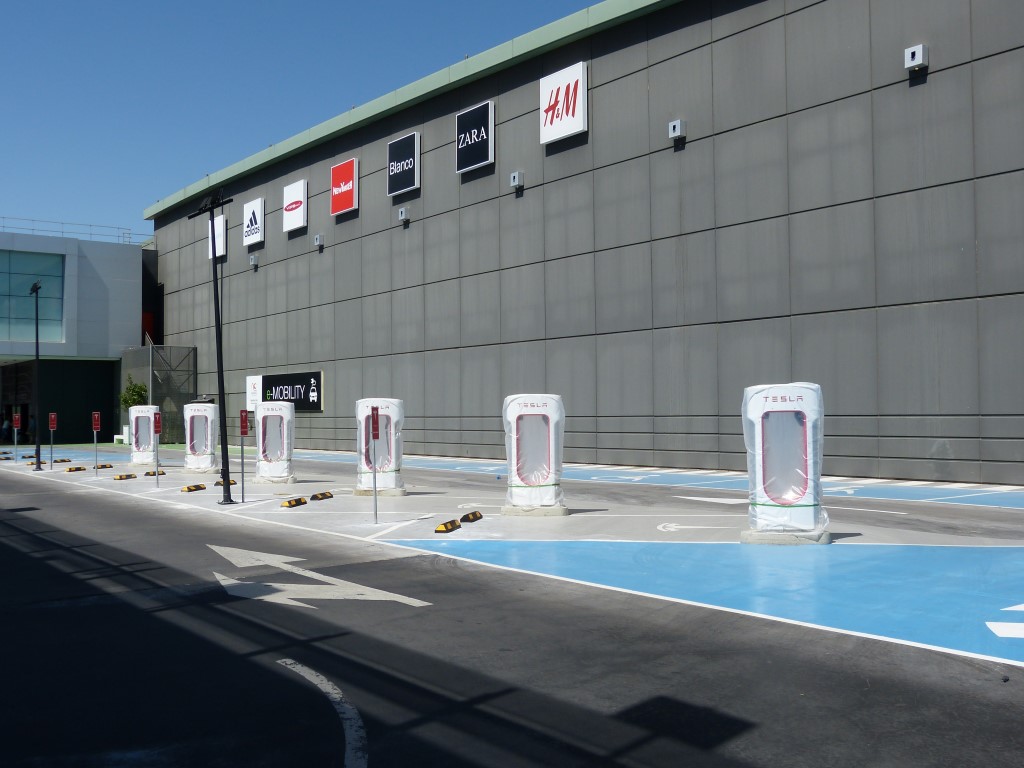 Tesla is giving some love back to Spain by expanding its fast-charging Supercharger network across the country. This follows an open letter and the “Spain loves Tesla” video directed at Tesla CEO Elon Musk with a message “The Spanish People” are ready to become the home to Tesla’s upcoming european factory.

Despite the great showing of support by the Spanish people, the new Superchargers in Spain are more likely related to the company’s plan for a major European expansion of the Supercharger network by summer. We are now officially days into the summer season and Teslarati has gotten word from reader ikkespeedy that several new Supercharger locations are to be opened across Spain with the most recent being the Murcia Supercharger.

Located near the Nuevo Condominium commercial center in the city of Murcia, the Supercharger installation (map) includes 6 charging stations. Originally, only 4 were planned but as Tesla builds toward the release of the Model 3, it is apparently ramping up the number of charging stations at each Supercharger facility. Tesla plans to build more Supercharger locations in central Europe and in Russia as the year goes on. By New Year’s Eve, a Tesla owner should be able to drive from Lisbon to Moscow with ease. 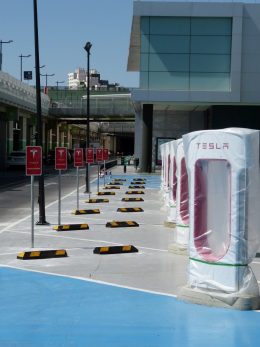 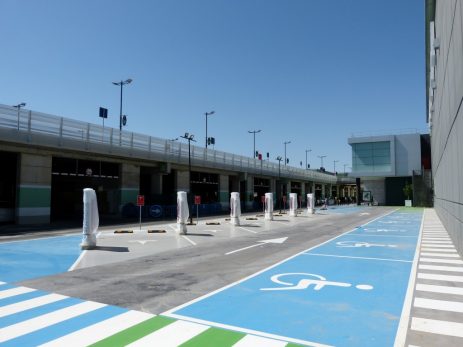 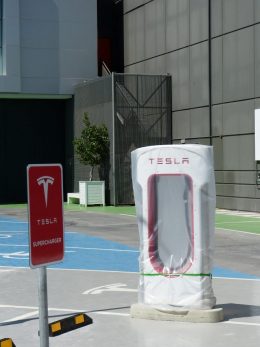 The prospect of many more Tesla’s on the road has prompted some to worry about overcrowding at the charging locations. Elon Musk told us last month that Supercharger access will be optional for Model 3 buyers. What we don’t know is how much extra it will cost. At present that cost is bundled into the purchase price of a new Model S or Model X and provides free access for life.

But what if the Model 3 owner only makes long distance trips once in a while? Will someone be able to use the Supercharger network occasionally on a pay as you go basis? Not likely says Electric Jen. She thinks Tesla is committed to providing Supercharger access for qualified drivers whenever and wherever needed. The logistics of implementing a point of sale system are simply too complex, she argues. That may be so but Tesla is full of surprises. No doubt the company has a plan to support nearly a half million new customers a year with their long distance traveling needs.

For now the Supercharger build out across Europe is proceeding as anticipated, and by Christmas cruising through Portugal, Spain, and Italy in your Tesla should be as convenient as driving from LA to San Francisco. In other words, very easy indeed.