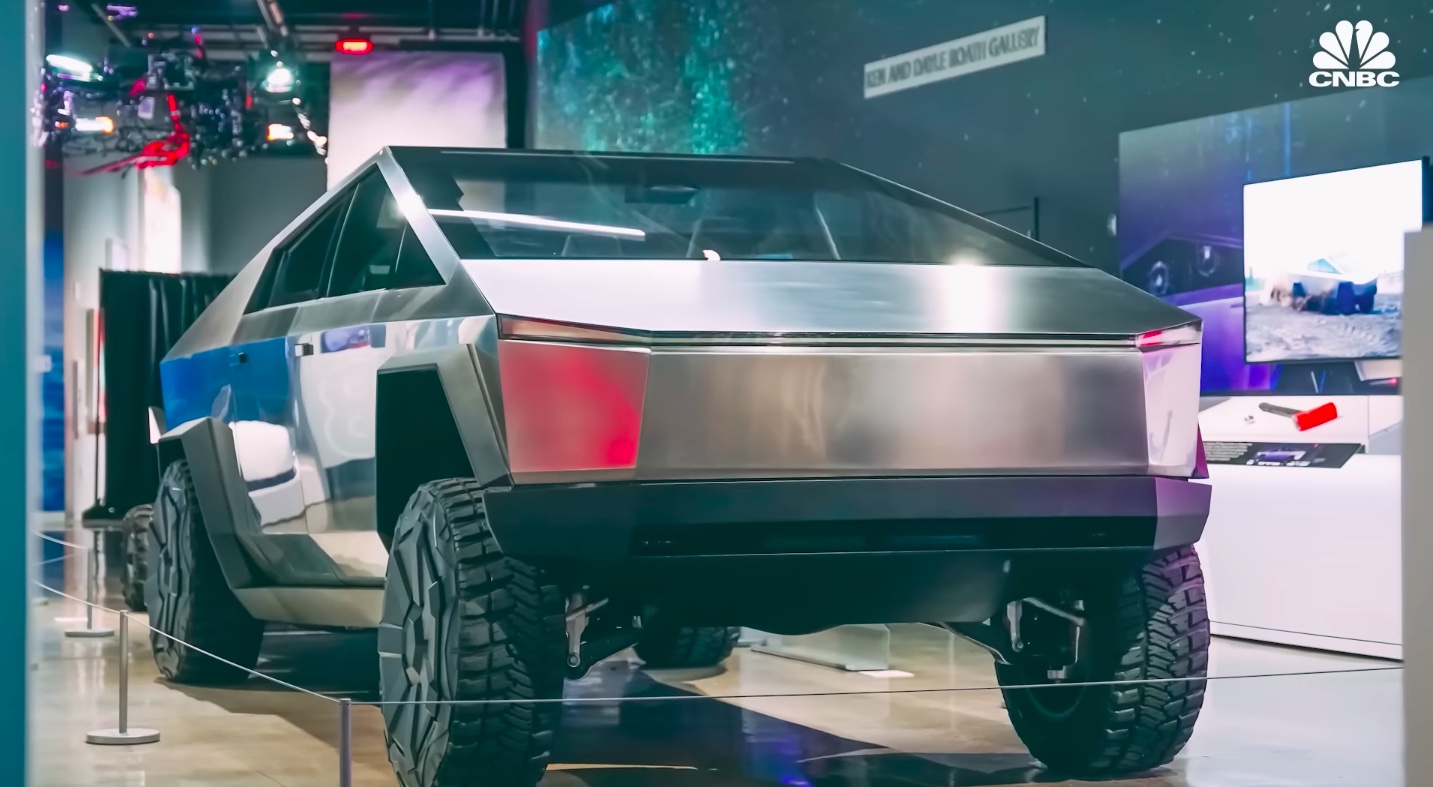 During a recent interview at the Petersen Automotive Museum, Tesla Chief Designer Franz von Holzhausen talked about several of his projects in the electric vehicle maker. He also shared quite a number of insights about the Cybertruck, its design, and its production version.

To state that Franz von Holzhausen is one of the pillars of Tesla would be an understatement. Already a successful automotive designer before he was scouted by Elon Musk to join about Tesla 15 years ago, von Holzhausen is largely behind the clean, futuristic, and iconic look that has effectively become a trademark of Tesla’s electric vehicles over the years.

When asked about the Cybertruck, von Holzhausen highlighted that it is a vehicle where form followed function. Pickup trucks have adopted a pretty standard form since they entered the market, so the Cybertruck is definitely a breath of fresh air in that aspect. According to the Chief Designer, the Cybertruck has born out of the idea of the vehicle being produced differently.

“Cybertruck is really born out of the idea of a different way of manufacturing a material that put the toughness on the outside. So we really wanted to use stainless steel as a material so that the hardest part of the vehicle was on the outside, not the delicate paint. And it felt right for a truck that’s used in like a Swiss army knife in any kind of environment, it has to be tough,” von Holzhausen said.

“There’s a lot of new things in Cybertruck. When we’re reinventing a product, sometimes we have to go through these processes just to prove it out. We had this idea that making an exoskeleton vehicle could work, and so we’ve been using that time to make sure that that actually is working. And the Cybertruck will look, for all intents and purposes, just like the one behind us, maybe slightly smaller, a few percentages. But in general, this is what the truck will look like,” the Chief Designer said.

Watch Franz von Holzhausen’s interview with CNBC in the video below.