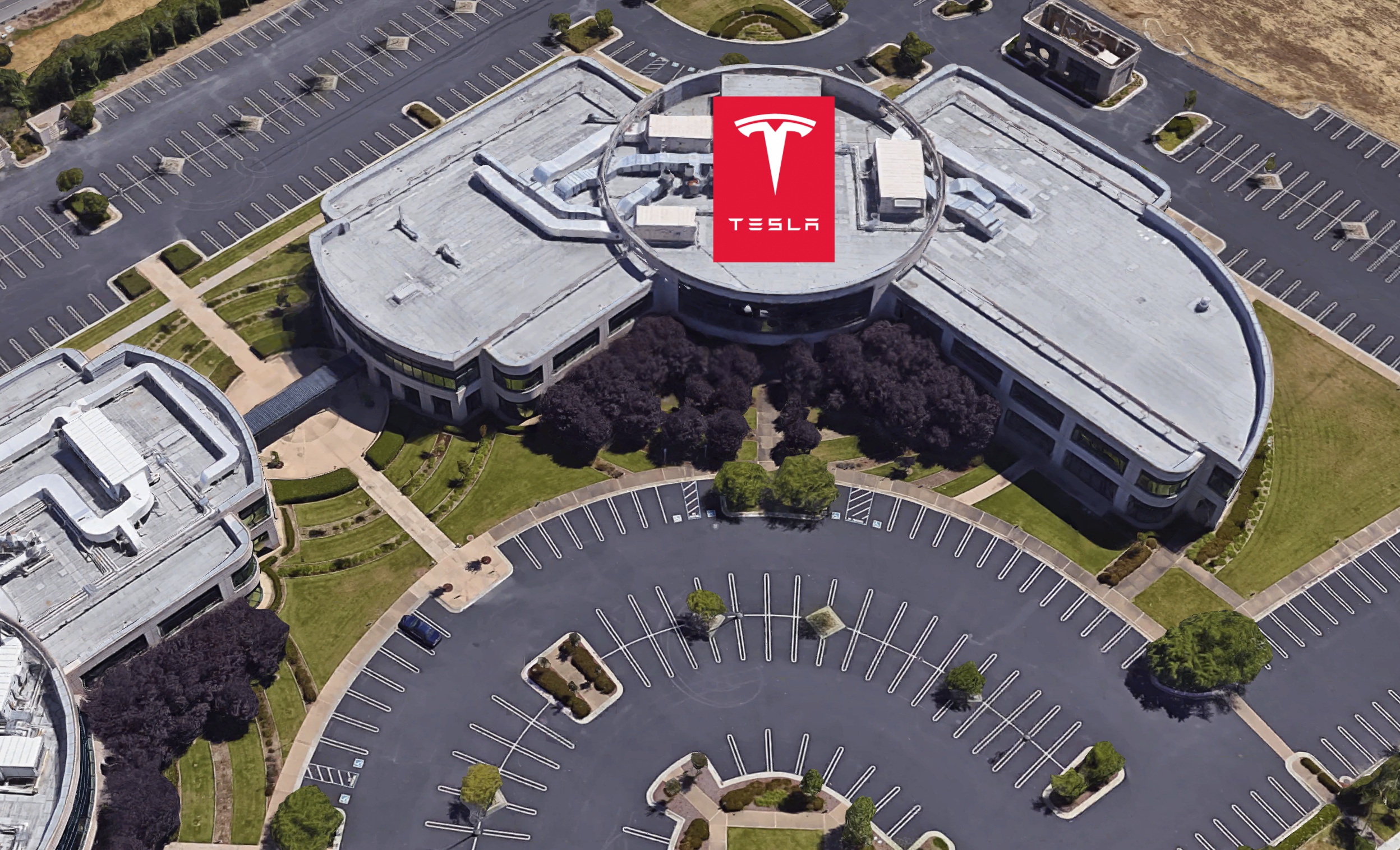 Tesla expands its footprint in Fremont with two big offices for 1,500 workers

Tesla will be expanding its operations in Fremont come Spring when the electric car maker prepares to open two new offices for roughly 1,500 employees at Dumbarton Circle in Fremont’s Ardenwood District.

The move to the leased Dumbarton Circle offices, located 10 miles from the Tesla factory off Interstate 880 in Fremont and about 20 miles from Tesla’s Palo Alto headquarters, is officially set to begin this coming April. Employees not directly involved in the manufacturing process, such as workers in Tesla’s energy, sales, service, marketing and administrative departments, would be transferred to the Ardenwood District sites. Former SolarCity employees from San Mateo would also be working in Tesla’s new offices. 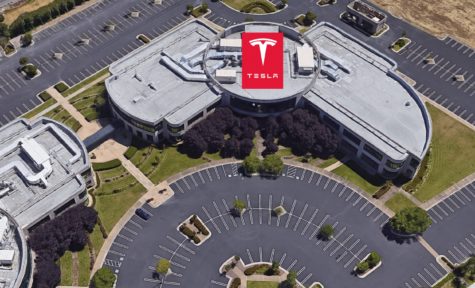 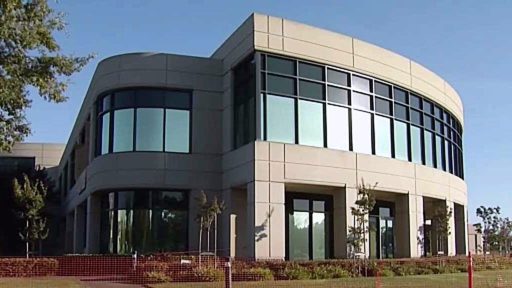 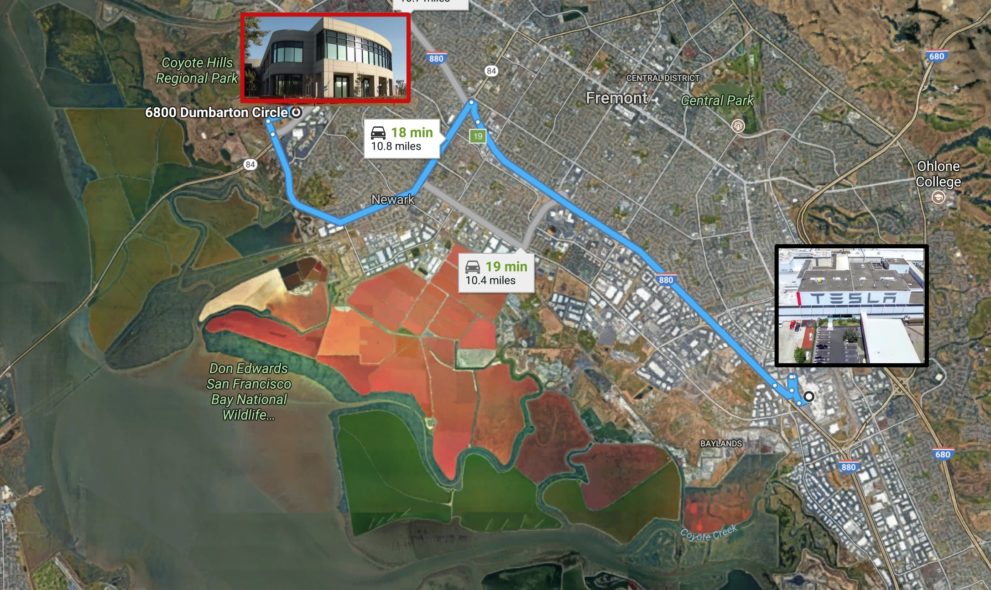 In a statement to The Mercury News, Fremont Mayor Lily Mei expressed her optimism about Tesla’s expansion into Ardenwood District. According to the mayor, Tesla’s lease of the new offices comes at an opportune time, considering that government policies have recently been rolled out to help develop commercial spaces in the area.

“We are pleased to see Tesla expand its footprint in Fremont to include such a significant office operation, taking advantage of policies the City proactively enacted to support office development in Ardenwood,” the Fremont Mayor said, according to TNM.

California State Senator Bob Wieckowski also expressed his enthusiasm at the expansion of the electric car maker, stating that officials such as Mayor Mei have done all they can to make the Ardenwood District as ideal as possible for progressive firms such as Tesla.

I’m tickled and excited that Tesla is expanding its presence in Fremont. Several Fremont mayors, including Mayor Mei, have worked to make Ardenwood an area where you could have more tech and manufacturing companies locate and expand,” said the senator.

Tesla’s expansion is indicative of the firm’s commitment and investment in the East Bay, providing relief to some 10,000 workers being employed at the company’s massive manufacturing facility in Fremont. But as Tesla continued to scale its operations to meet consumer demand, the electric car maker quickly realized the need to nearly double the size of its footprint at the factory facility.

Tesla’s newest Ardenwood offices are perfectly positioned between the Peninsula and the greater East Bay. Beyond having access to open space amenities nearby such as the Bay Trail and Coyote Hills Regional Park, the location represents a reverse commute for East Bay residents and a midway point between Tesla’s Palo Alto headquarters and its Fremont factory.

Tesla expands its footprint in Fremont with two big offices for 1,500 workers