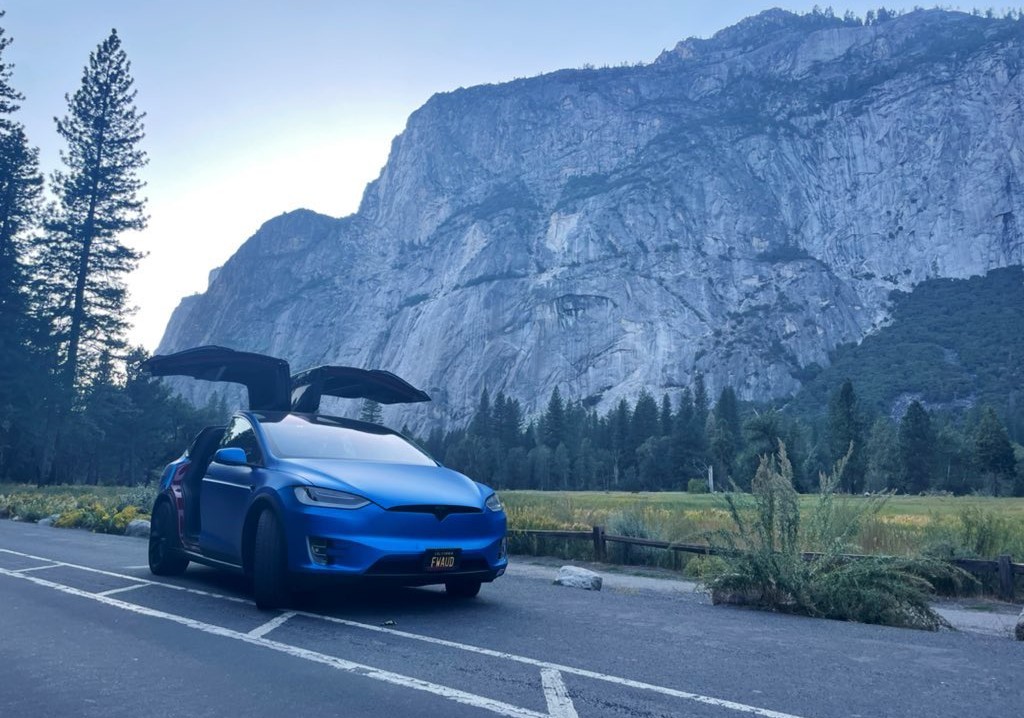 Elon Musk might think that Tesla’s FSD Beta 9.2 is not really that great considering the improvements that would be coming to V10 later this week, but the current iteration of the advanced driver-assist system is nothing short of amazing nonetheless. This was highlighted in a recently shared video showing a Tesla Model X with FSD Beta 9.2 driving to Yosemite with ease.

As noted by FSD Beta tester Tesla Owners Silicon Valley, the Model X in the video was running software version 2021.20.12.25.15. This would likely be one of the vehicle’s last trips to Yosemite with FSD Beta 9.2, as Elon Musk has noted that FSD Beta 10, which is expected to be a notable improvement over the driver-assist system’s current iteration, would be rolling out this coming Friday midnight.

A look at FSD Beta 9.2’s Yosemite drive shows that the system is steadily becoming smoother and behaving more like an experienced driver. The drive itself was very uneventful, and that’s precisely what makes it so impressive. There’s just something natural and fitting about the idea of an electric vehicle with advanced software navigating through a scenic route while the driver and the vehicle’s passengers enjoy the view, after all.

This does not mean to say that FSD Beta 9.2 was perfect during the drive, of course, as the system seemed to hesitate in a few spots. There were also some sections where it would have been better if the vehicle slowed down a bit. But despite this, it’s very difficult not to be impressed by the fact that the Model X in the video gained all its advanced driver-assist capabilities through a series of over-the-air updates.

The upcoming FSD Beta 10 update later this week is expected to be a substantial improvement over the already-impressive V9.2. According to Musk, this is partly because FSD Beta 10 would have a completely retrained neural network, which could, in turn, open a path to the eventual release of the FSD Download Button, which has been long-promised and highly anticipated.