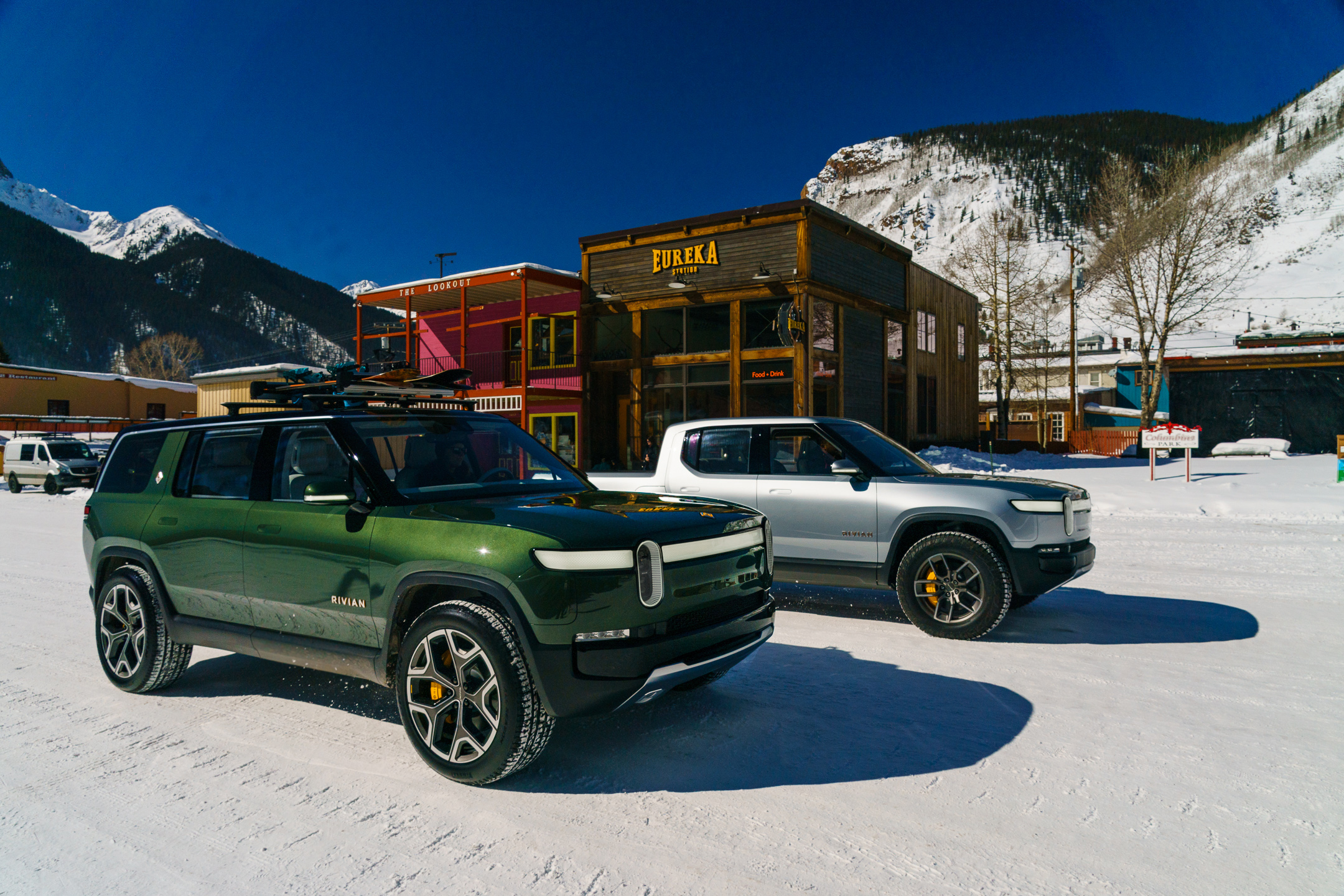 The official EPA ratings for the Rivian R1T pickup truck and the R1S SUV were released recently. Both the R1T and R1S received EPA ratings above 300 miles.

However, when it released more information on the R1T and R1S’ trims and equipment packages last year, Rivian noted that its early production vehicles would only be equipped with its midrange battery. It planned to make the 180 kWh pack with 400+ miles of range available by January 2022. Currently, Rivian’s configurator lists two battery pack options: the Large Pack and the Max Pack, which has an estimated 400+ miles of range. The Max Pack costs an additional $10,000.

Rivian R1T Launch Edition deliveries are on track for September, according to a letter the company’s CEO RJ Scaringe sent to preorder holders last month. “It’s inspiring to see how the entire company is coming together for us to start deliveries—everything from dialing in our production process to ramping up our service network to managing our supply chain. I am happy to report we are on track to begin deliveries in September,” wrote Scaringe in the letter.