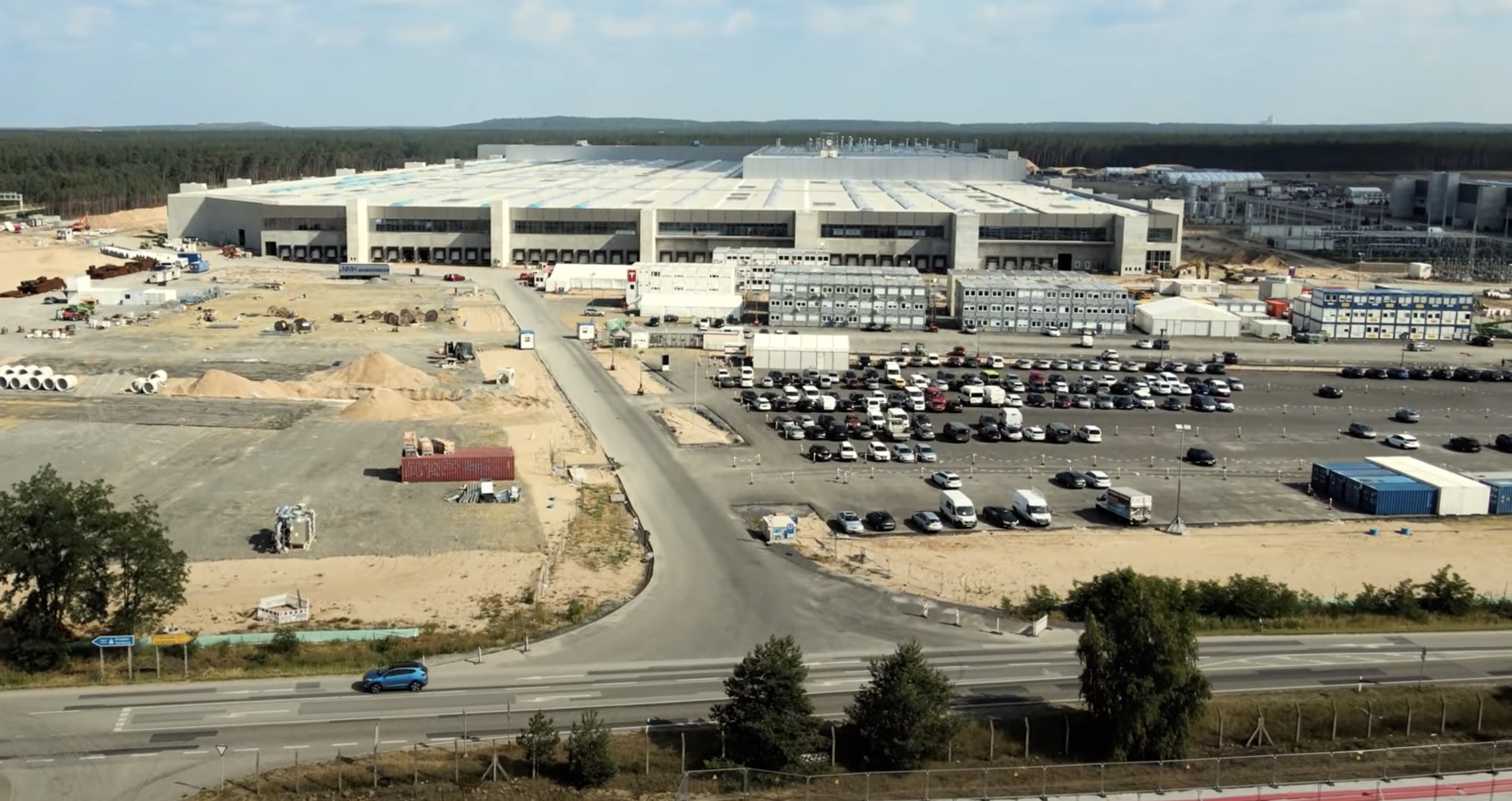 Tesla Giga Berlin seems to be revving to start operations soon, and the company is hoping that its first Germany-made cars will roll off the line this October. As Giga Berlin prepares to awaken, Germany has also started discussing the amount of state aid Tesla will receive for its advanced battery cell factory in Grunheide.

According to a spokesperson from the economy ministry on Sunday, Germany plans to decide how much state aid Tesla will receive by the end of 2021. The subsidies come from the European Battery Innovation project, which the EU Commission approved earlier this year.

A total of €2.9 billion (~$3.5 billion) worth of funds were dedicated to the project to encourage the research and innovation of the local battery value chain. In February, the EU Commission released lists of companies eligible to receive some of its funds for battery innovation. Tesla was on the lists for battery cells, battery systems, and recycling and sustainability.

When the lists were released, the exact amount Tesla would receive in public funding was not divulged, but local government sources speculated it might be in the single-digit billions.

According to Reuters, Tesla plans to invest €5 billion (~$6 billion) in Giga Berlin’s battery cell factory. In the past, Elon Musk noted that Tesla Giga Berlin would have the world’s largest battery production facility.

Giga Berlin’s battery facility is expected to produce Tesla’s long-awaited 4680 cells. Tesla is still refining its 4680 cell production in its Kato Road facility in Fremont. The company plans to build Model Ys with a structural pack and 4680 cells at Giga Berlin and Giga Texas, though Tesla has hinted that it may launch the production of the all-electric crossover on the two facilities using 2170 cells instead.

Read the EU Commission’s Press Release on state aid for battery innovation below!