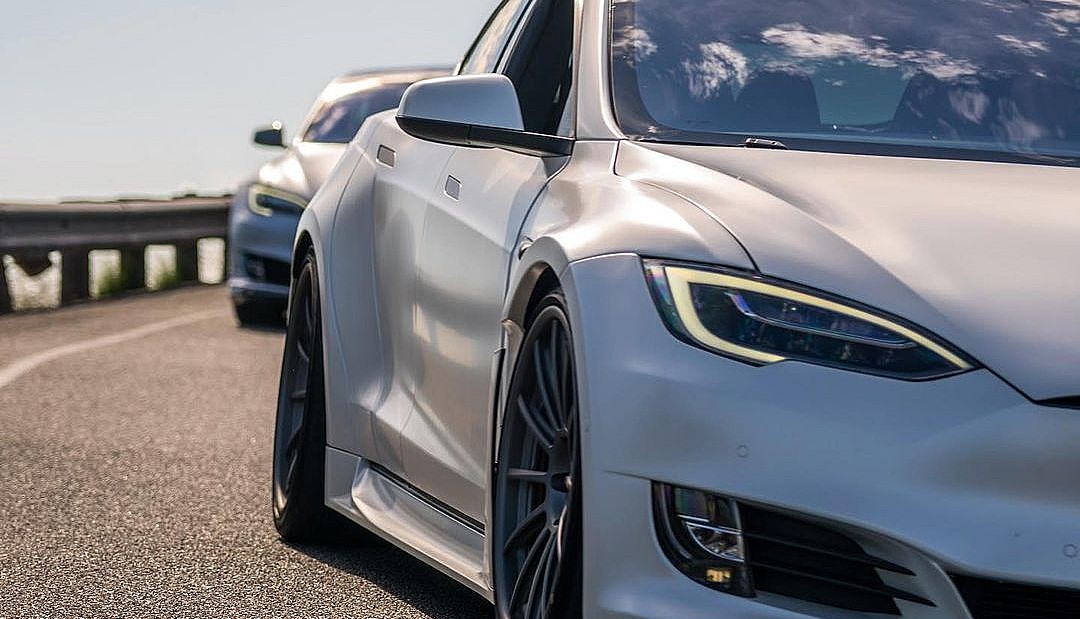 Tesla Full Self-Driving (FSD) Beta 10.69.3.1 has been out for some time now, and Teslarati talked to a few beta testers about the update.

Below are some notes and observations about v.10.69.3.1 from Tesla FSD Beta Testers.

“Not only has lane selection in anticipating a turn been a step back for me, lane selection whilst performing dual lane left-hand turns still suffer. The car doesn’t stay in its assigned lane but drifts. This does not happen on right turns,” said Les, a long-time FSD Beta tester.

“Lane selection still has issues. Most of the time it’s ok, but occasionally, it does strange things like changing into the right lane momentarily, then back to the left when there is an upcoming left-hand turn,” noted FSD Beta tester Sandy.

Les and fellow FSD Beta tester Sandy mentioned other lane issues related to turns. Les noted that one of the biggest step back with FSD Beta 10.69.3.1 occurs when the car faces an upcoming turn.

“On previous builds, the car would only occasionally move in the opposite lane direction of an upcoming turn. On this build, virtually every turn I had upcoming, when the car got within half a mile of said turn, it would signal and move into the lane of the opposite direction,” Les said.

“Virtually every right turn I’ve had upcoming, the car, inexplicably, signals and changes into the left-hand lane. Same for left-hand turns, within half a mile out the car signaled and changed into the right-hand lane. Confounding to say the least, to the point of comedy,” he added.

Sandy noticed that his car requires interventions or disconnects at stop signs sometimes. In the past, other FSD Beta testers have mentioned that their vehicle experiences jerky movements or their signal lights turn off and on during intersections, traffic lights, and stop signs. It’s as if the car is deciding whether the driver wants to turn or not.

“Following and lane changes seem smoother and more natural,” said Sandy. “However, it still has issues that require intervention/disconnects. When it creeps at stop signs, it can make jerky movements with steering wheel and, imo, it creeps to slowly and takes too long before proceeding.”

As with all of Tesla’s FSD Beta updates, there have been a few good reviews and bad ones. Beta testers tend to focus on the issues, as it is their responsibility to report them so Tesla can improve FSD. However, testers also report significant improvements they see during their drives.

In the case of 10.69.3.1, it seems like FSD Beta received mixed reviews. Some testers believed that the update significantly improved the advanced driver assist software while others thought it was a step back.

“These 10.69.3.1 step backs are the biggest in my FSD Beta testing experience to date. Previous builds have been much better for me. But again, I understand the process; updates are sometimes “2 steps forward and 1 step back.” I still enjoy testing. The product isn’t finished yet,” he said.

Tesla started the wide release of FSD Beta v.10.69.3.1 in late November. A day after its release, Tesla rolled out FSD Beta to cars with less than 100 Autopilot miles and Safety Scores lower than 80.

The EV maker rolled out FSD Beta V11 to a few testers already. FSD Beta V11 is Tesla’s single-stack update. However, update 10.69.3.1 seems to be rolling out to more testers.

Tesla also made Full Self-Driving Beta available to anyone in North America who purchases it from their car screen. Now that Tesla has released FSD Beta to anyone in North America interested in trying it out, the company might want to streamline its performance. Based on Teslarati‘s interviews with FSD Beta Testers, the software performs differently based on location, driver, terrain, and other factors.

“Phantom braking on city streets (not highways) returned for me in one bizarre instance; it wasn’t the sudden hard kind of braking, rather this was a new braking behavior that was slow and gradual almost to a stop while I was going straight in the middle lane of a three-lane road. Not at a turn, wasn’t going through an intersection, and the road was clear,” described Les in one instance.

“There were no cars around me so I let the car do its thing to see what it was doing; it literally started slowing from 40mph to 5mph before I disengaged and accelerated back up to speed. Very weird. I went back to that spot a couple days later and the car didn’t do it. It acted normal,” he explained.

Tesla Full Self-Driving has not received regulatory approval yet. It still faces a lot of skepticism, especially in terms of safety. Delivering consistent, reliable performances in various driving situations might help it get regulatory approval.

Are you an FSD Beta tester? Have you tried out V11? If you have, I’d like to hear from you! Contact me at maria@teslarati.com or via Twitter @Writer_01001101.