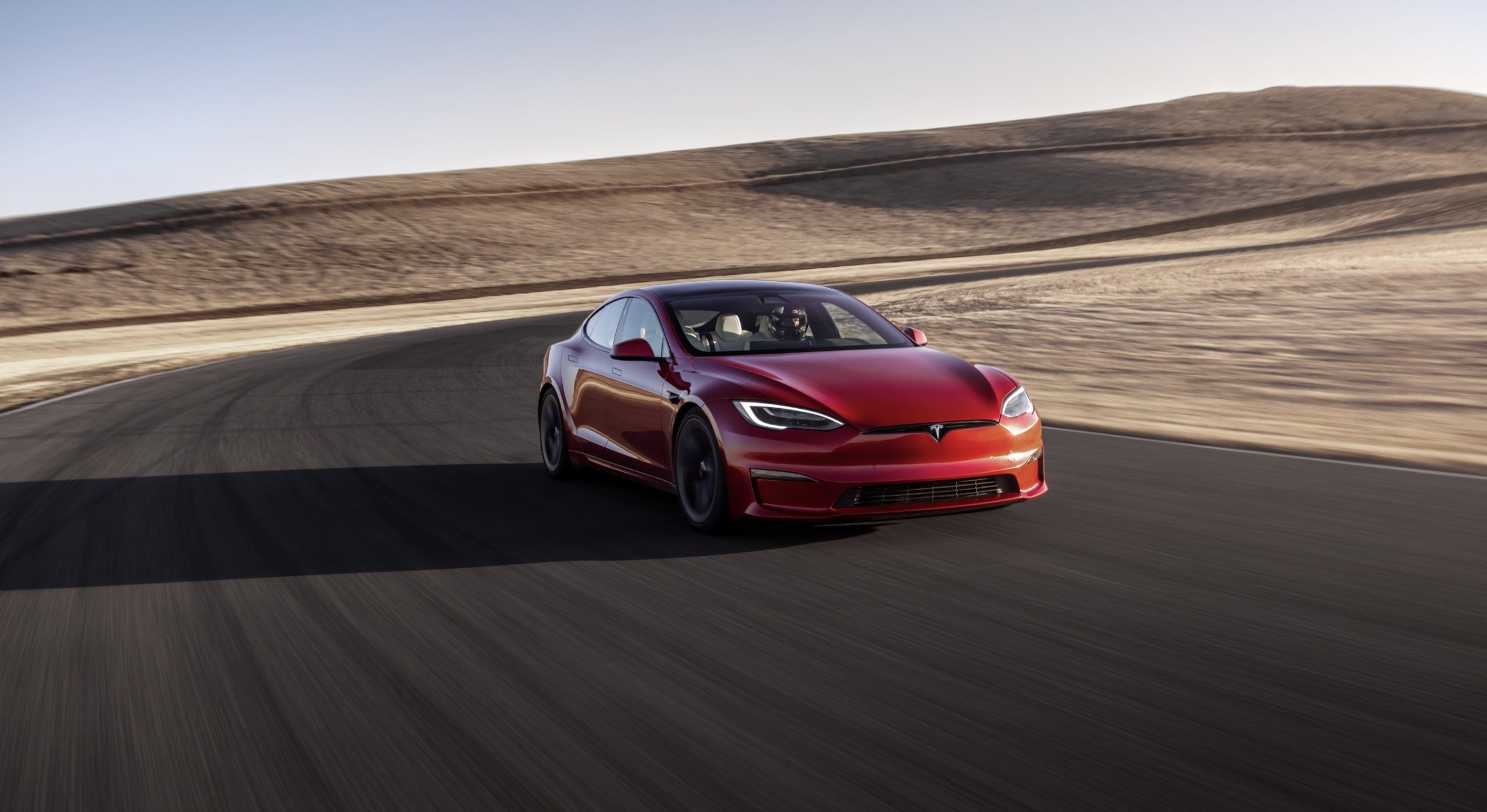 Tesla has hiked the price of its Full Self-Driving suite in Canada by $2,200. The FSD capability will now cost Canadian owners $12,800 from its previous $10,600 price.

Tesla has increased the price of the Full Self-Driving suite in the United States since releasing it for the first time. The most recent price increase occurred in January when Tesla spiked the price by $2,000 in the United States from $10,000 to $12,000. The price increase was not welcomed by many customers who felt the automaker had not made any substantial improvements or feature releases. However, Tesla CEO Elon Musk has always justified price hikes for FSD, stating that in many years when vehicles do drive themselves, current prices will be a bargain.

Some Canadian owners expressed discontent with Tesla’s FSD price hike last evening as it was unforeseen and came without warning. Tesla has routinely updated customers of changes in FSD pricing to encourage drivers to buy in at a lower price, but Canadian drivers evidently did not get the same luxury when the prices were suddenly bumped up by $2,200 last night.

What is this unacceptable move #Tesla, as this feature is not even widely released or WORKING on Canadian roads like … 🤦‍♂️ pic.twitter.com/jv4QpVm7z7

Many owners who replied to the Tweet embedded above were upset with the lack of communication Tesla displayed with the price increase. Additionally, they expressed doubts that the increase was justified as the Full Self-Driving suite has not performed well in some regions.

Tesla officially started rolling out the Full Self-Driving suite in Canada in late March. Some of the potential shortcomings in the FSD suite’s performance could be attributed to the lack of time the Neural Network has had to compile data that would align with Canada’s driving rules and regulations.