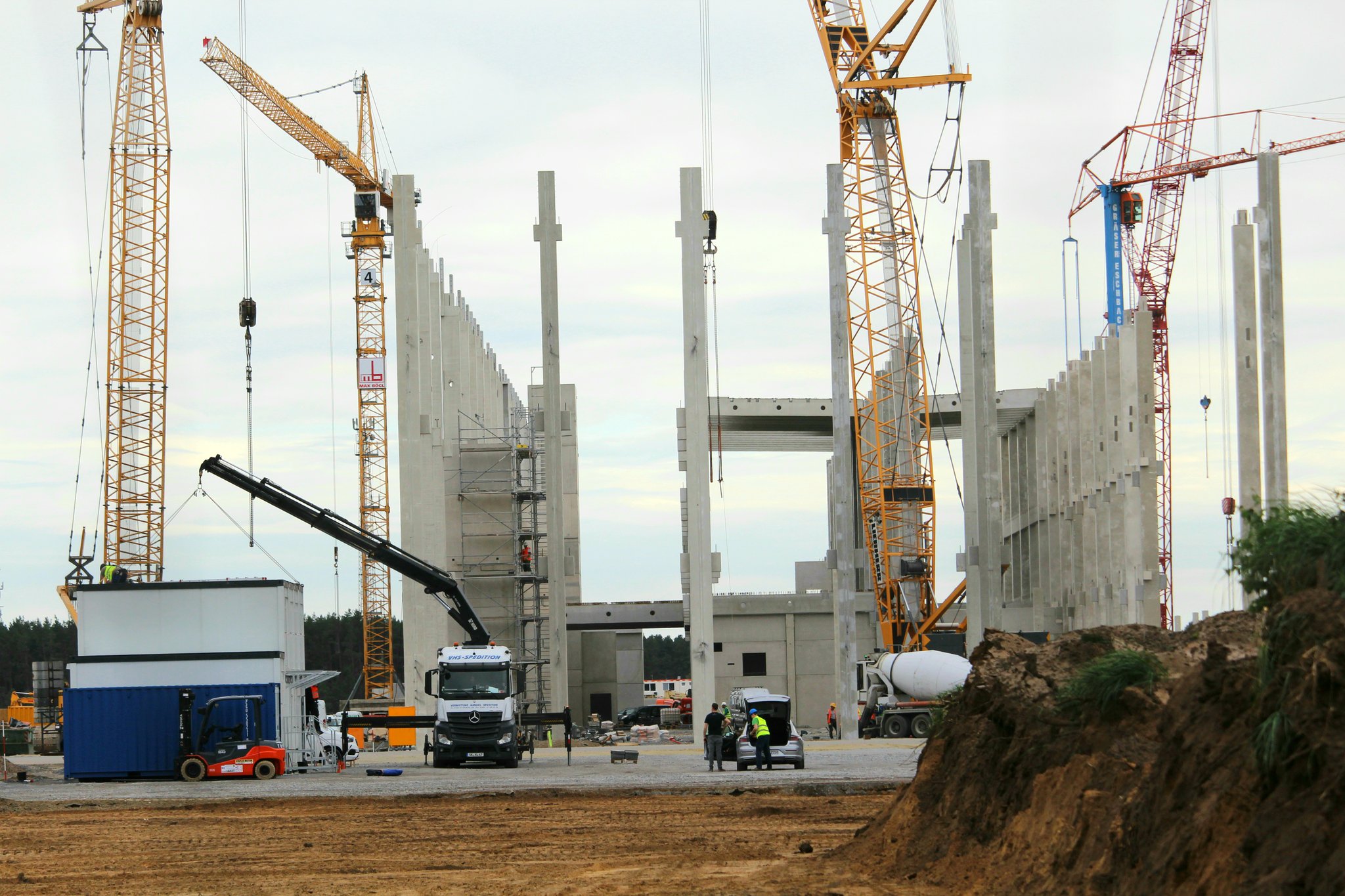 Tesla is already looking to increase its footprint in Germany: insider

It appears that Tesla is looking to expand its presence in Germany even before Giga Berlin is completed. Citing an insider who is reportedly familiar with Tesla’s plans in the country, local reports have noted that the electric car maker intends to purchase a plot of land situated in the Grünheide area, paving the way for the acquisition of an extra 12 hectares (about 30 acres). The plot of land is reportedly situated close to Gigafactory Berlin.

The update was related by local news agency Wirtschaftswoche, whose source noted that the new plot of land is located in the GVZ Berlin Ost Freienbrink industrial park. Tesla has reportedly not revealed what it intends to do with the new plot of land, though speculations suggest that the company will use it as a possible logistics area. The German media’s source has also noted that the purchase contract for the 30-acre land is already largely in place.

Neither Tesla nor LEG Brandenburg, which markets the area, has released a comment about the apparent purchase. The contract price for the land is also not known for now, though considering that the standard land value in Freienbrink is 40 euros per square meter, the site could be worth at least 4.8 million euros ($5.69 million).

Gigafactory Berlin is expected to be built in an incredibly rapid manner, thanks to Tesla and its construction partners’ use of prefabricated building techniques. This strategy has allowed the electric car maker to complete the factory shell of Gigafactory Berlin’s drive unit building in but a few months. A massive paint shop is also coming together pretty well, with recent images of the site highlighting just how massive the structure is.

Elon Musk, for his part, has issued an open invitation for those interested to work at Gigafactory Berlin. The upcoming hiring spree should come in handy for the electric car maker, especially considering that Tesla plans to conduct unique projects on the site. Among these is the redesign of the Model Y, which would be the first of its kind, and the introduction of a new paint shop, which should pave the way for new color options.

Some of these updates, Musk noted, will be discussed in the upcoming Battery Day event on September 22, 2020. “Like I was saying, you know, we build the factory and then also there’s a bunch of innovative stuff that we will be doing here that we will tell you about in the future… It’s not just a copy of the Model Y. It’s actually a radical redesign of the core technology of building a car. And some of this, when I do Battery Day in September, I’ll be talking about what we are going to be doing here in Berlin. But it will be the first time there’s going to be a transformation in the core structural design of the vehicle. It’s quite, quite a big thing,” Musk said.

Tesla is already looking to increase its footprint in Germany: insider