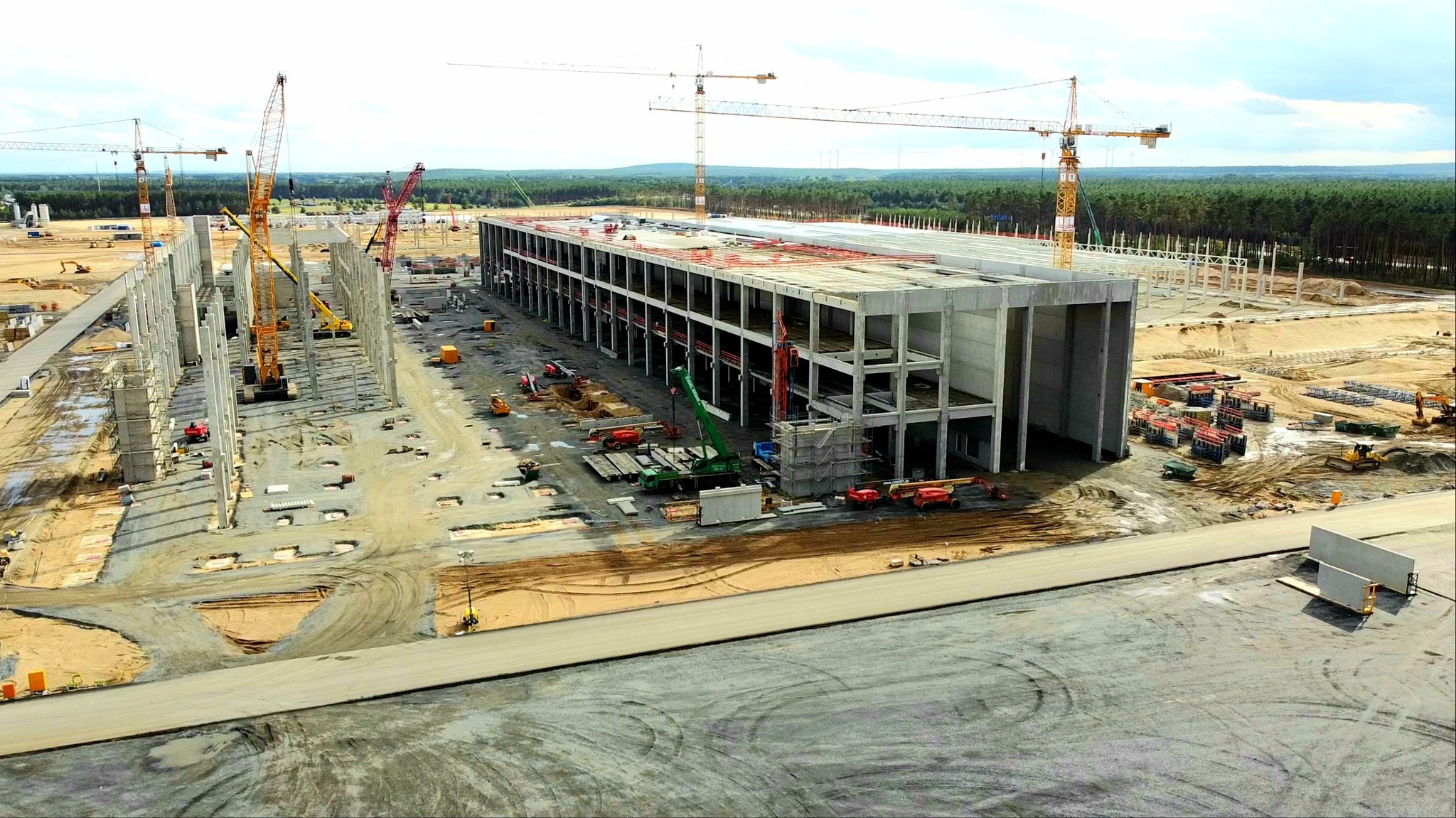 Tesla’s Gigafactory Berlin may be adopting an extremely aggressive pace in its construction, but the facility still needs to acquire its final building permits. To accomplish this, Tesla would need to face what could very well be its biggest opposition yet — over 400 objections to Giga Berlin’s presence that were submitted by citizens in recent months.

As noted in an announcement from the Ministry of Agriculture, Environment and Climate Protection (MLUK) of Brandenburg, a total of 406 objections to the construction of Tesla’s Gigafactory Berlin are expected to be discussed on September 23, 2020. Interestingly enough, the list of objections includes 33 complaints that were seemingly submitted for Tesla’s already-amended filings.

It should be noted that the objection period was reopened from July 3 to September 3, allowing more citizens to file their opposition against Giga Berlin. The ministry also noted that due to the pandemic, special rules would be applied to keep the risk of infection as low as possible. A limited number of seats will be available at the event, masks will be required, and social distancing rules would be applied.

Considering that there are over 400 objections against Tesla, there is a pretty good chance that the points would be pooled to optimize the time available. Tobias Lindh, a Tesla enthusiast who has been following the development of Giga Berlin since its early days, noted that there will likely be only about 100 people in the event. And while the questions will likely be pooled, every person opposing Tesla would be given the right to speak.

If Tesla fails to secure its final permits for the construction of Gigafactory Berlin, the company would be required to restore the site to its original state. Such a scenario would definitely be a blow for Tesla, especially considering the company’s rapid progress in the area. The project enjoys a lot of political support from officials, however, which gives Tesla a good chance of securing Gigafactory Berlin’s final permits.

Tesla has big plans for Gigafactory Berlin. In an impromptu interview during his recent visit to the site, Elon Musk told members of the media that Tesla would be rolling out some interesting projects for the site. Among these is the Model Y’s redesign, which would be the first of its kind, as well as a next-generation paint shop, which is expected to be one of the most advanced in the industry. The Tesla CEO also mentioned that battery cell production could be done in the site, opening the doors to a possible battery storage ramp in Germany.

“And then I think we will probably do more than cars here. I think we will probably be building some battery cells here. I think that’ll be good for stationary storage of wind and solar. Essentially, the three elements that are necessary for a sustainable energy future are energy generation, energy storage, and electric transportation — electric cars, and eventually, electric aircraft,” Musk said.