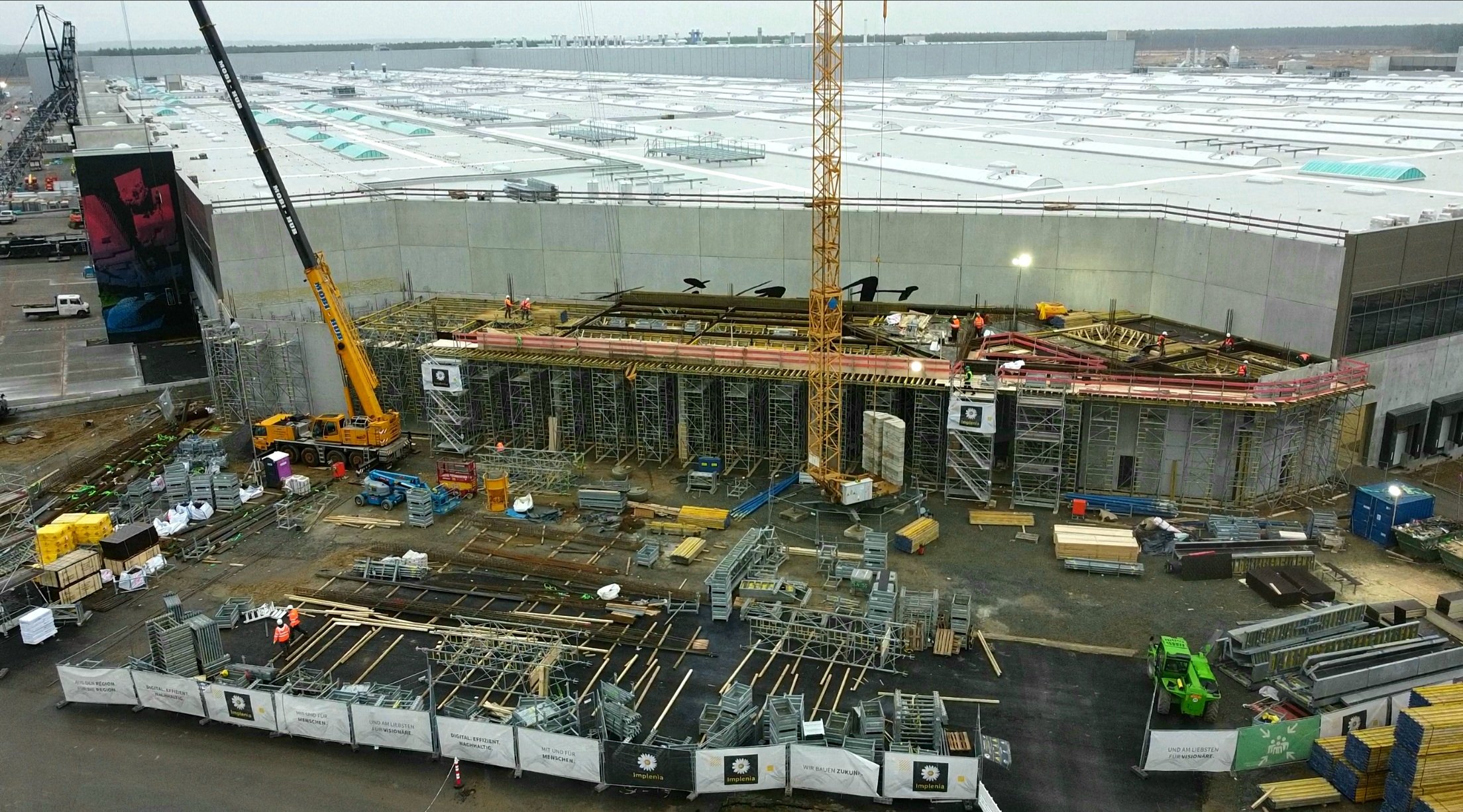 The last round was held online, and over 800 objections from environmental groups were discussed. The objections were from October. The discussion round was delayed to November after environmental groups accused the State Environment Agency of announcing the meeting too late. The agency decided to repeat the procedure to ensure that Giga Berlin’s permit approval was by the book.

Brandenburg’s Economics Minister Jörg Steinbach (SPD) described the mood in the task force meetings as calm and relaxed. Steinbach is optimistic that the first Giga Berlin Teslas will roll off the assembly by year-end.

Just recently, a few Model Y units were spotted making rounds on Giga Berlin’s test track. A Dual Motor Model Y that seemed to be a pre-production unit was also seen parked at the factory.

Steinbach did not give a definitive timeline on Tesla Giga Berlin’s final approval but seemed hopeful it would be up for discussion soon. He thinks any objections brought up during the last task force meeting will not lead to “huge problems.”