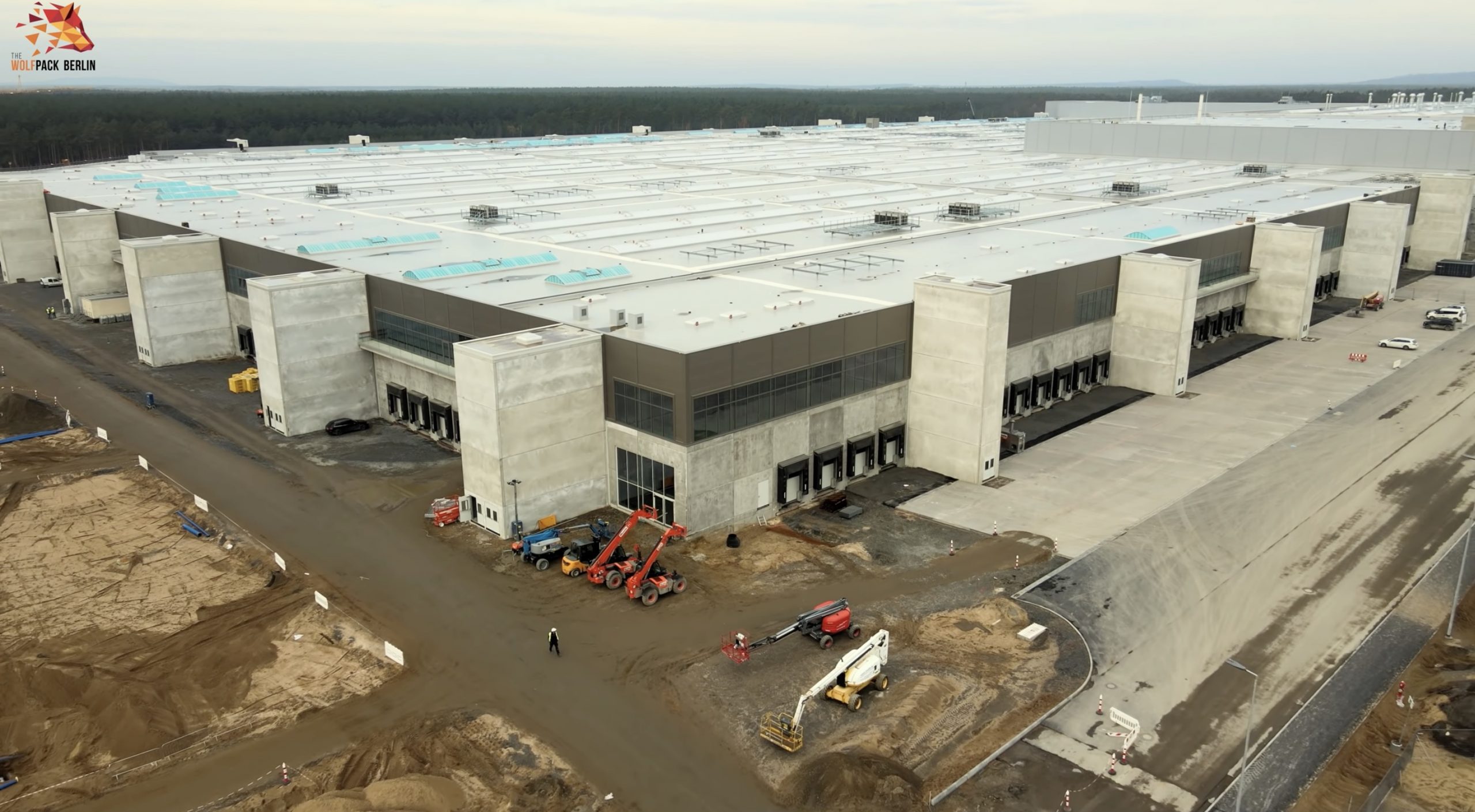 Tesla Giga Berlin has received two more early approvals, announced Brandenburg’s Ministry of the Environment. Another round of repetition discussions about Giga Berlin’s full permit approval is scheduled to start on Tuesday.

Tesla continues to build Giga Berlin on early approvals only. The company has not received full and final environmental approval for Giga Berlin yet. Another round of discussions about the construction of Giga Berlin is set to start on Tuesday. The upcoming round is a repeat of the talks in October, which discussed over 800 objections.

Previously, environmental associations accused the Office of the Environment of announcing the last discussion round too late. To cement Tesla’s final permit and avoid any claims of foul play during its approval process, the Office decided to repeat the discussion round, delaying Giga Berlin’s operations for at least another month. The next round of Giga Berlin discussion is expected to last until November 22, 2021.

Giga Berlin could be another breakthrough factory for Tesla, much like Shanghai has been since it started operations. Morgan Stanley’s Adam Jonas believes Giga Berlin is the car factory of the future.

“The big picture here is that Tesla has the opportunity to completely reinvent the car manufacturing process for vehicle production and factories. Tesla is building the car factory of the future,” Jonas wrote in a report last month.