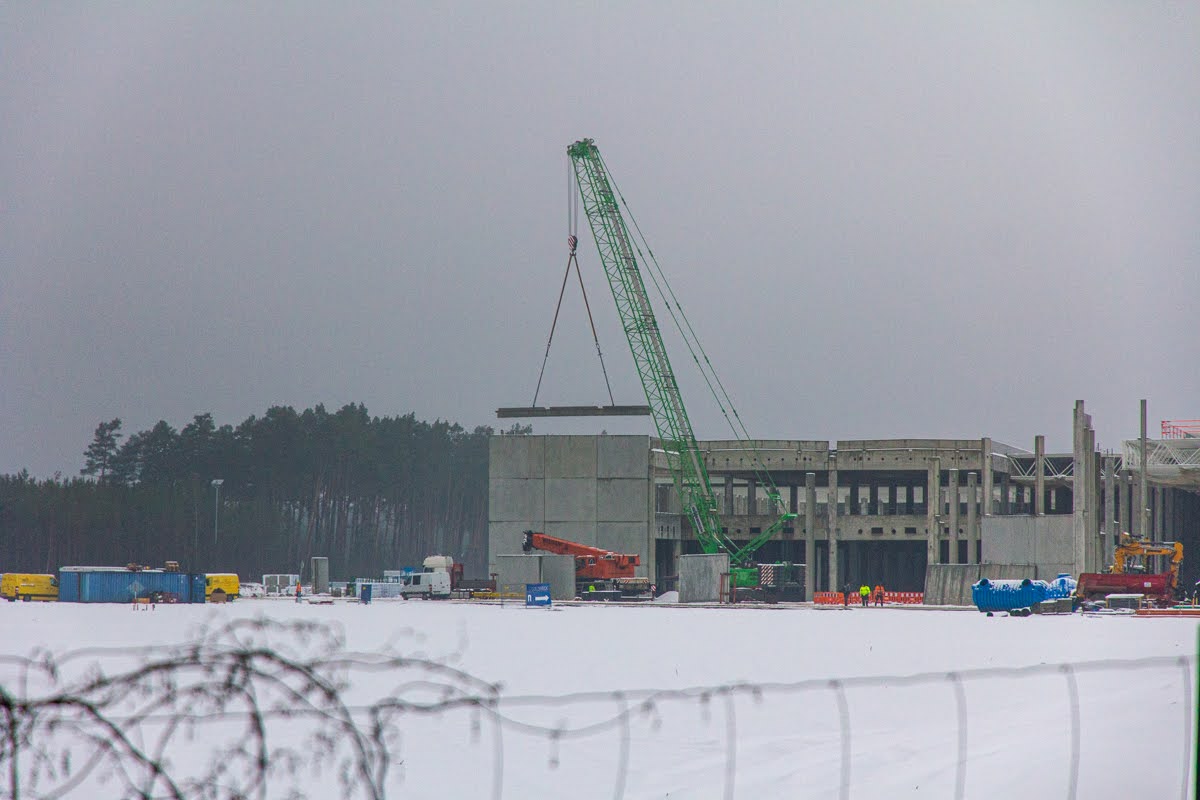 Two new Gigafactory Berlin employees sat down with Business Insider Germany to talk about the company’s hiring process. Both of the new Tesla Giga Berlin recruits stated that the interviews mainly focused on their motiviation and  identification with the company’s mission. One of them emphasized that applying for Tesla was not about the money, but more about his conviction.

“They weren’t even interested in my degree and the grades. What was important: motivation and the last job,” said König (not the recruit’s real name), who applied for a manager in assembly technology at Gigafactory Berlin.

Schnittmann (also a pseudonym), who used to be an engineer at Daimler, didn’t talk much about Tesla’s salary offer. At just above 40-years-old, he exited Daimler with a quarter of a million euros from a severance payment. The ex-Daimler employee suggested that the legacy automaker wants to “reduce [its] number of engineers” because less will be needed in the future.

He expressed that applying for Tesla was more about the company’s mission to build sustainable cars rather than the money, which may have been the reason Schnittmann was hired. His interviews with the EV maker focused more on his identification with the Tesla mission.

“In the interview, they check whether the applicant’s mindset matches Tesla. The [HR Manager] asked me neither about academic achievements nor degrees. She wanted to know why I actually want to go to Tesla. Identification with the brand and the mission is extremely important to them, ”said Schnittmann.

The former Daimler employee sees opportunities for growth at Tesla. Schnittmann looks forward to working 40 hours a week at Tesla Gigafactory Berlin and his 30 vacation days. He hopes to apply for a managerial position and lead a team of his own one day.

Business Insider Germany changed the names of the Tesla employees because of non-disclosure agreements they signed with the company after being hired.